Therefore, Analogue’s Retro Receiver may end up being more of a necessity for some NES Classic owners, rather than a simple luxury. Analogue’s Retro Receivers work with all of the wireless controllers made by 8Bitdo. If you want to keep the experience pure, you can pick up 8Bitdo’s wireless NES30 controller, but if you’re looking for something more comfortable, you can also use a PlayStation 4 or Wii U Pro controller thanks to built-in Bluetooth support. 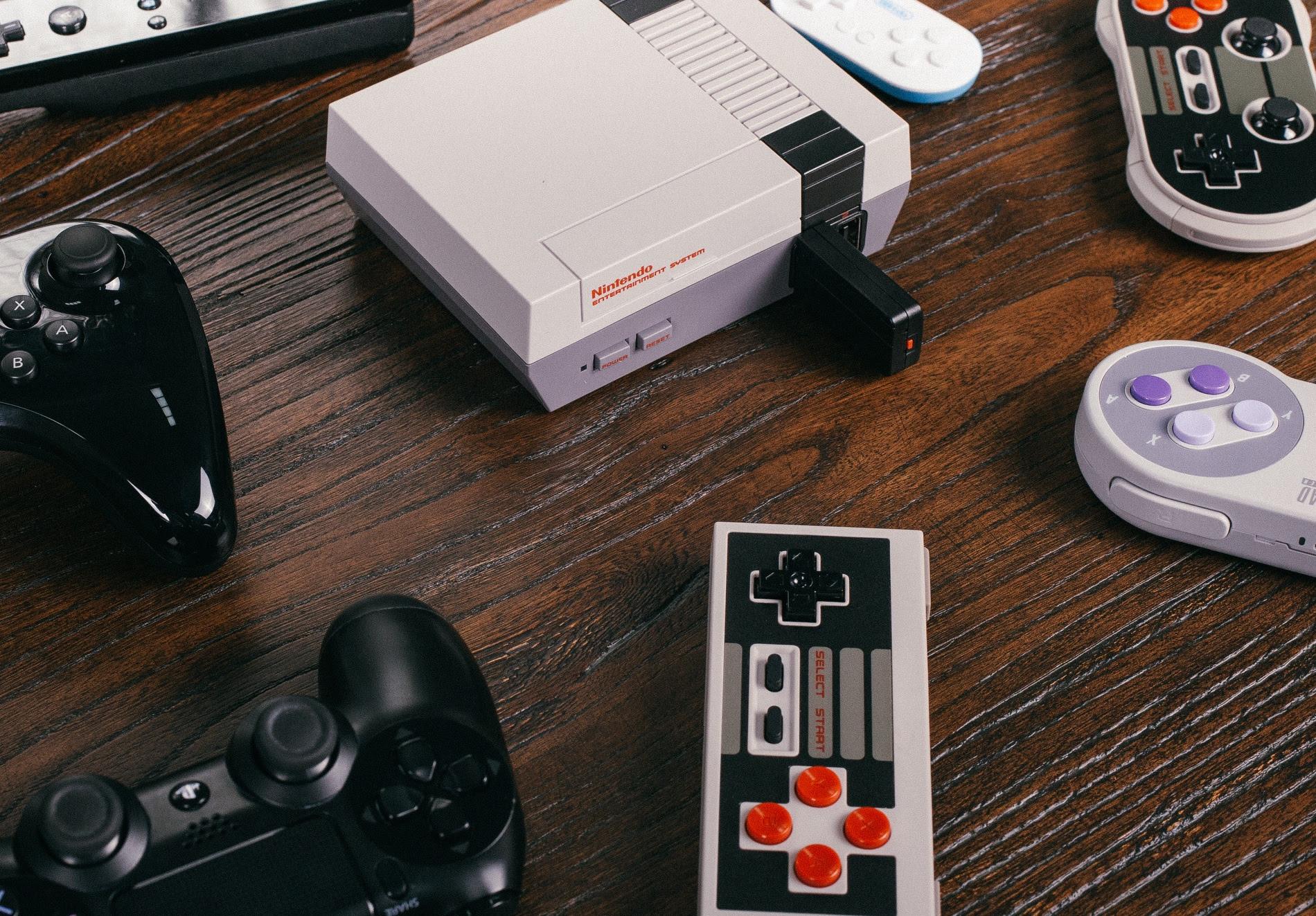 Analogue and 8Bitdo have packaged this new Retro Receiver and an NES30 controller together in what they’re calling the NES Classic Bundle. The bundle comes with a price of $39.99 and is available for pre-order now through Amazon. The Prime-eligible bundle launches on December 16, so we’re only a couple of weeks out at this point.

As if wireless functionality weren’t enough, the NES30 controller also streamlines the process of getting back to the system’s home menu. Instead of hitting the reset button, those using an NES30 controller can simply press down and select at the same time to pull up the NES Classic’s menu. All in all, it doesn’t seem like a bad purchase for those with an NES Classic Edition, so if we could just get Nintendo to sort out its stock troubles, everything would be great.