It might be strange to see to the words “NES Classic Edition first impressions” in the title of this article when the infamous mini console has been out for more than four months now. Like many of you, I’ve spent those months looking high and low for one, only to be greeted by “sold out” notifications everywhere I looked. I was finally able to get one last week, and since it was first hooked up to the TV, it’s seen almost constant play. I’ll share my opinion on whether or not the NES Classic Edition was worth the four month wait later (more on why that particular article will be delayed in a bit), but for now, I thought I’d share my early thoughts on it.

One thing that was immediately obvious upon opening the box was that I had no clue just how small the NES Classic Edition actually was. Sure, we’ve seen it in hands-on videos and photographs, but even those don’t do the best job at relaying the fact that this thing is tiny. It’s roughly the size of an actual NES cartridge, and about the width of the standard NES controller. For anyone who grew up with an NES in front of the TV, there’s really no preparing for the size of its modern counterpart. 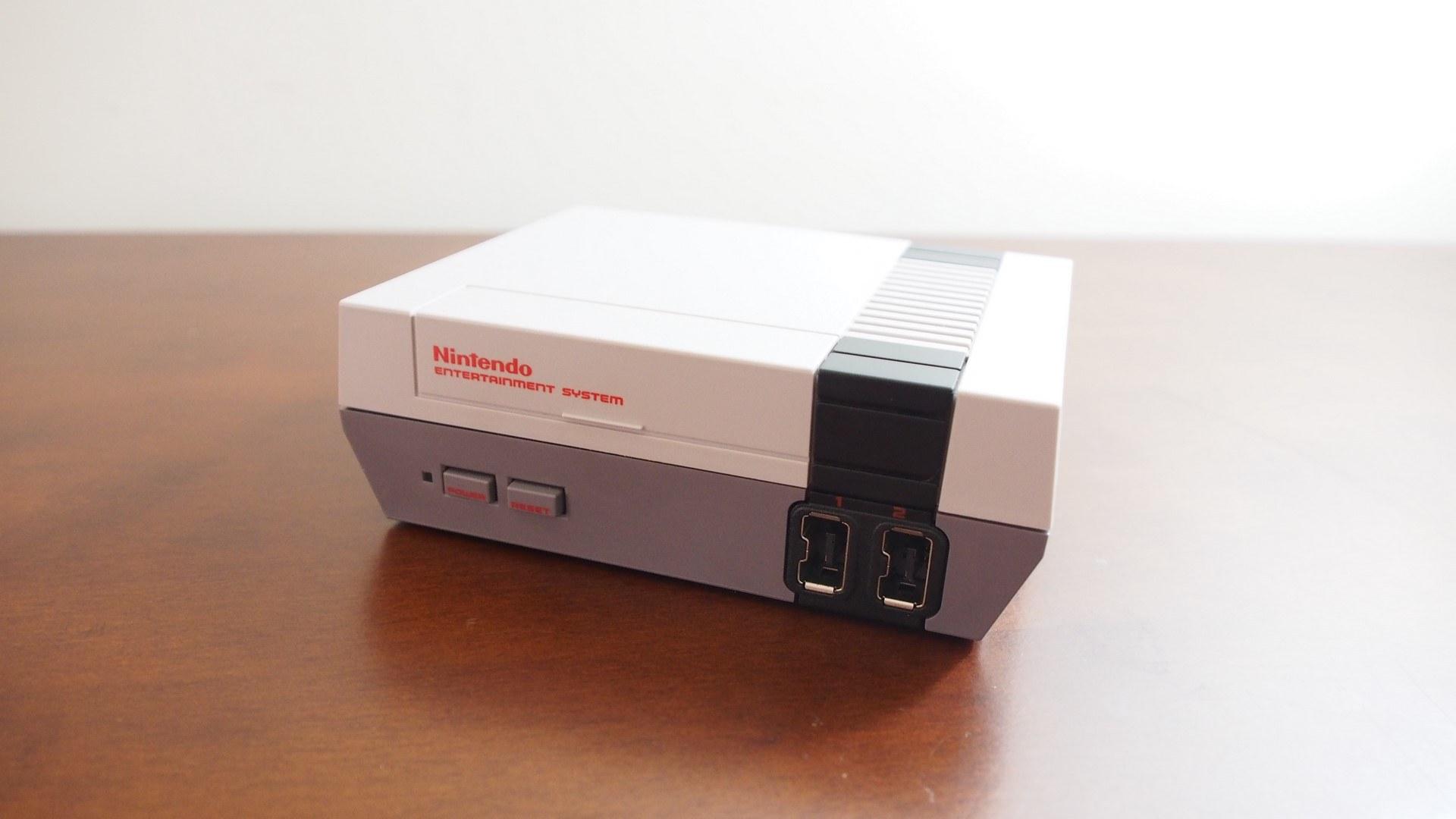 What you get in the box is pretty basic: the console itself, a single NES controller, a micro USB cable and adapter for power, and an HDMI cable to connect it to your TV. There’s also an NES poster that’s very 1980s, which holds the setup instructions on the reverse side. Setup is so easy, however, that as long as you’ve hooked up a cable box since NES mania was in full swing all those years ago, you shouldn’t have any problems.

Once you’re all set up, you only need to press the power button and select your language before you’re at the main menu. Here you’ll select from the 30 pre-installed titles while a delightful, if unchanging, chiptune plays in the background. The menu seems clean and easy to navigate – you scroll through an alphabetical list of all the games, but with only 30 titles loaded on this bad boy, finding the one you want is a quick process. 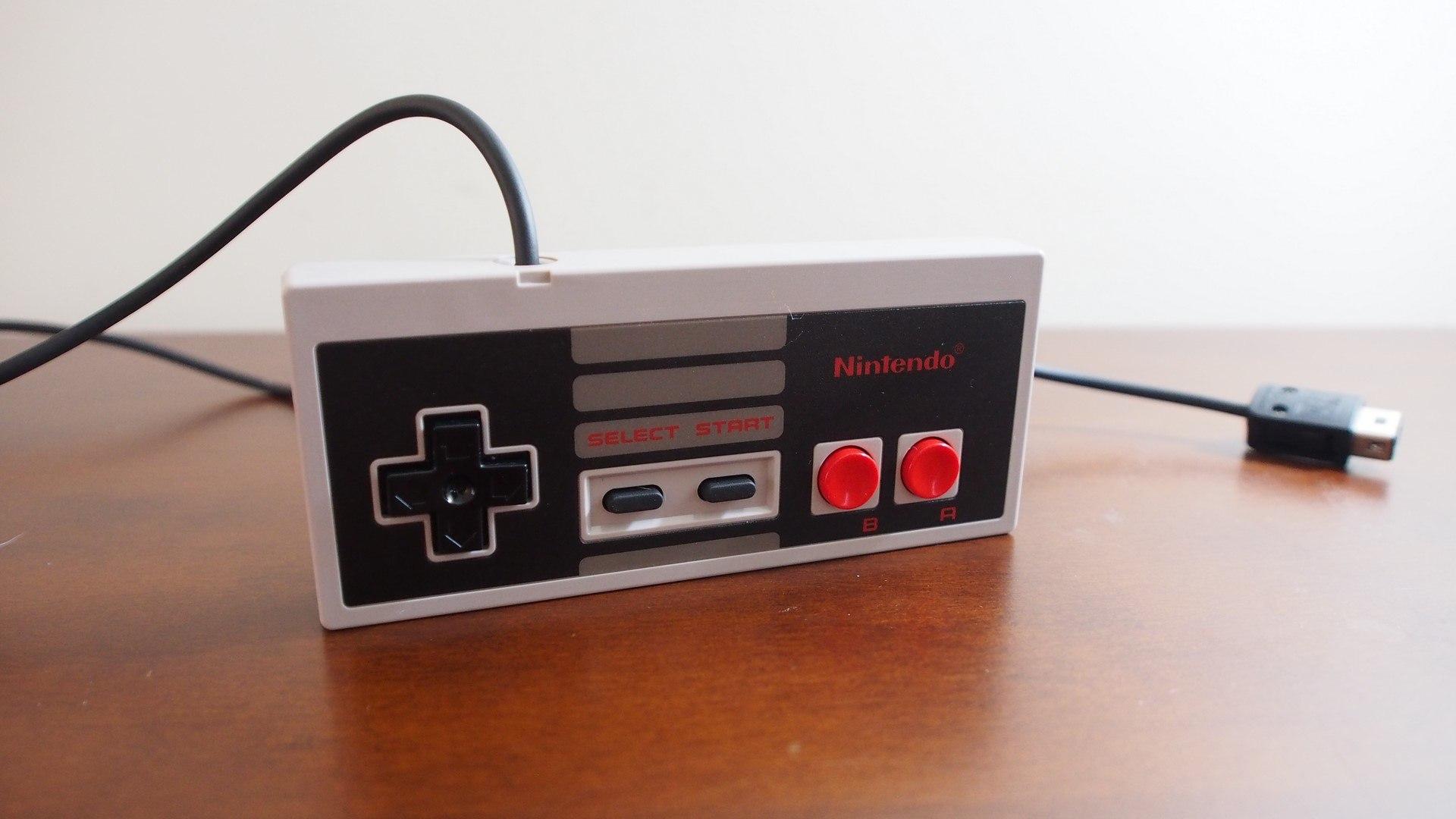 I wish I could tell you that I’ve played around with the three different display modes or that I’ve sampled a bunch of the games on offer, but I haven’t. That might seem at odds with my previous claim that it’s seen “almost constant play” since it was first unboxed, which is true. The problem is that I haven’t been the one who’s been doing the playing. My girlfriend, as it turns out, is actually quite gamer – we just needed to find the right game for her. That game is apparently Super Mario Bros. 3.

I’ve been happy to let her take the reins, though. I’ve played Super Mario Bros. 3 dozens of times throughout the years, and this is her first time through. While I’ve only seen a few minutes of three or four other NES Classic games, I’ve seen a significant portion of Super Mario Bros. 3 (however passive that experience may be), and if the rest translate as well, then this is almost certainly the best way to play these games short of hooking up an actual NES up to an old CRT TV. 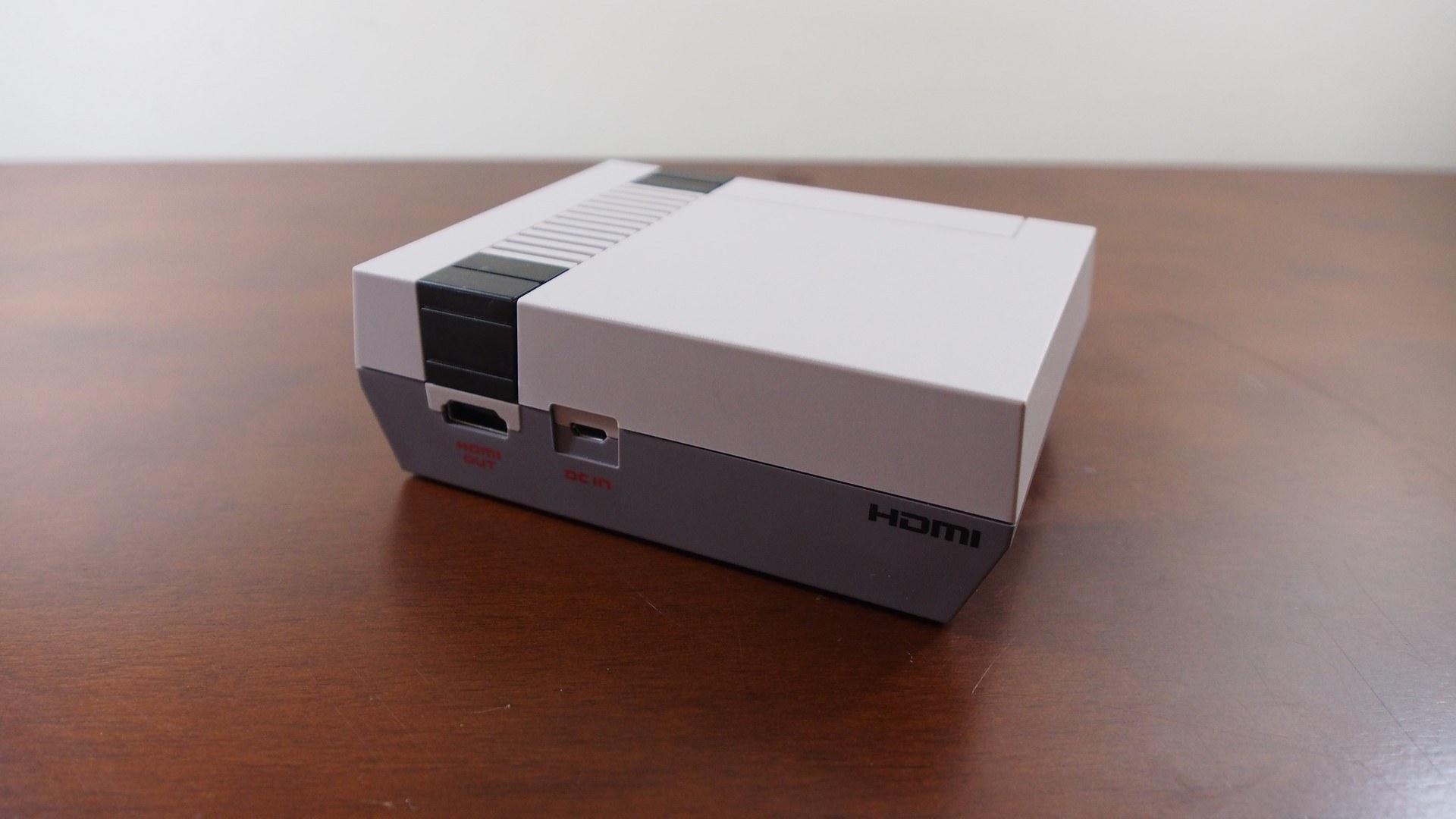 There are, of course, a few hang ups. Nothing is ever perfect and that’s a reality of the NES Classic Edition as well. The controller cables, as you’ve likely heard by now, are laughably short, and you have to scratch your head wondering what Nintendo was thinking. There are plenty of inexpensive extension cables available that solve this problem, but it’s annoying that it’s a problem that needs to be solved in the first place.

There also isn’t a convenient way to get back to the main menu and save your game. You’ll need to hit the reset button on the console in order to do that, and unless the console is right next to you, that means you’ll be getting up from your spot every time you want to switch games or load a save. It would have been nice to see this functionality tied to a controller shortcut (or perhaps even a dedicated button on the controller itself), because as it stands, it just seems like Nintendo used it as a reason to make the reset button functional. 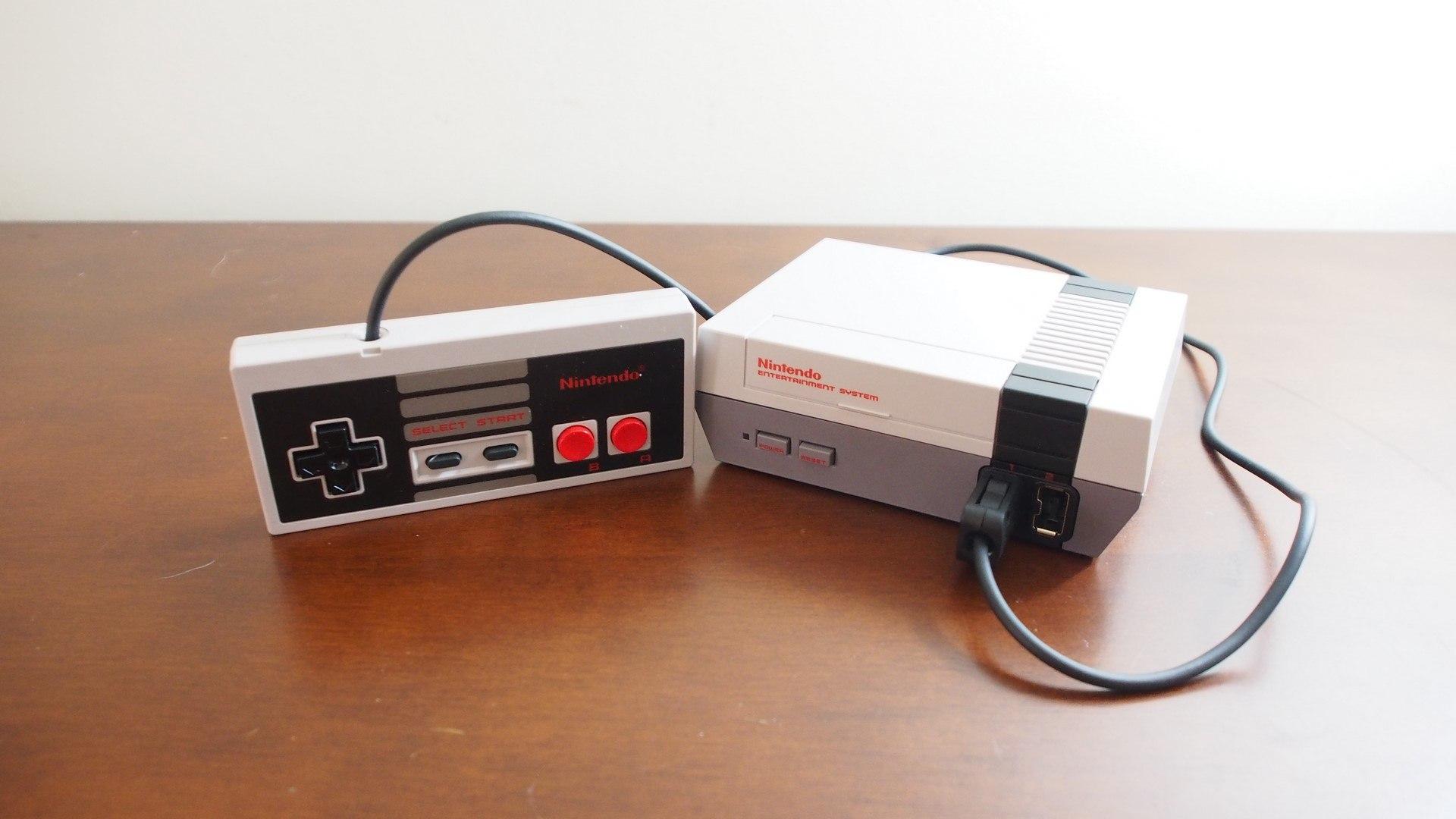 Those are relatively minor gripes, though, and for the most part, I’m impressed with the NES Classic Edition. It’s a shame that there isn’t really a way for new games to be added – officially at least – but the collection that’s here should be enough to please any retro fan for quite some time. Now if I could actually get a chance to play it, then we’d really be cooking.