NASA’s plan to fix Hubble gets some good news

NASA’s quest to repair the Hubble Space Telescope and restart scientific observations has had some good news, though efforts to fix the aging spacecraft still present some serious risks. More than three decades old now, Hubble unexpectedly went into its so-called safe mode in mid-June after the payload computer responsible for managing the telescope shut down.

Safe mode is, as the name suggests, a protective state within which minimal ongoing damage is possible. At the time, NASA said that it had no indication that the Hubble spacecraft was damaged or malfunctioning, but efforts to power up the payload computer again met with failure.

By current Earth standards, the tech onboard Hubble is hardly cutting-edge. While the space telescope may be peering at galaxies billions of light years away, it’s running computers designed by NASA back in the 1970s. In fact, the instrument has two payload computers – located on the Science Instrument and Command and Data Handling (SI C&DH) unit – with one acting as a backup.

In theory, NASA should be able to power up that backup and bring Hubble back online, but attempts to do that in late June 25 met with the same problem. Hubble was unable to write to, or read from, its memory banks. 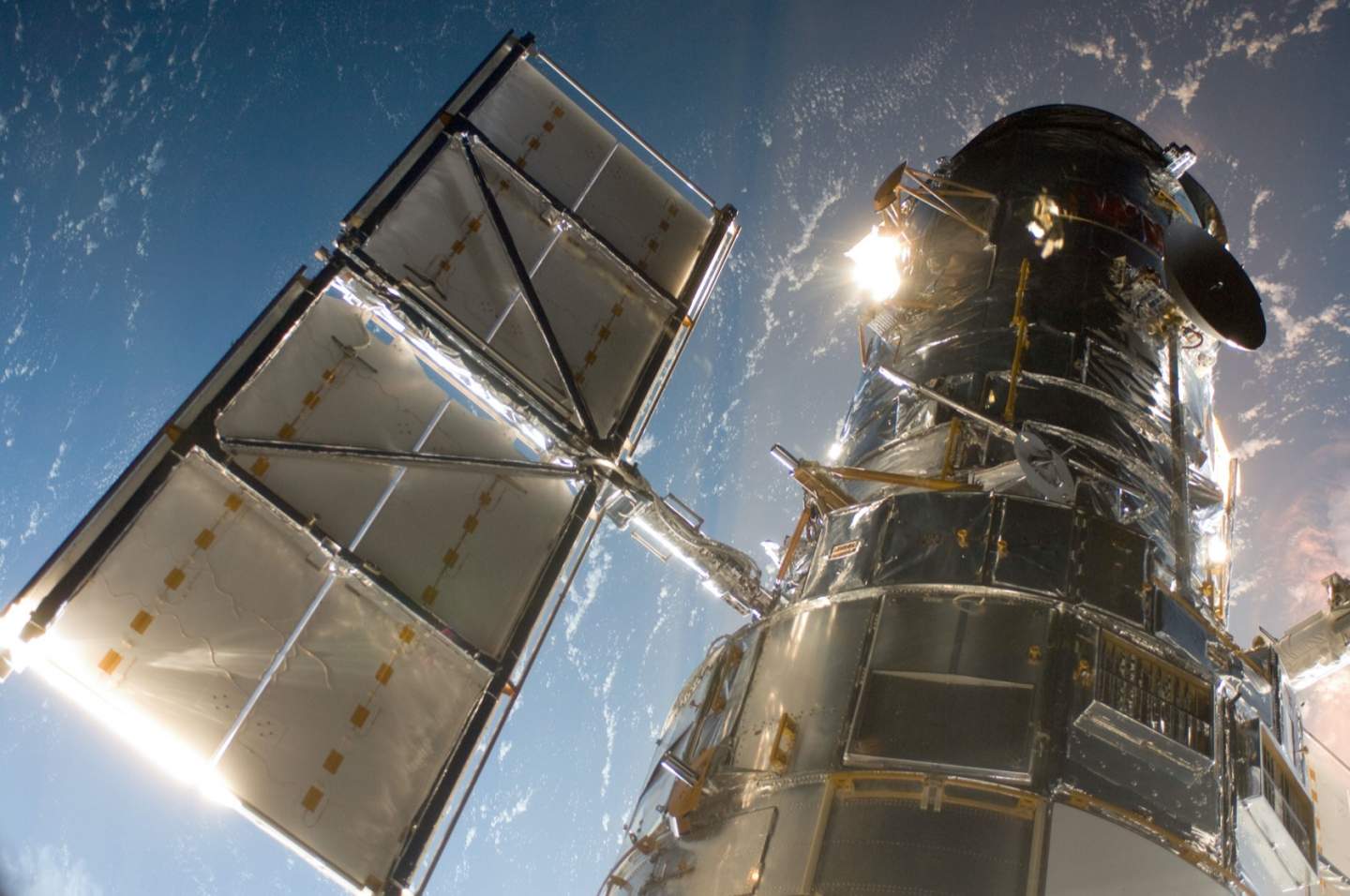 Testing the next theory, though, is more of a risk. It’s possible that Hubble’s Command Unit/Science Data Formatter (CU/SDF) – responsible for sending and formatting commands and data – could be experiencing an error; alternatively, a power regulator within the Power Control Unit could be at fault. Hubble has backups of both, but switching to them is trickier than just flicking over the payload computer and memory modules.

That’s because the backup CU/SDF and power regulator are also linked to other hardware on the spacecraft itself, which so far NASA has been able to leave untouched. Get it wrong, and there’s a far higher likelihood of lasting damage that efforts to fix from Earth couldn’t address.

Earlier this week, NASA’s Hubble team began a multi-day test of the procedures which would be undertaken in order to make that backup switch. Today, the space agency confirmed, the test went as planned.

“NASA successfully completed a test of procedures that would be used to switch to backup hardware on Hubble in response to the payload computer problem,” NASA said in a statement. “This switch could occur next week after further preparations and reviews.”

Wisely, NASA isn’t rushing anything, and the reviews process will require a full explanation and risk-assessment be put forward before any actual changes on Hubble itself are undertaken. Still, in its current state, the space telescope is no longer delivering any scientific observations, even if it’s not at any immediate risk. Previous estimates have suggested that, hardware resilience permitting, Hubble could last until as late as 2040.