The Hubble Space Telescope is still offline, with NASA scrambling to get the aging spacecraft functional again, though as anybody who has played with vintage computers will understand it’s taking some serious effort. While the iconic instrument may still be unlocking new discoveries from its viewpoint out into the universe, the hardware responsible for keeping that all running is based on some seriously old-school tech.

Hubble has been offline for more than a week

NASA first observed a problem with Hubble on Saturday, June 13th, just after 4pm EDT. The space telescope’s payload computer halted work, and the team which manages Hubble at the Goddard Space Flight Center in Greenbelt, Maryland were notified that something was awry. 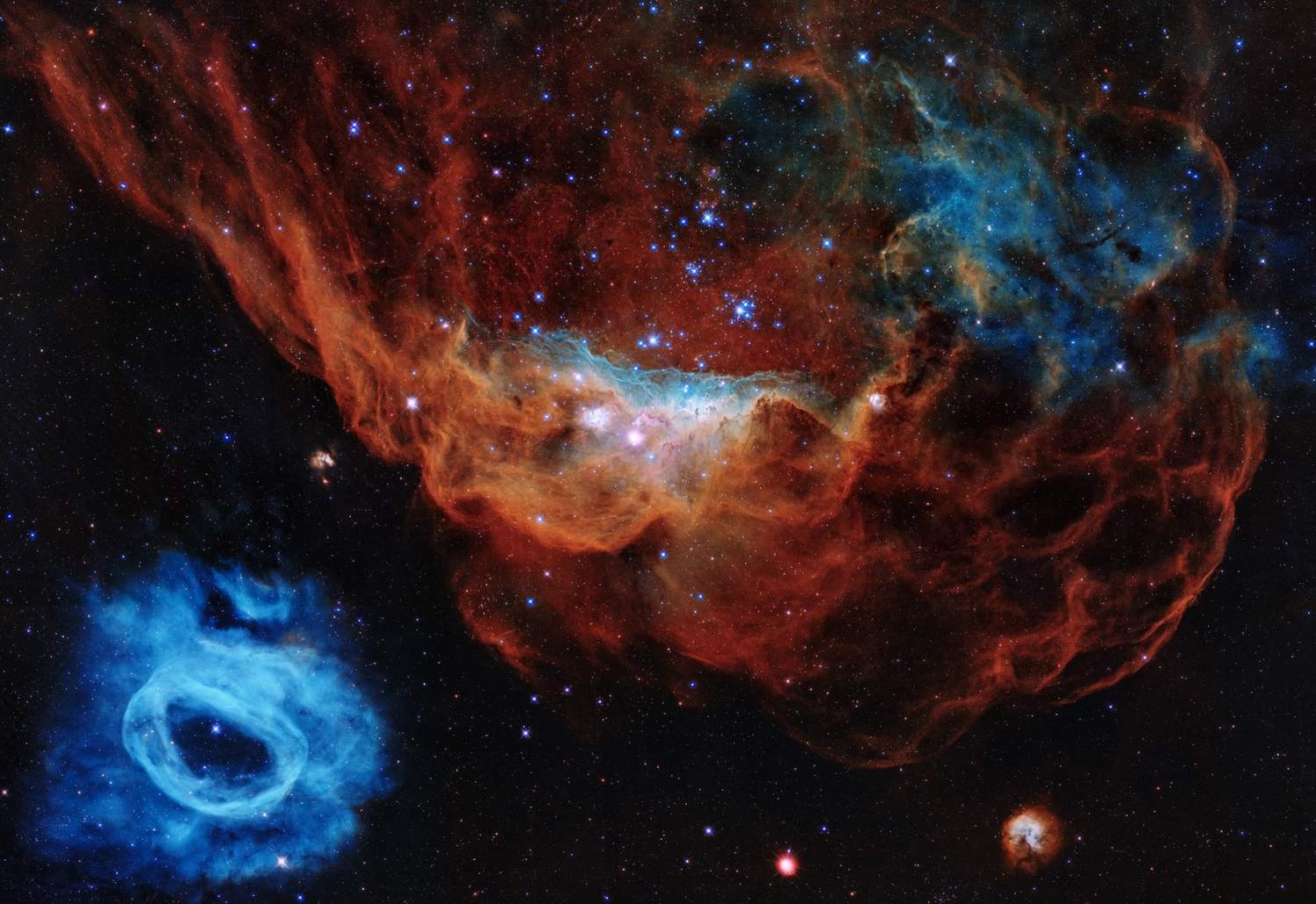 To prevent inadvertent damage with one system offline, Hubble is designed to automatically go into safe mode. The spacecraft’s main computer normally gets a “keep-alive” signal from the payload computer, indicating it’s powered up and behaving as expected. When that ceased, the main computer set the various instruments to safe mode.

Originally, the plan was to restart the computer, but that failed to work. NASA tried to switch to a backup memory module, but that too didn’t work out. Another attempt on Thursday of last week – which NASA engineers hoped would deliver further data that could be used for diagnostics – also failed.

Hubble’s big problem: a computer from the 1970s

It’s easy to forget, sometimes, that Hubble dates back considerably. It launched in 1990, after all, and as anybody who has tried to maintain an old computer will undoubtedly know, sometimes things just go wrong and stop working. It this case, it’s the NASA Standard Spacecraft Computer-1, or NSSC-1.

Though Hubble’s NSSC-1 was built in the 1980s, NASA says, the original design actually dates back to 1974. NASA – specifically a team at the Goddard Space Flight Center working with Westinghouse – developed the computer as a standardized part for a variety of missions. The goal was to tap a set of modular components, that would help reduce costs. 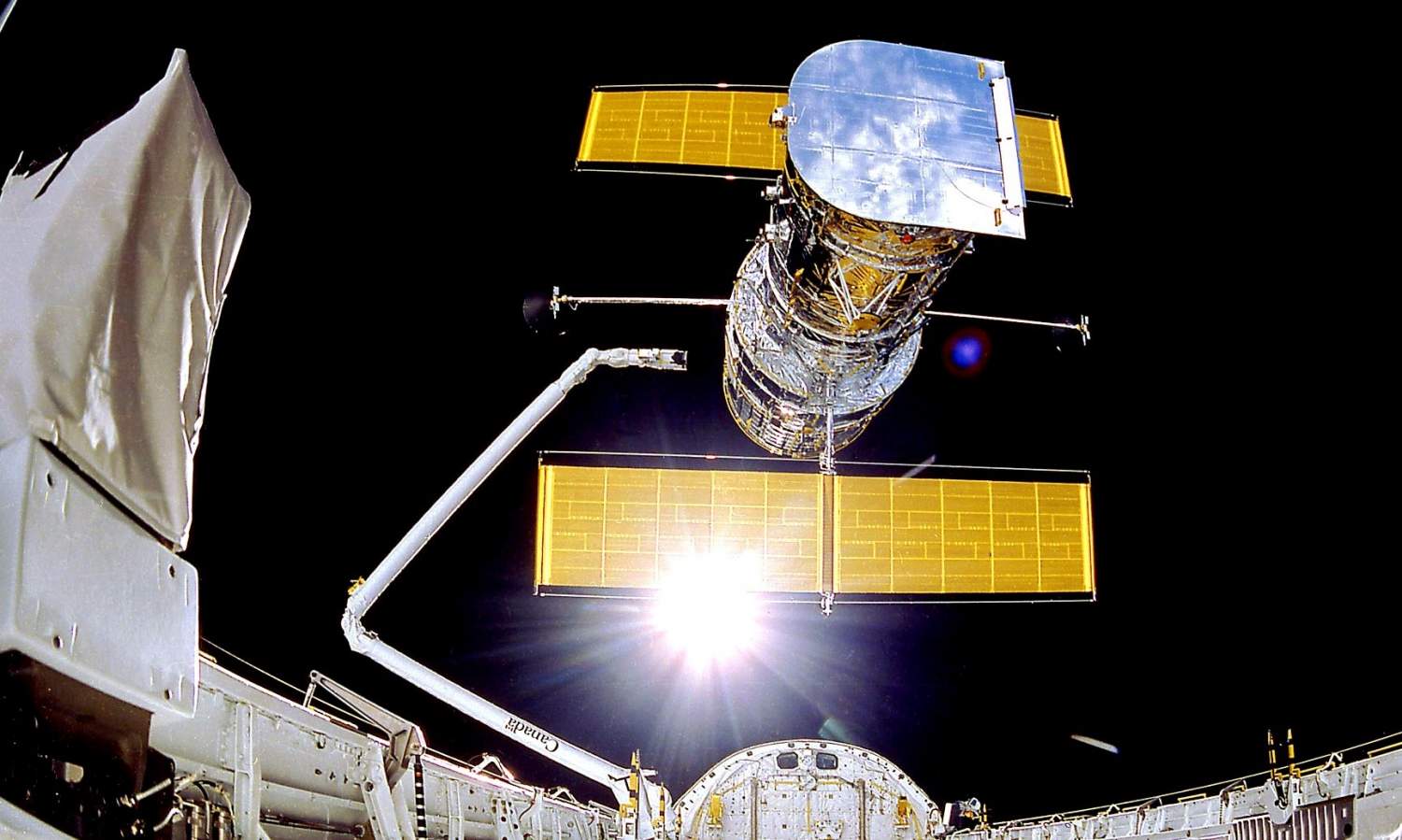 The result was widely used – not only on Hubble, but the Solar Maximum mission and the Landsat-D missions – but certainly seems archaic in modern computing terms. Up to 64K of 18-bit wide core memory was supported, for example, an a simulator that could run at 1/1,000 of real time. It’s the memory module which is apparently causing problems now, with NASA suggesting that it has simply degraded over time.

In designing the Hubble Space Telescope, the NASA engineers did at least think ahead. The spacecraft has two NSSC-1 onboard, intended as a redundant replacement to the first. If need be, it’s designed so that NASA can switch over and keep undertaking scientific experiments.

At the same time, there are four independent memory modules. Each NSSC-1 can access any of the four, though only one is used at any one time. While the primary memory module failed to load, and the code to switch to the backup module didn’t work, in theory there are two more such modules that NASA could try.

For the moment, Hubble is alive but inactive

Until a working computer and memory module pair can be established, Hubble will remain in safe mode. The spacecraft is in no particular danger, but all scientific research has been temporarily paused. 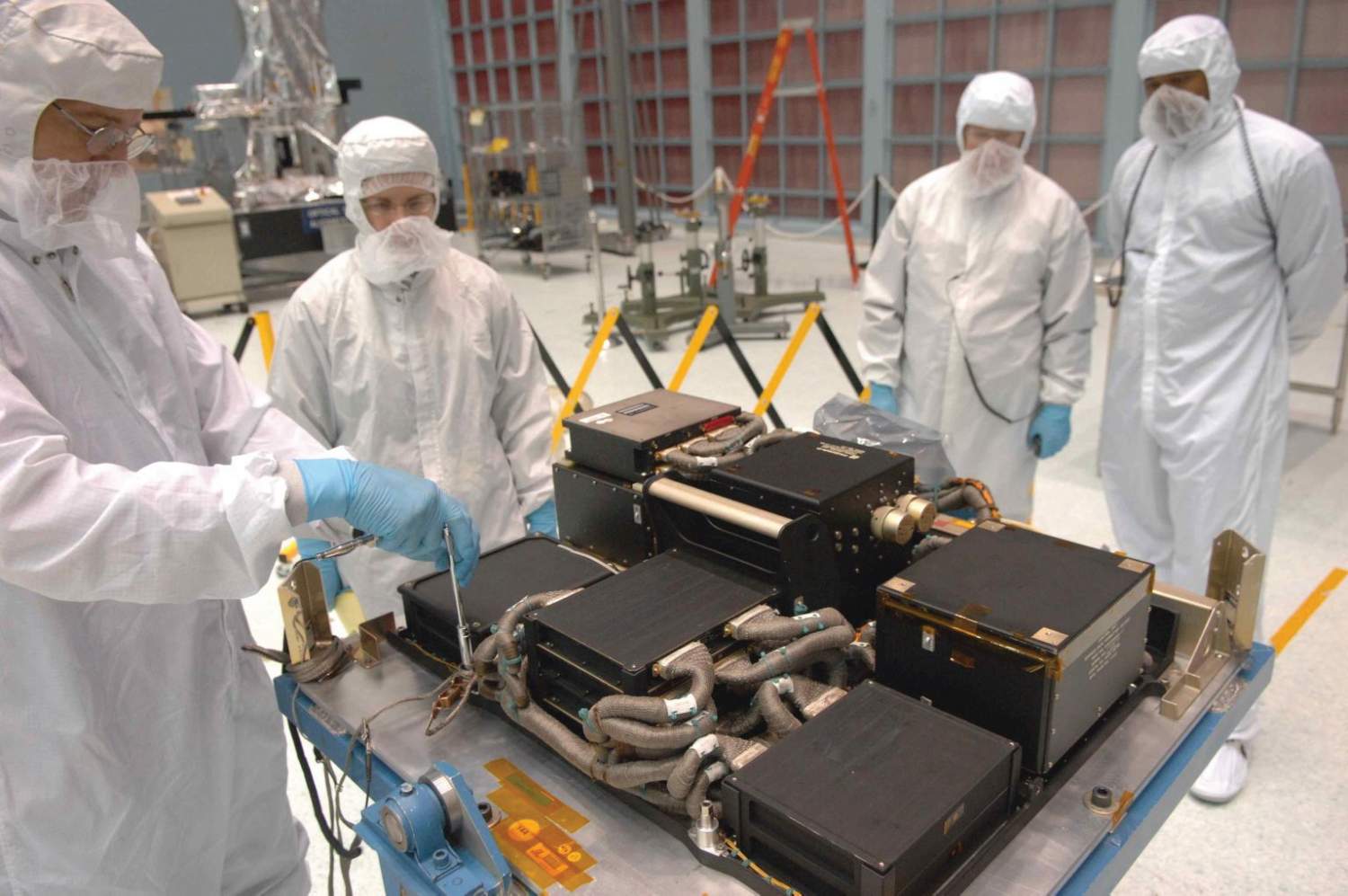 The good news is that the Goddard team has proved itself to be adept at thinking up out-of-the-box fixes for Hubble glitches. It’s been a long time, after all, since the space telescope last had a physical upgrade. That hasn’t happened since 2009, in fact, when NASA ran its last service mission. STS-125 – otherwise known as Hubble Space Telescope Servicing Mission 4 (HST-SM4) was the fifth and final Space Shuttle mission to the telescope. On it, among other things, NASA actually fitted a new NSSC-1 based Science Instrument Command and Data Handling, or SI C&DH, module.

Since then, though, hardware glitches have popped up. In late 2018, for example, a gyroscope failure put Hubble into safe mode: the team spun the telescope in a series of turns in opposing directions so as to clear any potential blockages in the instrument. That succeeded, though only a few months later the Wide Field Camera 3 went offline.

Hubble is due to be succeeded by the James Webb Space Telescope, which is still on track for a launch later in the year. If the hardware plays along, however, Hubble could potentially remain in orbit for some years yet. Scientists estimate that a natural atmospheric reentry could take place sometime between 2028 and 2040, assuming no efforts are made to boost the space telescope’s orbit.