It looks like something straight out of a sci-fi movie, but NASA’s X-59 Quiet SuperSonic Technology aircraft is ready for final assembly and, after that, taking to the skies, the US space agency has confirmed. Known as QueSST, the X-59 won’t only be able to break the speed of sound, but do so without triggering the sonic boom that would traditionally go with that.

It’s not been an easy journey to this point. Part of the Low Boom Flighty Demonstrator project, itself part of NASA’s Integrated Aviation Systems Program, the X-59 has reignited discussions into fast-than-sound flight, something that exited commercial use when the last of the Concorde aircraft were grounded.

Concorde, like other existing fast aircraft able to break the sound barrier, triggered a distinctive sonic boom audible from the ground. Part of the X-59’s talents, however, is to minimize that noise “to that of a gentle thump,” NASA says. That’s if people hear it at all. 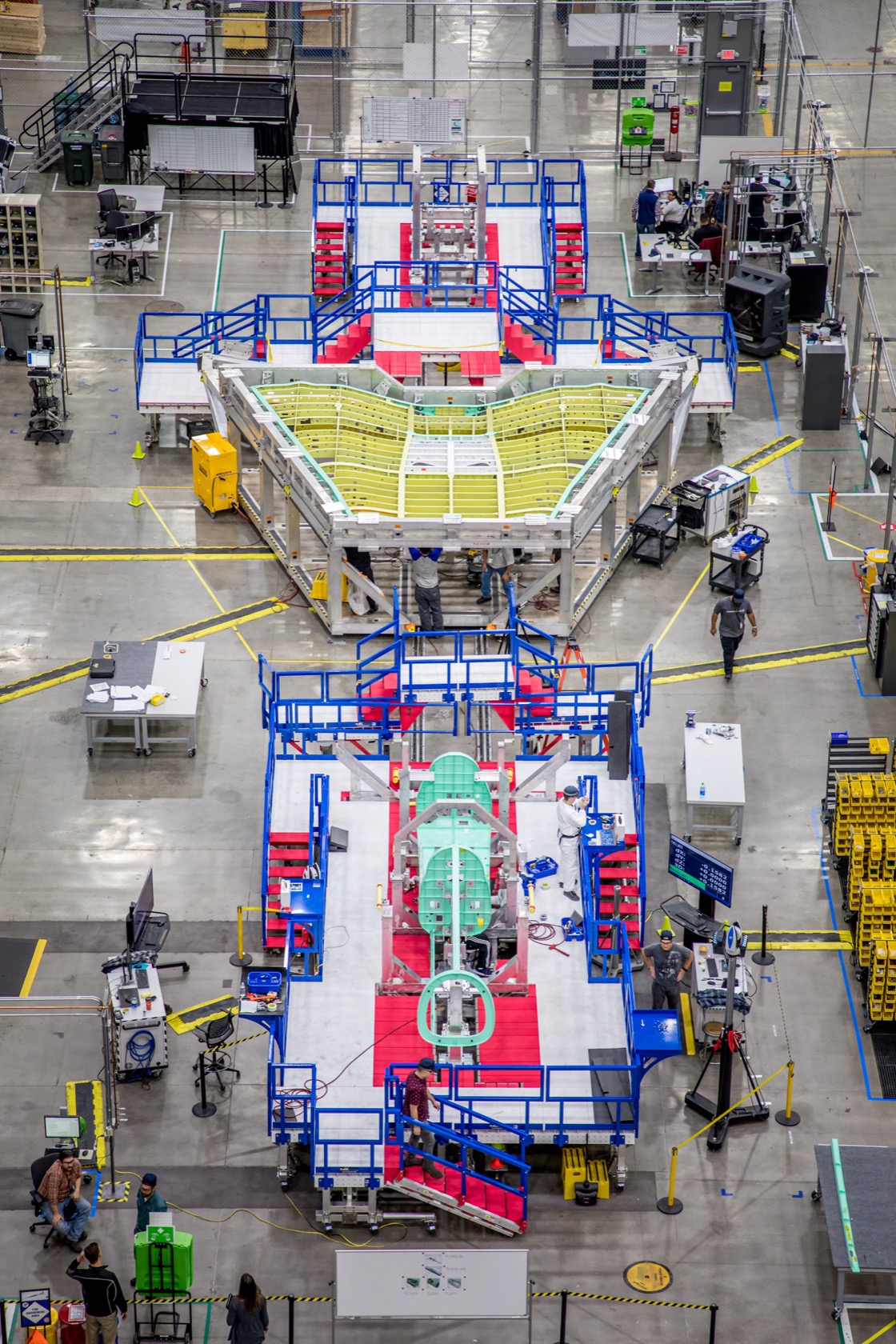 The key is the shape of the elongated aircraft, something NASA scientists have been working on for decades now. Earlier iterations used a modified F-5E jet aircraft, modified with a larger nose. Compared to the shape of a pelican’s beak, it could subtly alter the shock waves created when an aircraft moves faster than the speed of sound.

Fast forward to 2019, and the X-59 QueSST is ready for final assembly. It’s NASA’s first large scale, piloted X-plane in more than 30 years, in fact, and will see NASA and Lockheed Martin work together at the latter’s Skunk Works factory in Palmdale, California to piece the jet together.

Assembly will be split into three primary areas: the main fuselage, the wing, and the empennage. While the sonic qualities of the X-59 are obviously its most prominent, it’ll also be a test bed for other advanced features. The eXternal Visibility System (XVS), for example, will bypass a front-facing window and instead use a camera and display system for the pilot.

That allows for a different shape of the nose of the aircraft, to minimize its sonic profile. There’ll still be side windows and windows in the aircraft’s canopy, mind.

Final assembly, including the installation of the XVS, is expected to take place in late 2020. Then senior NASA management will meet again to green-light the X-59’s first flight, which is likely to take place in 2021. That flight will see it travel over select communities in the US, with data and individual feedback to gage the audio profile and help shape rules for future commercial supersonic air travel over land.