It took NASA engineers 37 days to develop a prototype ventilator for COVID-19 treatment, but it’s one fundamental aspect of the device’s design ethos that could make it a hit in the pandemic months to come. Authorized this week by the US Food and Drug Administration (FDA), the design for the device – known as VITAL, or Ventilator Intervention Technology Accessible Locally – is being offered up under a free license so that it can be produced more broadly.

“Now that we have a design, we’re working to pass the baton to the medical community, and ultimately patients, as quickly as possible,” Fred Farina, chief innovation and corporate partnerships officer at Caltech – which manages the Jet Propulsion Lab for NASA – said of the ventilator. “To that end, we are offering the designs for licensing on a royalty-free basis during the time of the pandemic.”

NASA isn’t the first organization to develop a ventilator, of course. We’ve seen automakers partner up with existing medical device suppliers and set otherwise idle factories to work pumping out the hospital hardware, for example, while numerous other projects have come up with different designs for dramatically improving the availability of the life-saving tools.

What helps distinguish NASA’s VITAL design, though, is the focus that the space agency’s engineers’ had on components. Trying to deal with overloaded supply chains is no small issue in this current time of pandemic. Indeed, issues there have threatened to hold up other big ventilator efforts.

When GM and Ventec decided to collaborate on making the VOCSN ventilator, for example, they had to first figure out if the existing supply chain could handle their goal of up to 200,000 of the devices. With 700+ individual components in each, that’s no small matter. 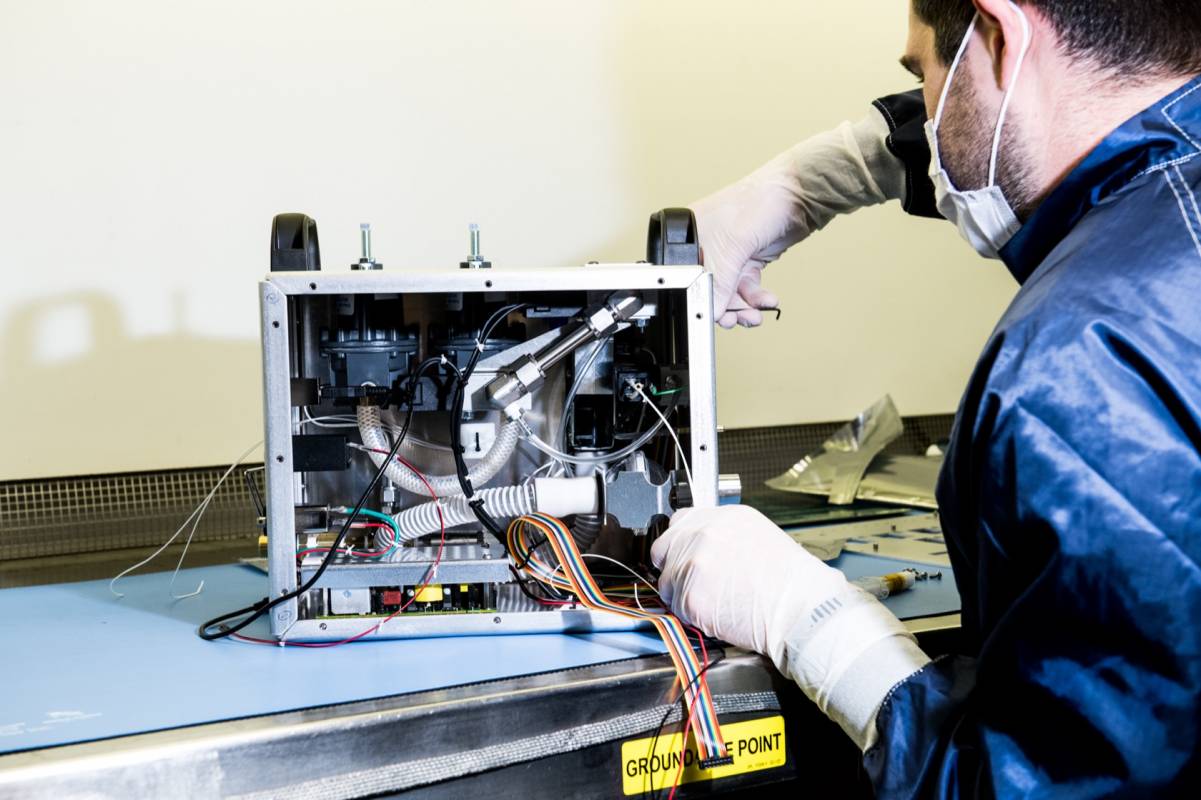 VITAL, though, is designed to predominantly use parts that wouldn’t typically be called upon for traditional ventilators. “VITAL poses several benefits in the national response to COVID-19,” NASA explains. “It can be built faster and maintained more easily than a traditional ventilator, and is composed of far fewer parts, many of which are currently available to potential manufacturers through existing supply chains. Its flexible design means it also can be modified for use in field hospitals being set up in convention centers, hotels and other high-capacity facilities across the country and around the globe.”

A key goal was to “avoid using components that are critical to the production of full-featured ventilators by industry.”

VITAL isn’t for everyone

Importantly, NASA’s team didn’t set out to replicate everything a traditional ventilator would do. The most critical coronavirus patients will still need a full-featured ventilator, for example. However, VITAL is ideal for those unable to maintain their own safe oxygen levels in a variety of conditions. 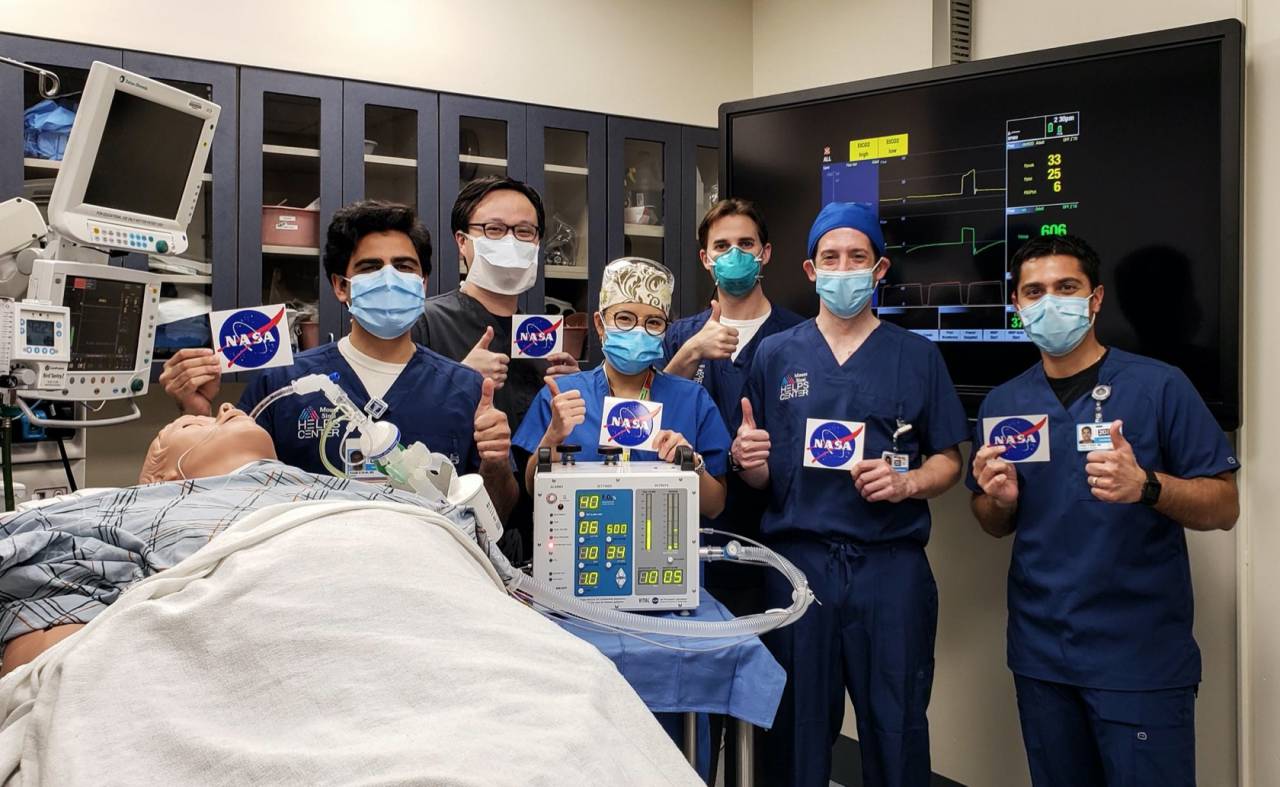 Each unit is only intended to last four months at most, and 20 days continuously without any maintenance. Instead of longevity, convenience and short-term resilience was the focus. VITAL is designed to “exclude patent exhalation gases from the circuit to avoid a device sterilization cycle prior to the use by the next patient,” NASA says, for example.

What the space agency won’t be doing is actually building it for deployment itself. Instead, it’s focused on allowing industry to step in and take up the reins there, with interested companies invited to register for full design details.