You’d think spotting a crashed lander on the surface of the Moon would be easier, but NASA is discovering that the hunt can be trickier than you might expect. Searches for India’s Chandrayaan-2 lander, Vikram, have turned up empty-handed so far, with the failed mission so far escaping the high-resolution eye of NASA’s lunar satellites.

Vikram was intended to make a landing on the surface of the Moon back in early September, targeting a patch of lunar highlight between two craters, Simpelius N and Manzinus C. Instead, the landing was “hard,” NASA says, and the Indian space agency lost contact with the craft.

According to the Indian Space Research Organization, the break in contact occurred after a normal descent began. The ISRO still isn’t quite sure what went wrong, but initial telemetry from the lander suggested an unexpected change in trajectory took place as it approached the surface. That happened when Vikram should’ve been approximately a quarter-mile above the Moon’s surface. 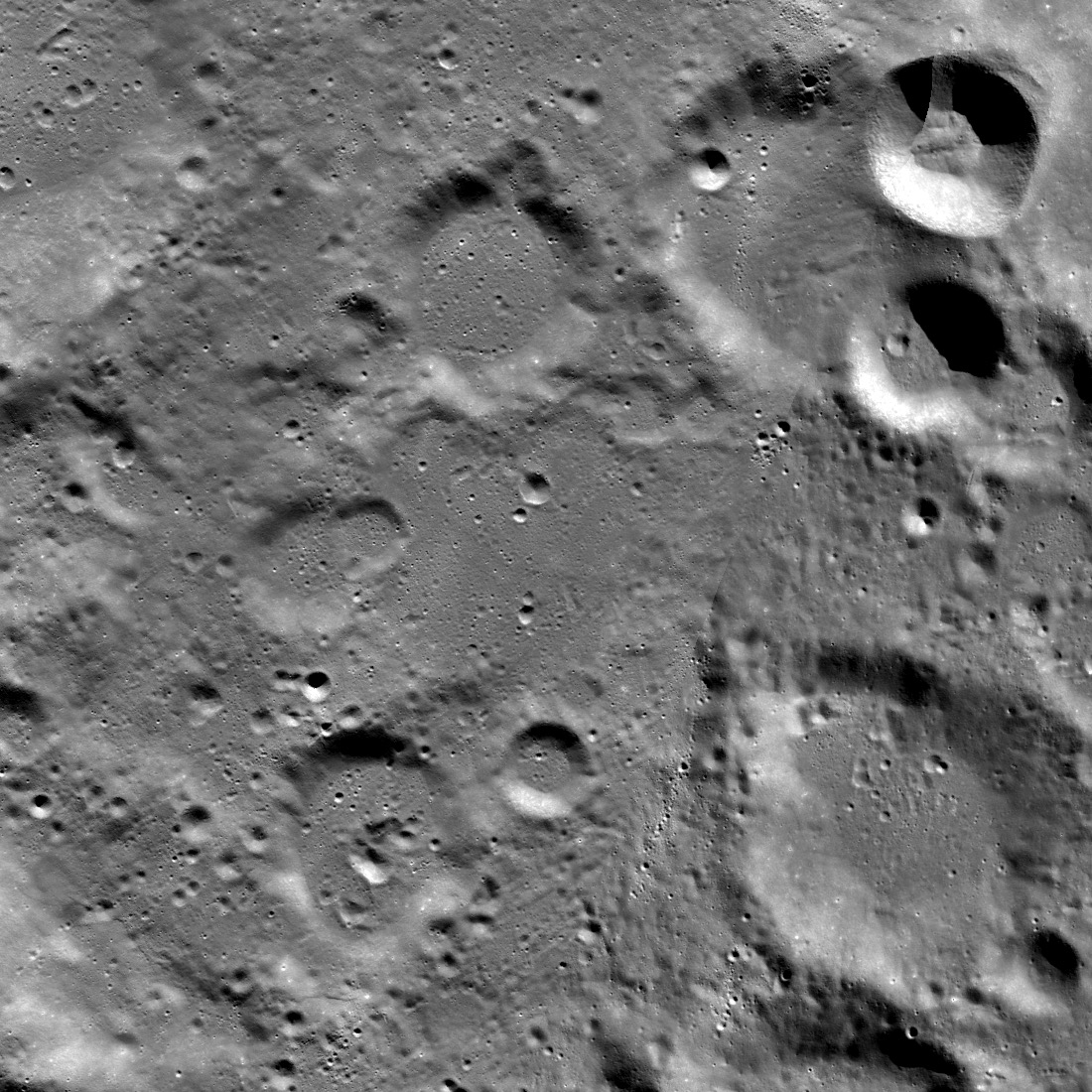 The change in trajectory has made locating Vikram after the crash landing unexpectedly tough. NASA’s Lunar Reconnaissance Orbiter (LRO) flew over the intended landing site back on September 17, approximately ten days after the incident, and snapped high-resolution images of the area. What should’ve been an easy identification, however, turned out to be anything but.

So far, indeed, the LRO team has been able to spot Vikram’s remains in the images. Contributing to the difficulty is the shadow present in the photos the satellite took. Since the fly-over took place at dusk, long shadows cover a lot of the terrain. “It is possible that the Vikram lander is hiding in a shadow,” NASA says.

For now, NASA is releasing the lunar images so that if you fancy going hunting for a downed Indian spacecraft yourself, you can try your eye. Be warned, though: at 28,314 pixels by 57,851 pixels it’s not a small image. The LRO will be passing over the landing spot again in October, and the lighting conditions are expected to be more favorable at that point. Then there’ll be a second chance to try to capture the doomed lander on film.

While it may not have been the ending for Vikram that the Indian Space Research Organization was hoping for, it doesn’t mean the end of the country’s lunar plans. Chandrayaan 2 is still in orbit around the Moon, and is expected to begin sending back data from its own lunar observations over the next year.