The coronavirus pandemic will derail more NASA projects than just the huge rocket the US space agency hopes to take to Mars and beyond, with a number of teams suspended as the health crisis continues. Last week, NASA confirmed that the Space Launch System (SLS) rocket and Orion spacecraft had been put on hold over COVID-19 concerns at the facilities; now, it’s adding to those shutdowns.

“Technology allows us to do a lot of what we need to do remotely,” NASA Administrator Jim Bridenstine said, “but, where hands-on work is required, it is difficult or impossible to comply with CDC guidelines while processing spaceflight hardware, and where we can’t safely do that we’re going to have to suspend work and focus on the mission critical activities.”

NASA is already following a multi-stage plan which sets out its priorities as the pandemic situation evolves. Most important is so-called mission-critical work: that is, work that protects life and critical infrastructure, or operations that ensure that time-sensitive mission-critical launches aren’t pushed dangerously off schedule. It has forced NASA to take a cold hard look at what it’s doing right now.

Mars 2020 is still full-steam ahead

One thing not getting put off is the mission to Mars, which NASA aims to have underway sometime this decade. Both the Perseverance Rover and the Mars Helicopter – NASA’s flying reconnaissance craft – are “a high priority” the agency says. Much of the work is being done remotely, however.

Despite SLS and Orion manufacturing and testing on hold, that hasn’t stopped Artemis completely. The program is seeing limited production of hardware and software for the SLS rocket. The goal is to shop the Artemis 1 Orion spacecraft to Kennedy Space Center from the Glenn Research Center, where it’ll join the Artemis II Orion spacecraft.

As for the International Space Station, unsurprisingly all work remains underway to support the orbiting research platform and the crew of astronauts there. “Flight controllers are working in the Mission Control Center at Johnson Space Center in Houston,” NASA says, “where a number of additional measures went into effect in early March to reduce the risk of exposure to the team.” 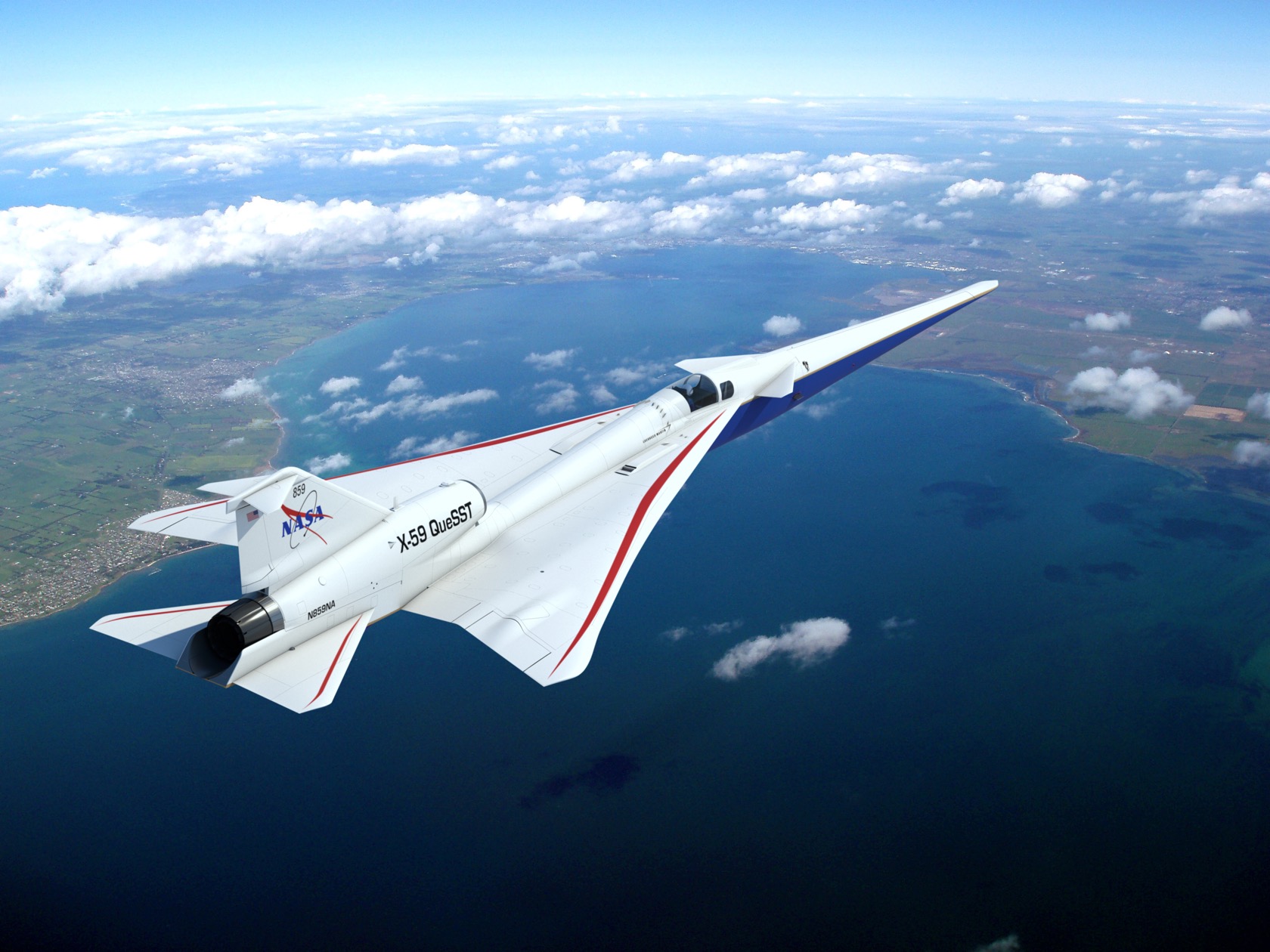 Lockheed Martin, meanwhile, continues to work on the X-59, the space agency’s experimental supersonic aircraft. That’s still on track for delivery in late 2021, with NASA aiming to undertake flight tests from 2022. For the moment, though, oversight and inspections are being done almost entirely virtually by NASA teams.

Unfortunately not every project is so lucky. The James Webb Space Telescope team has been suspended, with the observatory on hold in its cleanroom. The California project hasn’t recorded any cases of coronavirus, but NASA says it has made the decision to ensure workforce safety.

The majority of NASA’s facilities remain on Stage 3 status, which means all employees must work remotely unless their roles simply cannot be completed that way. The exceptions are Ames, Michoud, and Stennis, which are at Stage 4.