NASA is putting its SLS and Orion spacecraft development on hold, after the US space agency reported a jump in coronavirus cases around its facilities. Production of the Space Launch System and Orion has been put on hold as NASA cranks two of its key facilities to Stage 4 of the so-called NASA Response Framework.

That framework was put together to prepare NASA and its facilities for impacts on missions both ongoing and planned, as the COVID-19 situation progresses. Stage 4 demands mandatory telework for staff, aside from for situations deemed “Mission Essential,” along with the closure of all facilities and a suspension of all travel.

As of today, two NASA facilities – Michoud Assembly Facility and Stennis Space Center – are being shifted to Stage 4. 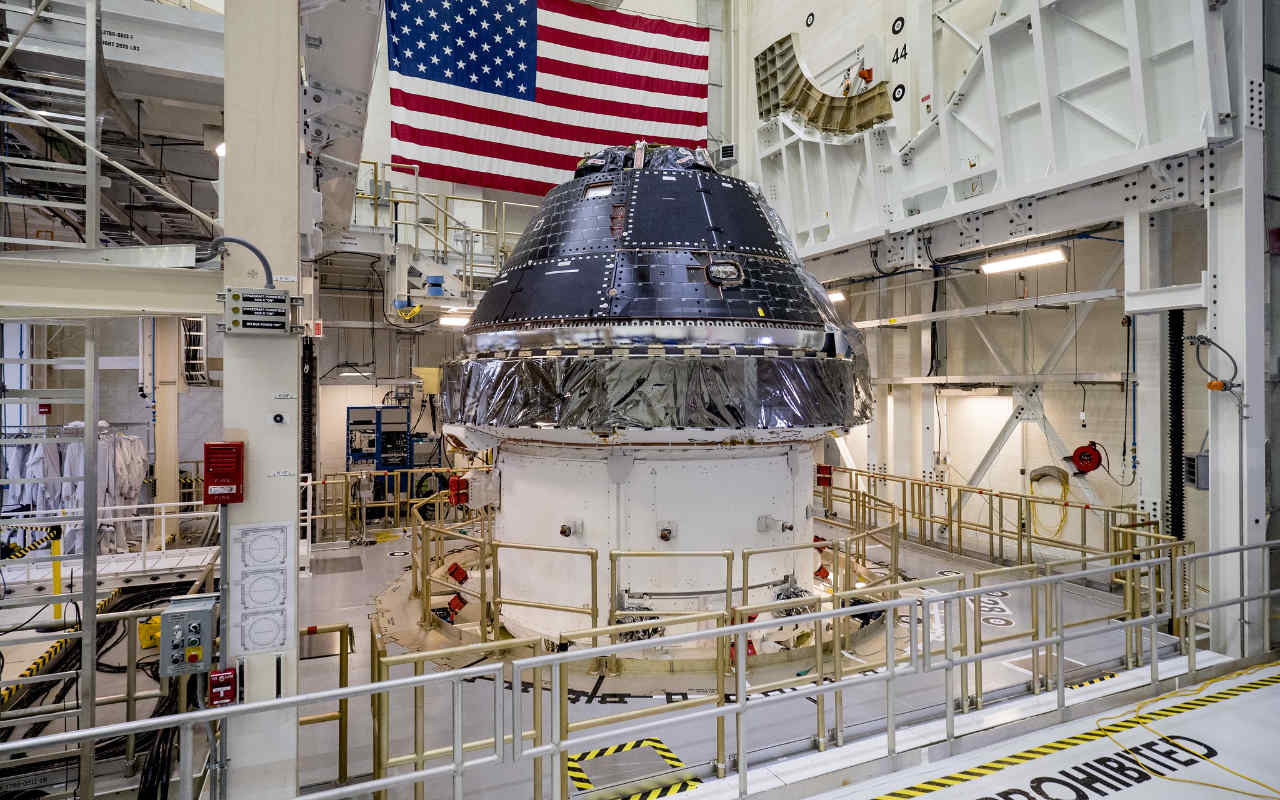 The escalation in caution will impact two of NASA’s biggest projects to-date, with the SLS and Orion each intended as a central part of missions to Mars and beyond. The SLS is a super heavy-lift expendable launch vehicle, and when complete will be the most powerful rocket NASA has ever constructed. Initially it’ll be used to return astronauts to the Moon, but after that the space agency has deep space goals.

The Orion spacecraft, meanwhile, is the exploration vehicle for crew. It’ll be paired with the SLS, and is designed to safely transport astronauts to the Moon, then Mars, and then further still. The goal until now had been to begin that Moon mission in 2024.

Now, though, that timeline may have to change. Bridenstine acknowledged that the shutdown of the two locations would have an impact on NASA’s missions, but argued that it was essential if the health and safety of staff is to be ensured.

“NASA will temporarily suspend production and testing of Space Launch System and Orion hardware,” the Administrator confirmed. “The NASA and contractors teams will complete an orderly shutdown that puts all hardware in a safe condition until work can resume. Once this is complete, personnel allowed onsite will be limited to those needed to protect life and critical infrastructure.”