NASA wanted a 3D printed Mars habitat: These are the 3 finalists

NASA has revealed the three finalists in its 3D printed habitat challenge, the project to develop a printable home for astronauts on the Moon, on Mars, or even further into the universe. The multi-million dollar competition challenges teams to design complex structures that could be constructed on distant planets, giving space explorers a more permanent home than landers and other such craft.

Phase one was completed back in 2015, with the relatively straightforward task of coming up with architectural renderings of each team’s proposed building. Phase two took up the two years after that, with graduating teams then pushed to explore the materials – and the structural components those materials would be used to build – in order to make such habitats feasible. 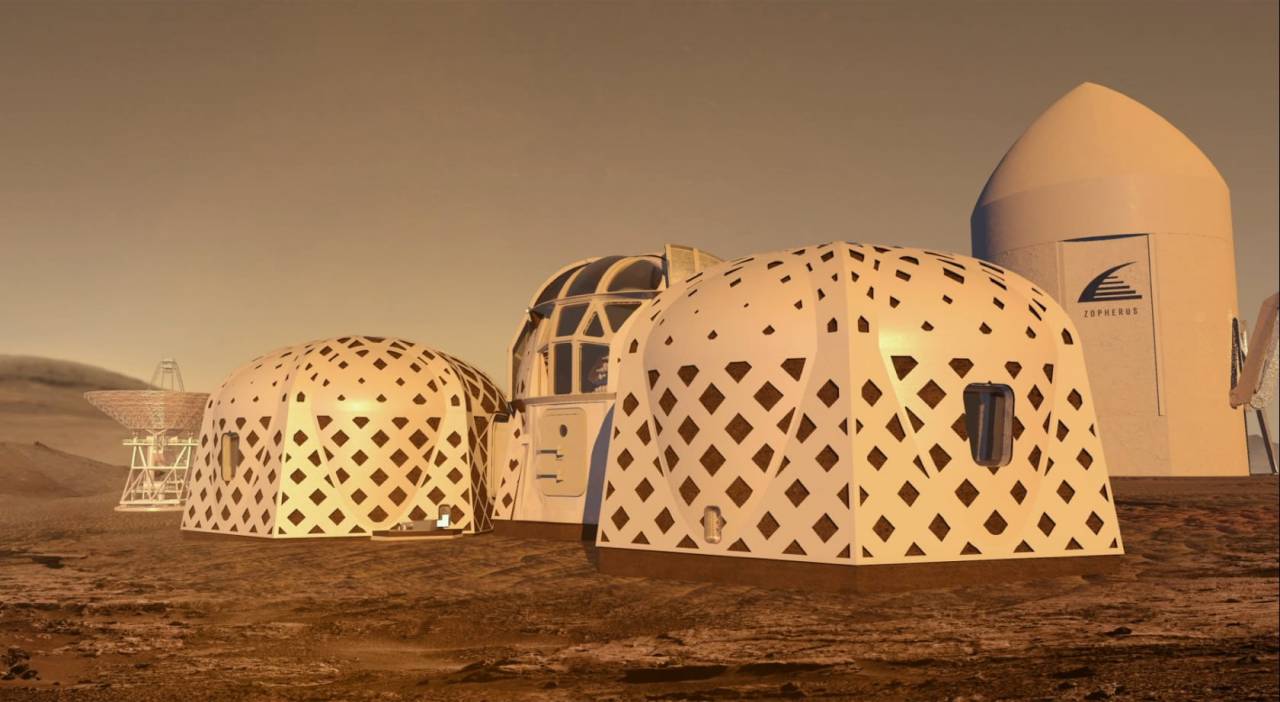 Now, we’re reaching the end of phase three. That will culminate in May of this year, with the remaining three teams challenged to actually print the subscale of their habitats. It’s no easy construction, either. NASA requires the whole thing to be built autonomously.

The three teams will share a $100,000 prize for reaching this stage of the competition. First up there’s SEArch+/Apis Cor, a team from New York. Its twisted structure – shown at the top of the page – looks a little like a minaret or, if you’re feeling less charitable, a Harman-Kardon Evoke Cortana-powered speaker, and is designed to be continuously reinforced in a spiral. The perforations on the sides and the roof allow light into the structure.

Then there’s team Zopherus, from Arkansas. It took second place, and just over $33k, with its 3D printed design. The group envisions a roving printer that would robotically motor its way to a suitable building site, construct a structure, and then roam off to another location to continue producing a neighborhood.

Finally, there’s the Mars Incubator team, from Connecticut. Its design consists of numerous pentagons and hexagons, which could be combined to create spheres of different dimensions. Each could then be linked by short docking tubes, with different sections used as airlocks, hydroponic labs, and more.

Previous trials have included testing sample prints of the designs for their ability to hold water, or to withstand simulated meteorite strikes. Freeze and thaw extremes of temperature were also tested, using sections of building that had been constructed according to each team’s plans with no human intervention. 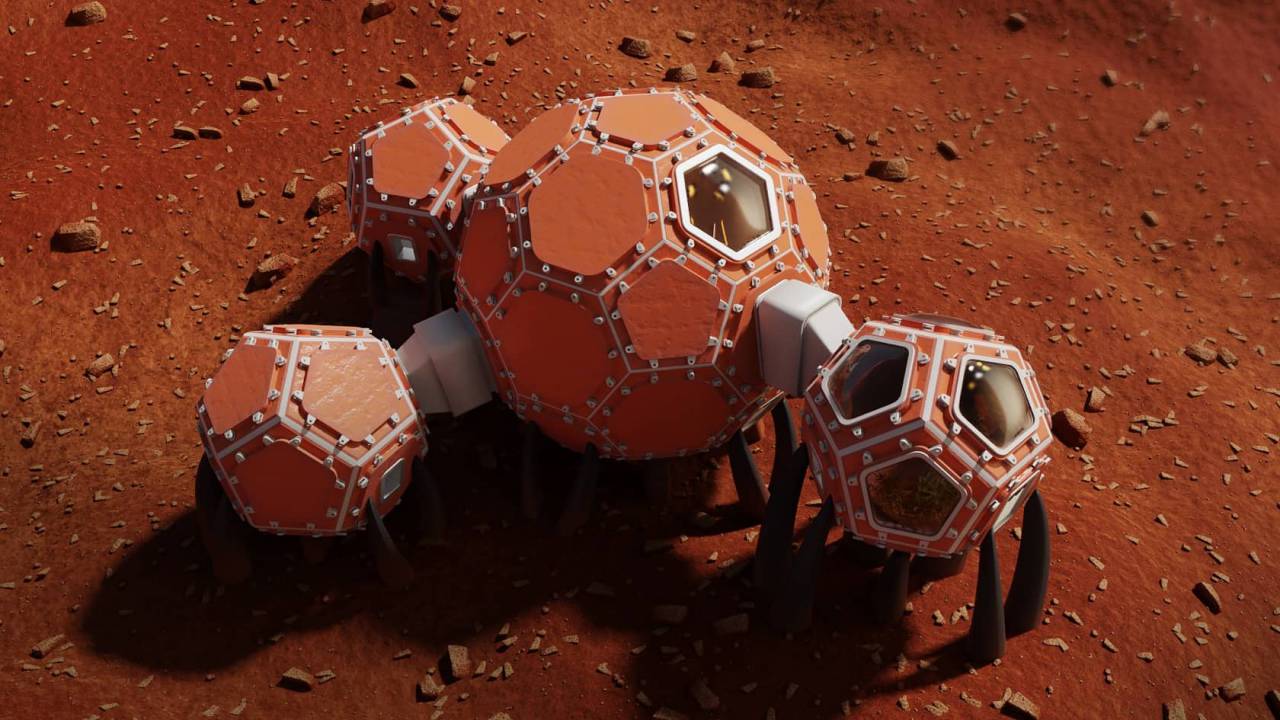 Next comes the subscale printing challenge, after which the final winner will be named. NASA has earmarked $800,000 in prize money for that phase, which will take place in early May 2019, in Peoria, Illinois.