I confess, I was a little suspicious when Samsung invited me to take a nap at its IFA booth. Turns out though, it wasn’t a strange casting couch experience they had in mind, but a quick test of the new Samsung SLEEPsense, a contactless sleep tracker that, rather than clamping to your wrist, slips under your mattress to monitor you wirelessly.

I’m certainly the target market for something like SLEEPsense. I struggle with wristband-style trackers from Jawbone, Fitbit, and others, opting instead to use Resmed’s S+ wireless system that watches from the nightstand. 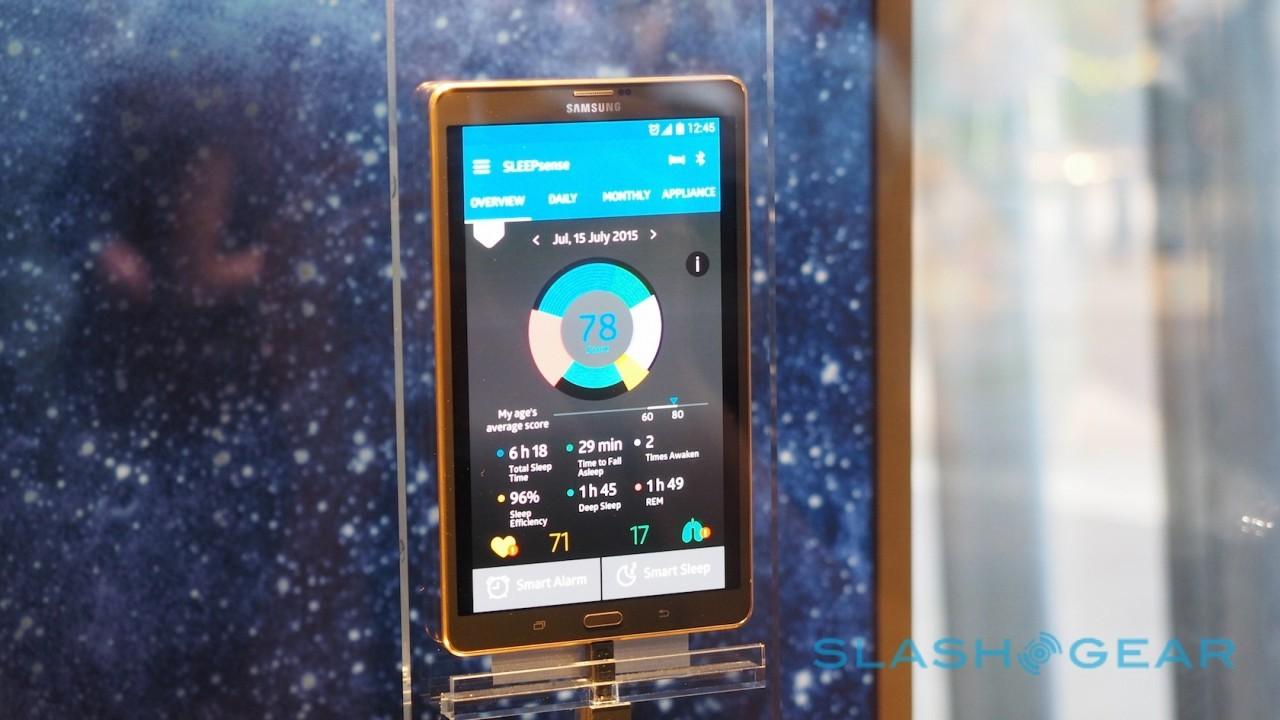 Samsung’s approach is a lot more discrete, however. No obelisk on the nightstand crowding out my phone and lamp, just a microUSB cord snaking under the bed.

I didn’t have time for a full eight hour snooze – sadly – but I did have a chance to rack up a few basic metrics. Over the course of a full night the app will record how long it took for you to drift off, how long you were asleep for, what portion of that was deep sleep (good for your body) and REM sleep (for your brain), and how many times you woke up. 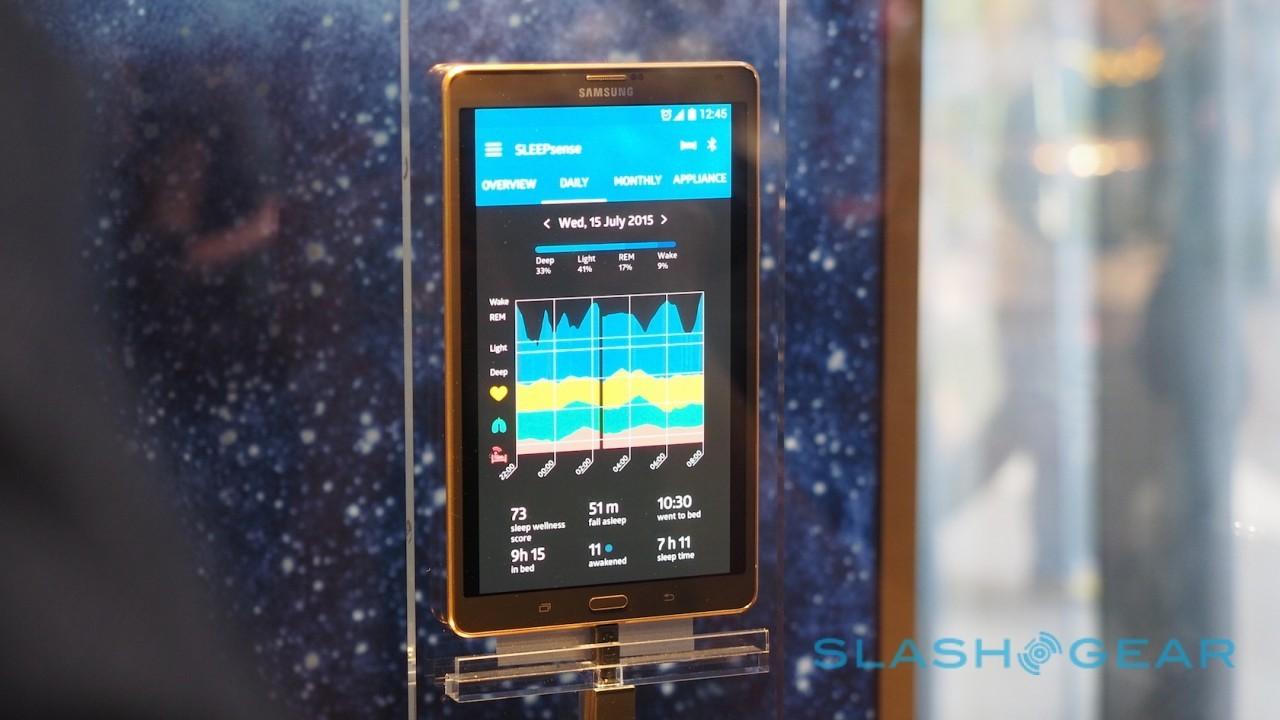 What’s particularly interesting is how SLEEPsense can integrate with the rest of your smart home. Samsung has baked in SmartThings support, for instance, so that when you get up you can trigger one or more other scenes: the lights in your bedroom, perhaps, or the coffee brewer plugged into a connected plug in the kitchen.

It could even turn down your Samsung TV’s volume if it spots you’ve drifted off, or monitor disturbed sleep and crank up the air-conditioning if it seems you’re getting hot and agitated.

Unusually, Samsung says it has even gone to the effort – and not-inconsiderable expense – of having the SLEEPsense FDA-approved.

Sleep is one of those often-overlooked metrics, but with roughly a third of your life spent unconscious it can have a huge impact on your daily productivity – and be especially affected by decisions around exercise, nutrition, and more during the day.

Personally I’ve found having some sort of tracking helps me get a handle on that, though we still don’t know how much Samsung will be asking for the SLEEPsense when it hits shelves. That’ll happen later this year in Korea, though US availability is still unclear. 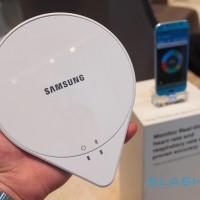 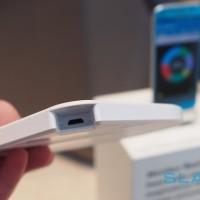 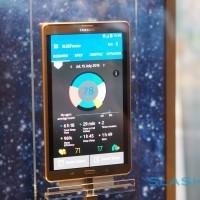 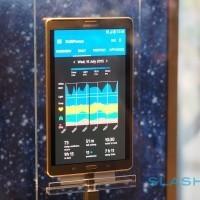 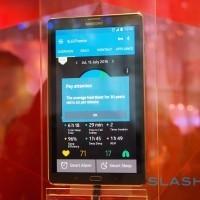 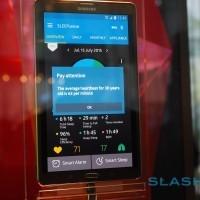 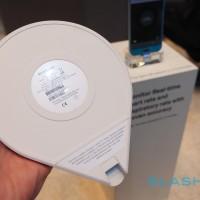 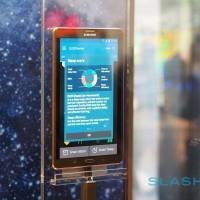 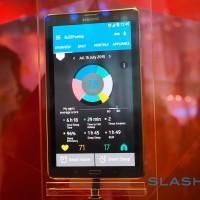 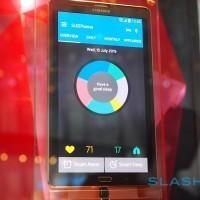