MSI shows us that there is no need for gaming laptops to be bulky and awkward; they can be sexy, slim and svelte. Have a look at their latest offerings: the GS70 Stealth and GS60 Ghost notebooks and the sense of light and thin becomes apparent. A look under the hood and the sense of power also gets evident.

Staking claim on being unrivaled in the field of gaming power combined with such a light and slender chassis, the Stealth and the Ghost measure just about 0.85-inches and 0.78 inches in thickness, respectively. Let’s looks at the Stealth first, this one gets filed under the 17-inch screen category and works with an Intel Core i7-4700HQ CPU. The GPU used here is the NVIDIA GeForce GTX 870M, the same we saw under the hood of the ultra-thin Razer Blade gaming notebook. Specs also include a 128GB mSATA drive and 1TB (7200 RPM) HDD with 16GB of DDR3-1600MHz RAM. 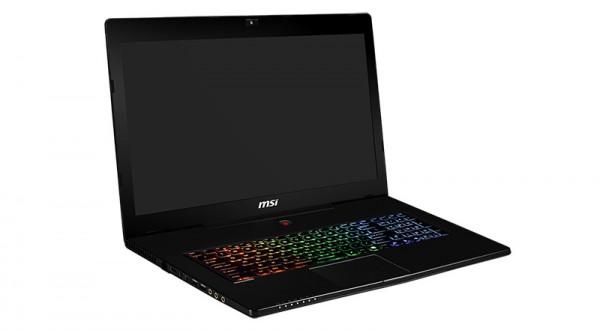 Another common factor for the two is the Killer Gaming Network LAN + BT4.0 and Intel 7260 Wilkins Peak 2 2×2 802.11ac WiFi, SD/XC/HC card readers. To match so much power and offer an immersive gaming experience, MSI includes stereo speakers with a subwoofer. Details like backlit keyboards jazz up the system. One last thing, the webcam used on both the notebooks is the 720p HD webcams, and not to forget, 6-cell batteries for the power. 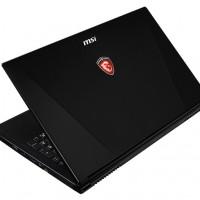 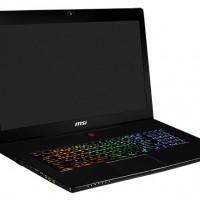 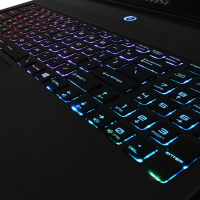 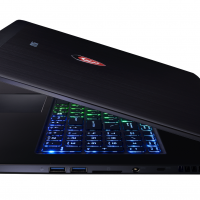 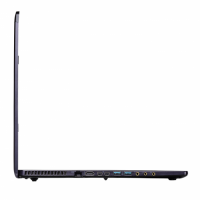