Lenovo has shown off an extensive collection of laptops here at CES 2014, many of which are convertible and detachable units. As far as clamshell notebooks go, the company has shown off offerings from both its Y Series and its Z Series, as well as a new all-in-one PC, the C560, that it targets at the average family that needs a desktop PC to share. The AiO will be available next month, with the Z Series rolling out in March and the Y Series arriving in May.

Starting off with the Y Series, the CES debut has introduced both the Y40 14-inch laptop and the Y50 15.6-inch laptop. Both laptops have a black shell, with the larger model having a backlit keyboard option. The Y40 model features a Full HD display, and the Y50 model is available with either a Full HD display or a higher 4K Ultra HD resolution (3840 x 2160 pixels). There are Radeon and GeForce graphics options, as well as Intel Haswell processors.

Moving on to the Z Series, the Z40 and Z50 have the same screen dimensions as the aforementioned Y Series, as well as the same Intel Haswell and AMD/NVIDIA graphics options. There’s Windows 8.1 and Dolby Home Theatre version 4, up to 1TB HDD or a hybrid SSHD. These particular models will be sold in black, white, and silver options, and are touted as being “highly portable” with a light weight.

And round it all out is the all-in-one Lenovo C560, a touchscreen AiO loaded with Windows 8.1 and a 23-inch Full HD 1920 x 1080p display. As with the laptops, Lenovo is offering the AiO with Intel Haswell processors (up to Core i7), as well as NVIDIA GeForce graphics, Dolby Advanced Audio, up to 2TB of storage space, and a DVD burner. There’s an optional TV tuner, depending on how it’ll be used, and connectivity comes by way of WiFi. 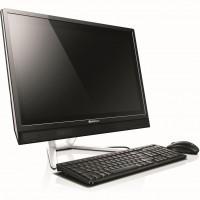 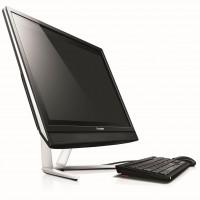 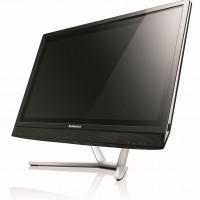 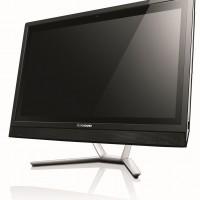 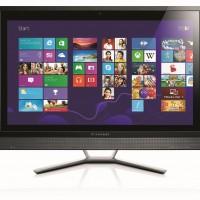 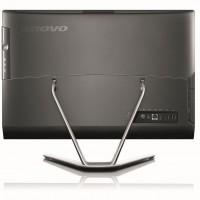 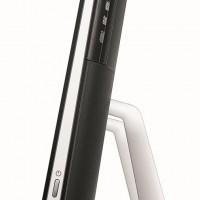 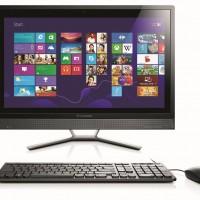 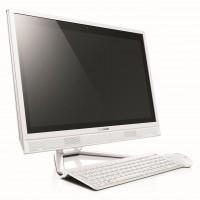 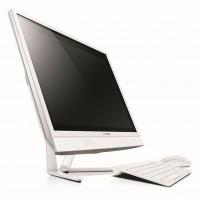 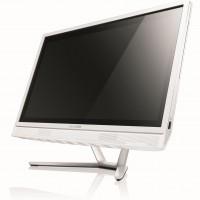 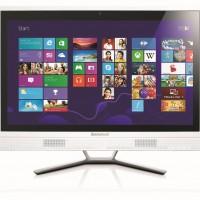 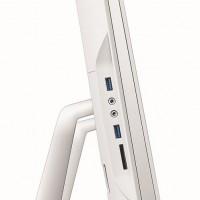 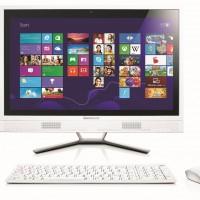 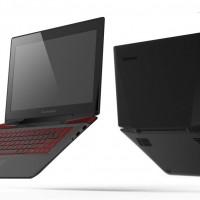 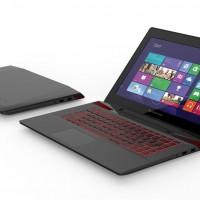 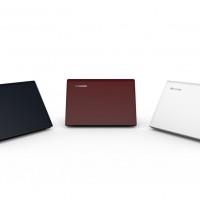 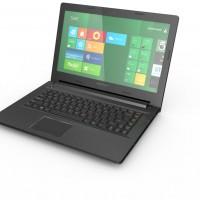