Motorola Razr delayed: “Demand has been high” for foldable phone

The new Motorola Razr, rebooting the iconic flip phone as a modern smartphone with a foldable display, is being delayed, the company has confirmed today. Revealed in November, the Android clamshell was originally intended to go up for preorder on December 26, and then ship early in the new year.

Now, however, Motorola is changing all that. In a statement from the company, it cited unexpectedly high interest in the 2019 Razr for forcing a rethink. 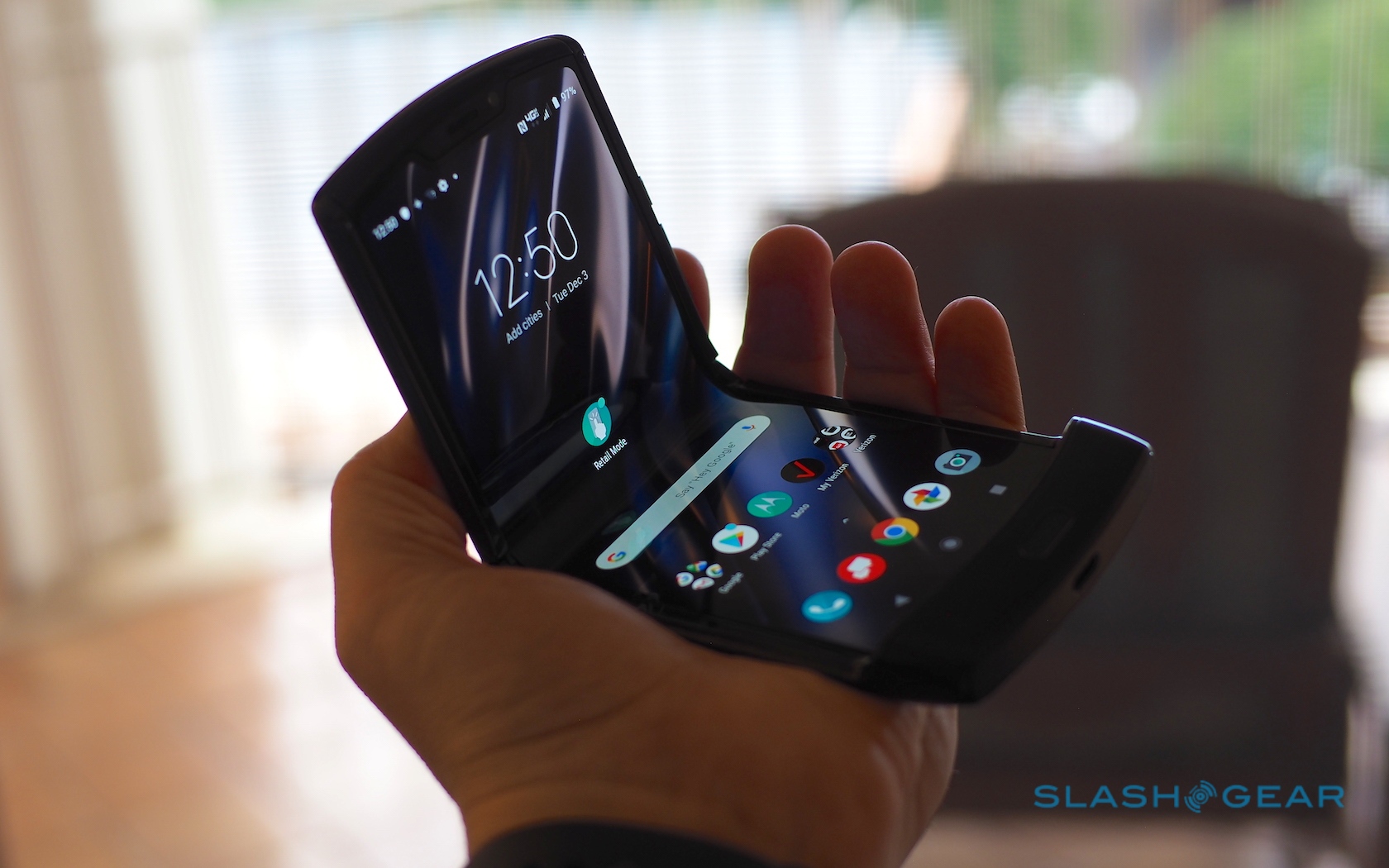 “Since its announcement in November, the new Motorola Razr has received unparalleled excitement and interest from consumers,” Motorola said. “Demand has been high, and as a result, has quickly outgrown supply predictions. Motorola has decided to adjust Razr’s presale and launch timing to better meet consumer demand.”

It’s unclear just what sort of sales numbers Motorola had expected for the new smartphone. According to the company, it’s busy reworking the numbers to calculate “the appropriate quantity and schedule” so that more people will be able to buy it on day one. After all, with a product like a foldable part of the appeal is undoubtedly having it before anybody else you know does: if you’re forced to wait, you might end up just canceling the order altogether.

The rebooted Razr will be priced at $1,499 – less, true, than a $2,000 Samsung Galaxy Fold, but also considerably more expensive than other smartphones with the same sort of processor and camera technology. Many speculated that the phone would be viewed as a somewhat cynical attempt to cash in on nostalgia, indeed. 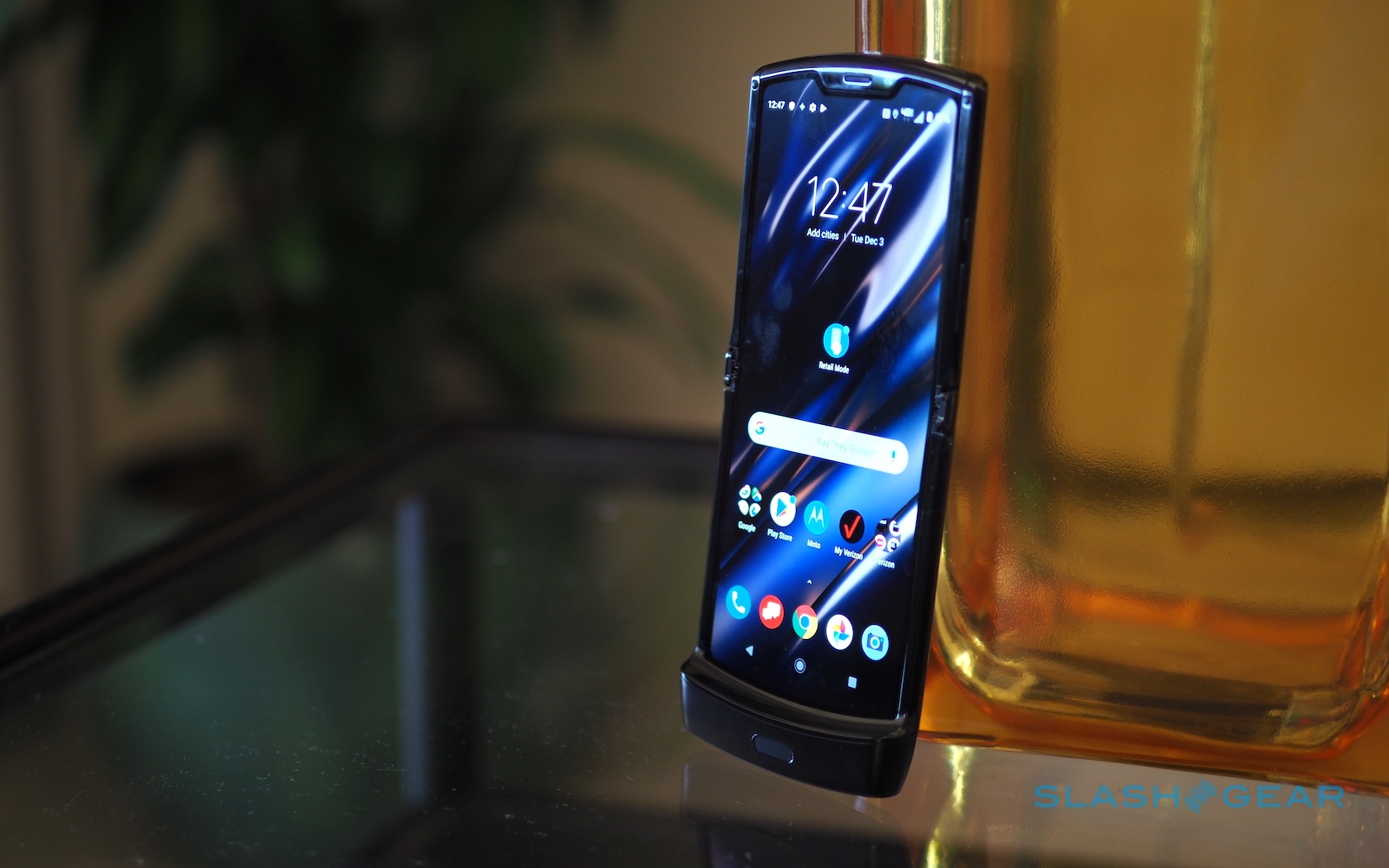 All the same, Motorola’s first foldable does have some key advantages. Rather than a phone that opens out into a small tablet, as with the Galaxy Fold and Huawei’s Mate X, the new Razr is a 6.2-inch smartphone when open, but far smaller and more pocket-friendly when closed. It’s a strategy that seems to be catching on, too, with the Samsung Galaxy Fold 2 leaking earlier this week and previewing the company’s own attempt at a similar clamshell form-factor.

Still, with availability only on Verizon’s network in the US – not to mention eSIM-only support meaning attempts to use the Razr on other networks would be stymied – it was tough to say how much of the early interest would convert into actual sales. Lending to the skepticism today is the fact that Samsung and Huawei have both encountered no shortage of issues getting their foldable OLED technology out of the door and onto shelves.

Motorola isn’t giving a new preorder date for the Razr, but does say it expects it to go on sale sooner rather than later. “We do not anticipate a significant shift from our original availability timeline,” the company insists.