Before we reach Black Friday and Cyber Monday, Motorola’s decided they want to get in on the inventory clearing early. The company’s headed for a future in which they have significantly fewer phones for sale at one single time – so say the rumors – so this might be the first outward sign that the switch is being made. The odd thing is, if that’s true, why put on discount the smartphones that’ll remain in the main lineup?

Motorola mailed the press this morning with a message about their Motorola dot com slash US slash specials page update. There, they said, they had a “sneak peek sale” and/or a set of “leaked” sale items – without a whole lot of explanation about why these on-sale items would be considered any sort of “leak” at all. Unless it’s just about those keywords – and the fact that this sale starts well before the holidays.

Included in the sale are relatively sizable discounts on three of Motorola’s most major smartphone lines. The Moto X, Moto Z, and Moto G lines were all given discounts ranging from $50 to $120 off their total pre-tax price. You’ll also find a few other “deals” on the page, emphasis on the quotation marks for the Moto G6 Play, which currently has a $6 discount. Why even include it on the list?

On the other end of the spectrum is this very specific model: Moto Z2 Force Edition, AT&T version, Black model – that’ll be a whopping $421 off the total price. Its original price was $720, and apparently AT&T has too many of the black models left at this point in time, so they’ve cut the price to approximately $300.

You might want to take a peek at our review from last year on this Motorola Moto Z2 Force before you buy it. It’s most certainly worth $300, but it’s not going to compare to the phones that cost three times as much here in 2018. If you’re not super concerned about the highest quality camera in the land, this might be the best value in a smartphone right this minute. 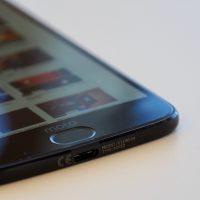 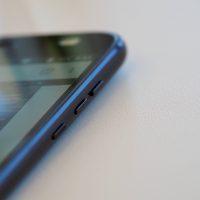 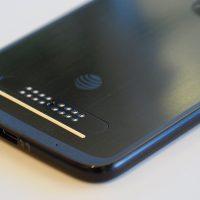 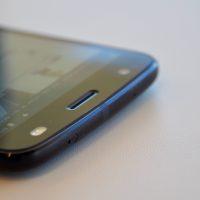 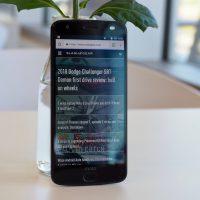 AGAIN, the only reason I can personally think that AT&T and/or Motorola would discount this phone this much is the fact that we’re far enough away from the launch, and that there’s a Moto Z3 in the world, that they just want to get rid of their last remaining stock. They must not have a whole lot left – that or they have a BUNCH and they’re just chomping at the bit to get rid of what’s left.

Also of note is the fact that there is free shipping through Motorola’s online store for some models listed above, but only for orders over $75 USD. If you’re buying a phone, it shouldn’t be an issue to reach that minimum. The “promo” we’re seeing here will last “while supplies last” or until November 11th, 2018 at 11:59 PM CDT. Whichever comes first.