While we do not know how much stock Motorola had available of the 3rd gen Moto G, we do know that they’ve sold out of their 16GB edition in just a few days. Going on sale the first day it was revealed, July 28th, 2015, the Moto G 3rd gen is no longer available through Motorola online. This isn’t a limited edition sort of thing, they’re going to make more, but the fact remains: this appears to be a continued success story for Motorola, or at least one that they’re ill-prepared to handle demand for.

Two different editions were made available on the 28th of this past month, now it’s the 3rd of August, less than a week later. Tomorrow it would have been one full week. While this isn’t the only place the Moto G 3rd gen is being sold, the Moto G appears to be selling its 16GB edition out faster than its 8GB version. 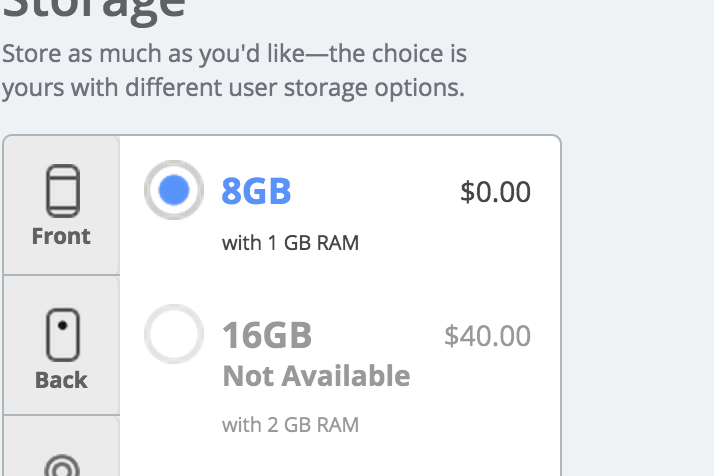 If you have a peek at Flipkart reviews right this minute, you’ll see around 2x as many Black 16GB Moto G 3rd gen models being reviewed than White 16GB. You’ll also see a TINY fraction of the 8GB editions being reviewed in the first place. As CandyNinja32 suggests, Flipkart is currently the only major retailer to have the Moto G 3rd gen on sale in India. 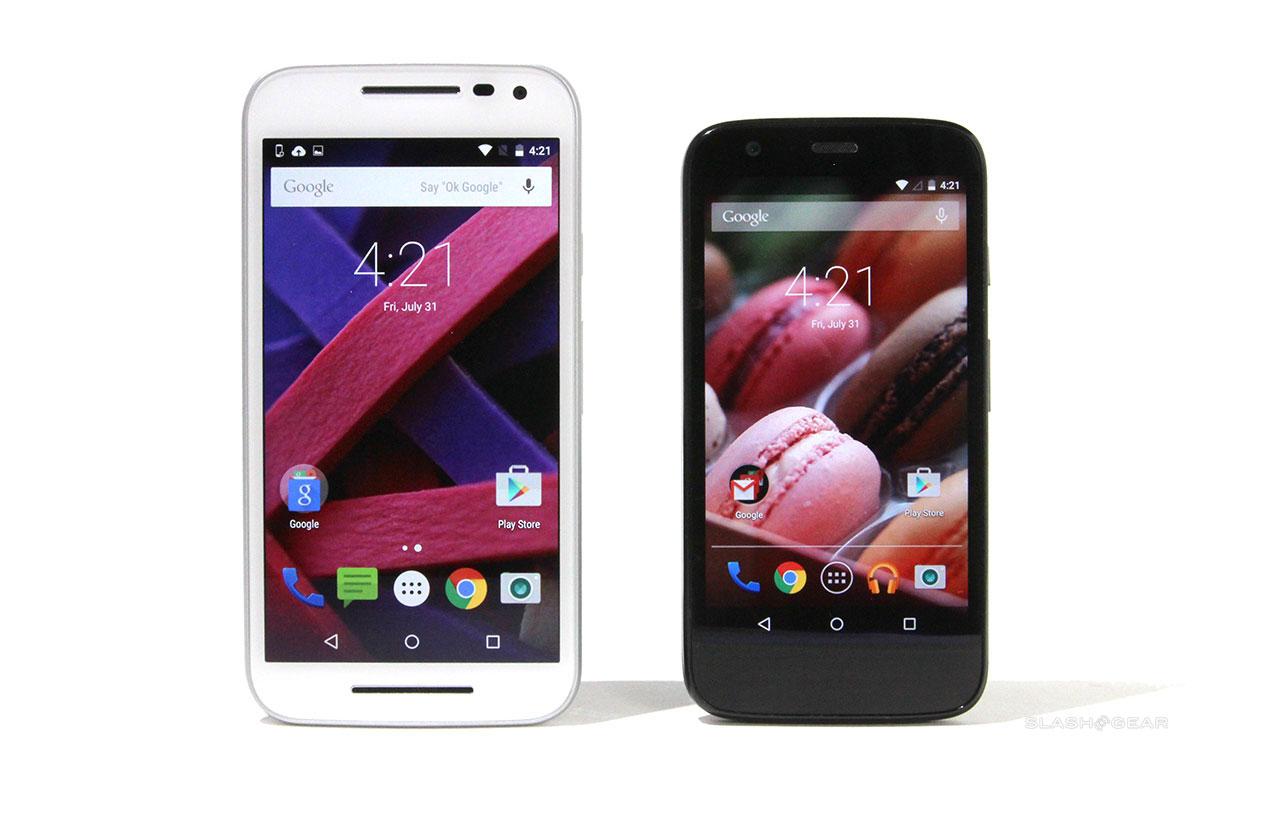 While the number of reviews posted to a site like Flipkart is by no means the one and only way to guess at sales of a smartphone, the disparity between models sold that this metric suggests is staggering.

When last year’s Moto G was introduced to India via Flipkart, the 16GB version was sold out inside of 15 minutes, according to Business Today India. Now it would appear that they’ve got plenty of stock.

We’re just making an informed guess here, but imagine this: Motorola decides they need to allocate stock to the places it’s most likely to sell. In this case, that means India. Motorola may just not have expected so much stock to sell here inside the United States so quickly.

No matter what the deal is, Motorola will certainly be bringing more Moto G to their online sales portals sooner than later. This device is Motorola’s best-selling line of smartphones in the history of Motorola selling phones, period. They’ll be bringing stock back in a snap.