The Morgan Motor Company is ending production of its epochal 3 Wheeler in 2021. Commemorating this event is the launch of a special 3 Wheeler P101 edition. Limited to only 33 units worldwide, the 3 Wheeler P101 is exclusively available in black or satin white silver paint, with prices starting at around $59,700 (£45,000) plus taxes.

Project 101 or P101 is the internal name of the original 3 Wheeler project car before debuting at the Geneva Motor Show. Inspired by the vintage Morgan F-Series Three Wheeler produced from 1932 to 1952, Morgan has sold more than 2,500 units of its quirky 3 Wheeler since its market launch in 2011.

“The P101 celebrates the raw and stripped back nature of the 3 Wheeler, and provides us with the perfect opportunity to draw an incredible chapter of Morgan’s history to a close,” said Steve Morris, Chairman & CEO, Morgan Motor Company. “The significance of the original Three Wheeler is undoubted, however, the introduction of the current 3 Wheeler in 2011 proved to Morgan, and the world, that fun cars still have a place and that the ‘why not?’ attitude is sometimes best.” 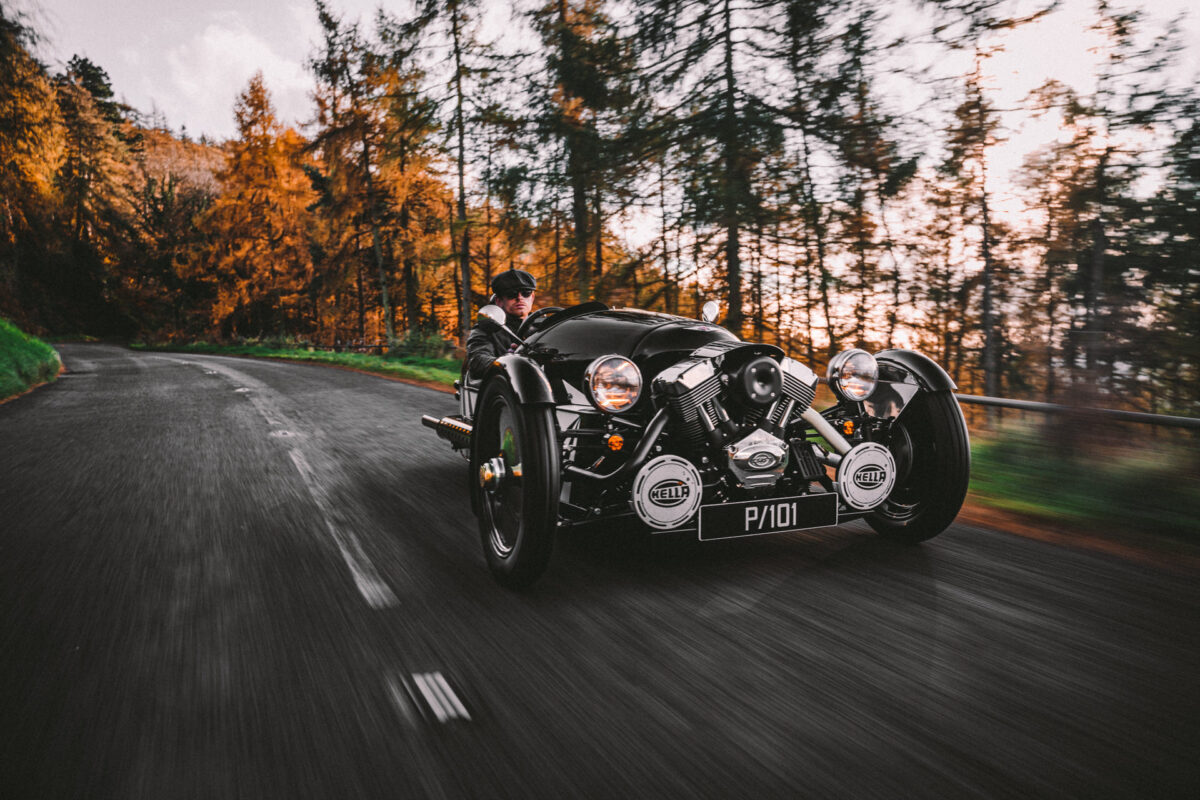 As expected from a limited-run, end-of-production model, the 3 Wheeler P101 is all about the details. It features bespoke elements including body-colored aero-disc wheels, exposed rivets, unique P101 branding, and a single-leaf tonneau cover from the Morgan EV3 concept.

It also gets 9-inch Hella fog lights to offer stronger lighting and better visibility. More than that, Morgan claims the round auxiliary lamps are positioned to improve aerodynamic efficiency around the front suspension and wishbones. Also standard are unique ceramic coated exhausts painted in contrasting black and white finishes for the left and right tailpipe. 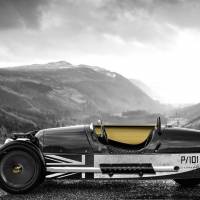 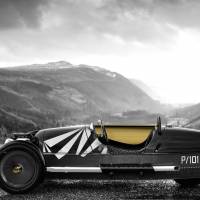 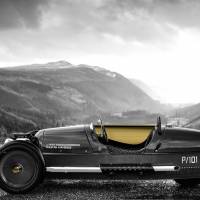 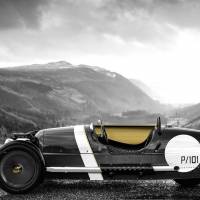 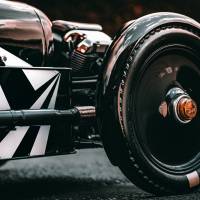 Apparently, this is not the end of Morgan’s 3 Wheeler, or not until the standard S&S V-twin motor receives type approval for 2021 onwards. “Once the 33 examples have been created, the opportunity for an exciting new chapter for three-wheeled Morgan vehicles begins,” confirms Morris.

The limited-edition Morgan 3 Wheeler P101 is still powered by a venerable 1998 cc S&S V-twin motor generating 82 horsepower. Will the returning 3 Wheeler retain its motorcycle engine, or will it arrive with all-electric power based on the Morgan EV3 concept? We can’t wait to find out. 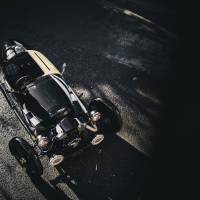 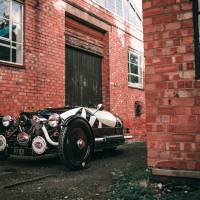 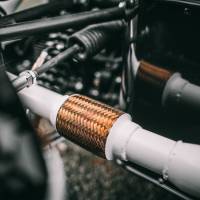 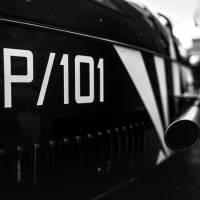 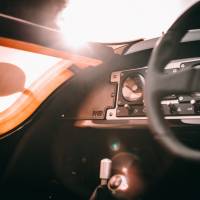 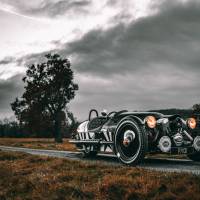 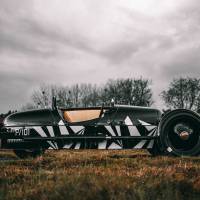 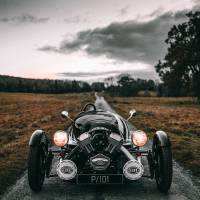 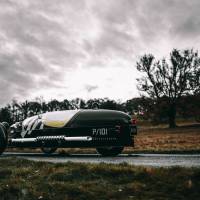 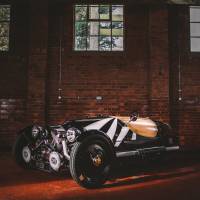 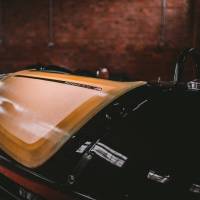