Mophie has already made a business out of giving the iPhone more battery life than Apple put inside, and now it’s looking to do the same with storage. The new Mophie Spacestation range updates last year’s iPhone 5/5s models, combining both an external battery and up to 128GB of space for photos, music, and videos, either packaged into an external enclosure or – more interestingly – built into a Space Pack case for the iPhone 6, iPhone 6 Plus, and iPad mini.

For the iPad mini, the Space Pack clips on much in the same way as we’ve seen Mophie’s Juice Pack protect the iPhone before. Inside, there’s a 7,000 mAh battery good for up to a 100-percent recharge. 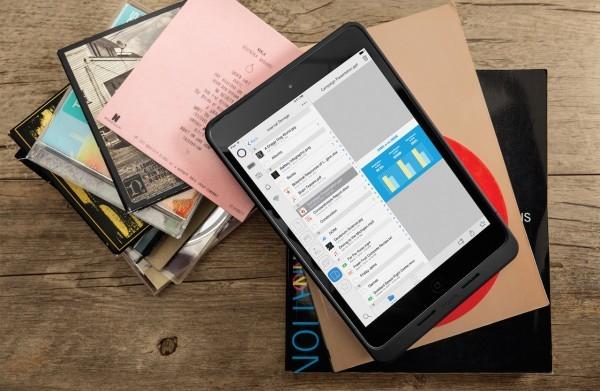 Buttons for power/standby and volume are included, along with a mute switch. As for the storage, with up to 128GB it can handle up to 56 hours of video or up to 36,000 songs.

Each also comes with up to 128GB of capacity. 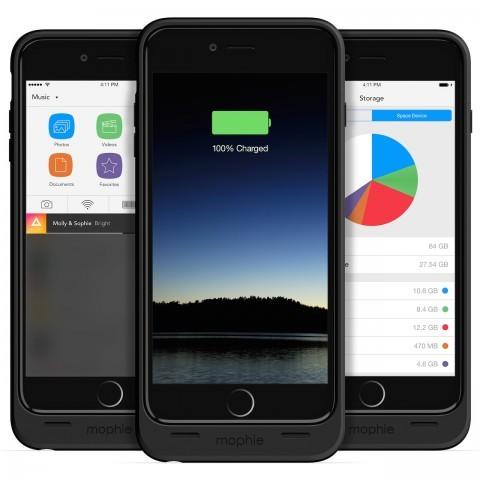 Meanwhile there’s also the Spacestation, a more traditional portable battery form-factor with a 6,000 mAh power-pack delivering 2.4A for charging both iOS and Android devices. It’s compatible with iPhone, iPad, Android, Mac, and PC, and also has up to 128GB storage. 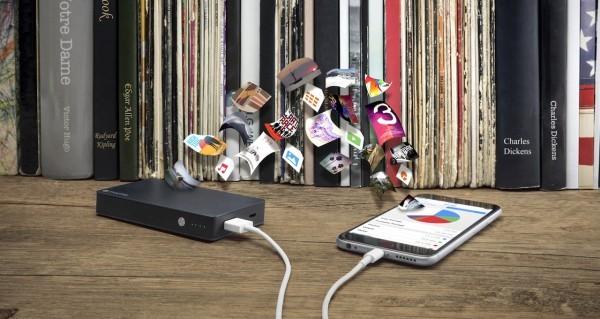 Finally, Mophie has updated its Space app, with v2.0 now operating standalone rather than relying on the Spacestation hardware, and also releasing it for Android.

Effectively a file manager on steroids, Space 2.0 pulls together all files into “smart collections” for easier handling and discovery, with a WiFi Space Portal for secure sharing between devices and the desktop. 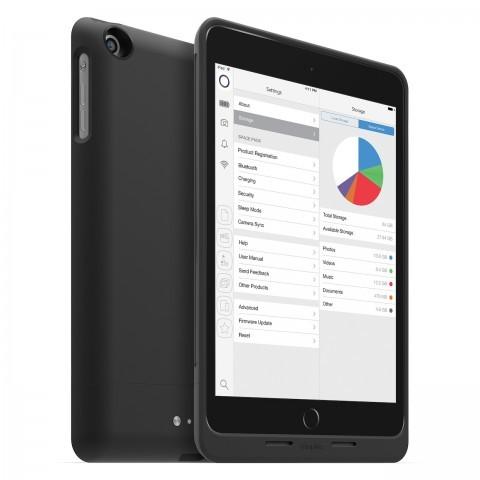 Spacestation will ship immediately, with the iPad mini Space Pack due in two weeks, and the iPhone cases at the end of may. 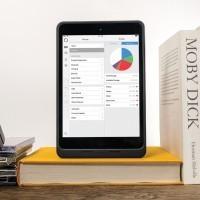 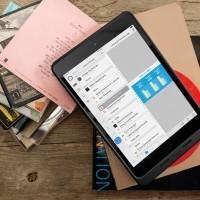 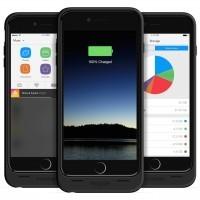 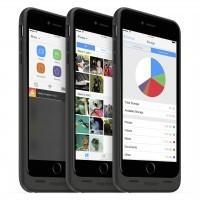 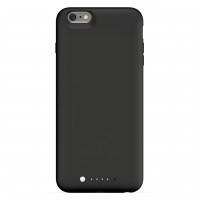 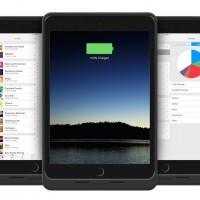 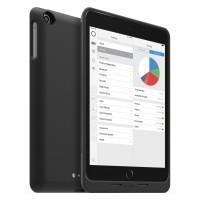 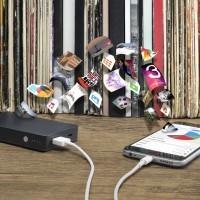 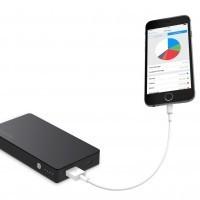