The team at Misfit are absolutely ravenous about the expanding world of wearables. Earlier this month they revealed that they’d be working with app developers of all sorts to integrate their software for their one wearable device for free. This week they’ve released another wearable for half the price of their original device.

The Misfit Flash is an activity tracker. This means it collects data on movement, deciding then how often you’re active and when you’re resting – or even sleeping. This device is very similar to the Misfit Shine, the first device from Misfit.

Misfit Flash is:
• Waterproof to 30 meters
• Coming in 7 colors
• Suggested to require “no charging”
• Set to function with one single hardware button
• Ready to sync wirelessly with iOS or Android

For how little processing it actually does, we’d not be surprised if this device got weeks of uptime before you had to replace its battery. We’ll just have to see for ourselves when its released. 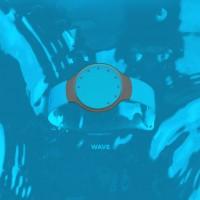 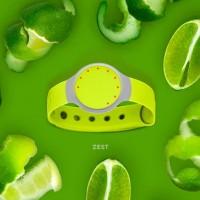 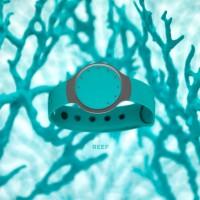 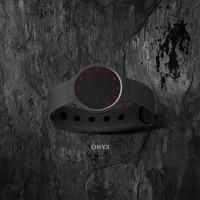 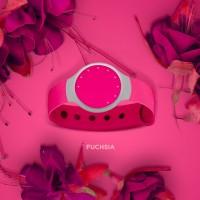 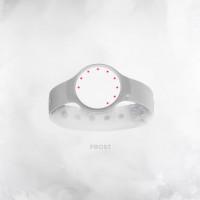 We asked a Misfit representative to speak specifically to the differences between the original Misfit Shine and the new Misfit Flash. The following features exist on the Flash but do not on the Shine:

• Made out of a special, durable soft touch plastic
• Flash is one big button – press to look at your progress, time, and mark activities.
• Available in colors you simply can’t do with Shine – bright, bold neon colors.
• Bright red LED display

The Misfit Flash will be released to retailers around the United States in October. Users will be able to pre-order this device immediately if not soon for $49.99 USD – that’s half the price of the original.