Vodafone Spain have announced that they are the latest carrier to be offering Novatel Wireless’ MiFi 2352 “intelligent personal hotspot”.  The device, which we reviewed back in June, shares a single HSPA connection with up to five simultaneous WiFi clients, and runs off an internal battery for completely wireless use.

In addition, the MiFi 2352 also has a separate applications processor, with its own RAM and flash memory, from which it can run standalone web-connected software accessible to WiFi-connected clients.  Novatel Wireless released the SDK for the MiFi 2352 (together with its CDMA 2200 siblings, available in the US on Sprint and Verizon) earlier today.

The Vodafone Spain MiFi 2352 will be available through the carrier’s business arm, though it’s yet to make an appearance on their website.  We’re also waiting to hear back on pricing for the WiFi modem. 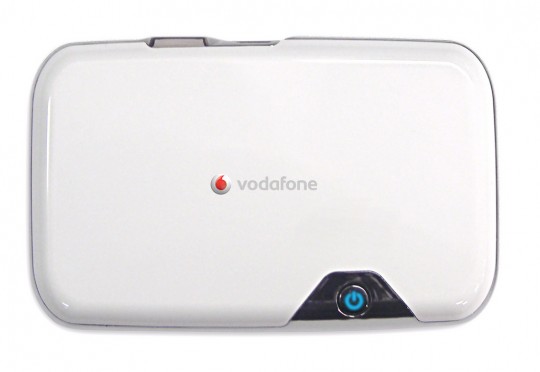