What in the world is that supposed to mean? Cloud Gaming means we’re playing a game that’s hosted on a server halfway around the country. A team including the University of Michigan, Microsoft Research, and Siberian Federal University have created a system that sets several timelines ahead of your next gaming move.

The system we’re talking about here is outlined in a PDF published this month. It’s called “DeLorean: Using Speculation to Enable Low-Latency Continuous Interaction for Cloud Gaming,” and it’s all about responsiveness.

SIDENOTE: The DeLorean you’re seeing above is from our LEGO Back to the Future Time Machine Review from earlier this year. Have a peek.

So they’ve run tests over the internet wight he following setup: an HP z420 server with quad core Intel i7, 16GB memory, and an Nvidia GTX 680 GPU w/ 4GB memory. The game Doom 3 output at 1024 × 768, and the client process, the server, and the Fat Client hosted on the same machine to finely control network RTT. 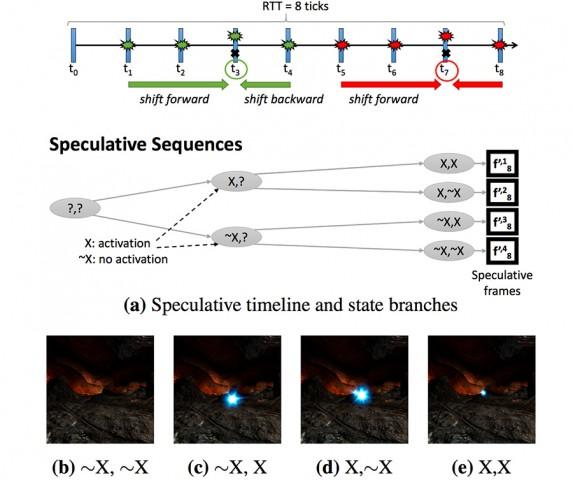 Results were as follows – basically what this says is that DeLorean works – it works now in its really early test set, and it’ll work even better in the future. 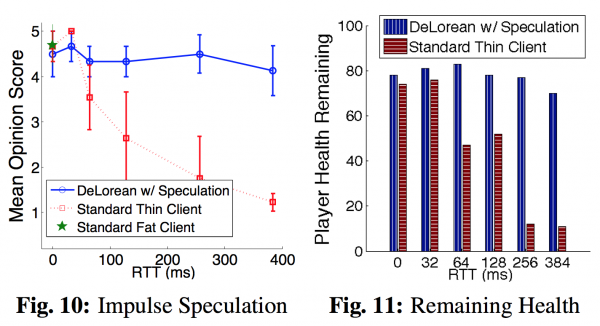 Comparative gameplay with normal Thin Client gameplay (generally standard on Cloud Gaming today) on one hand, and DeLorean on the other. Responses in the study were as follows:

Seems pretty radical. We’ll be pumped up to see this system in action in the near future. Microsoft Research, make this happen. Make it happen right now.