Microsoft doesn’t just have Surface Laptop 4 to announce today, but a range of new headsets, speakers, and even a standalone webcam for those needing to upgrade their home office. The new accessory lineup is particularly created with Microsoft Teams – the company’s own communications platform – in mind. 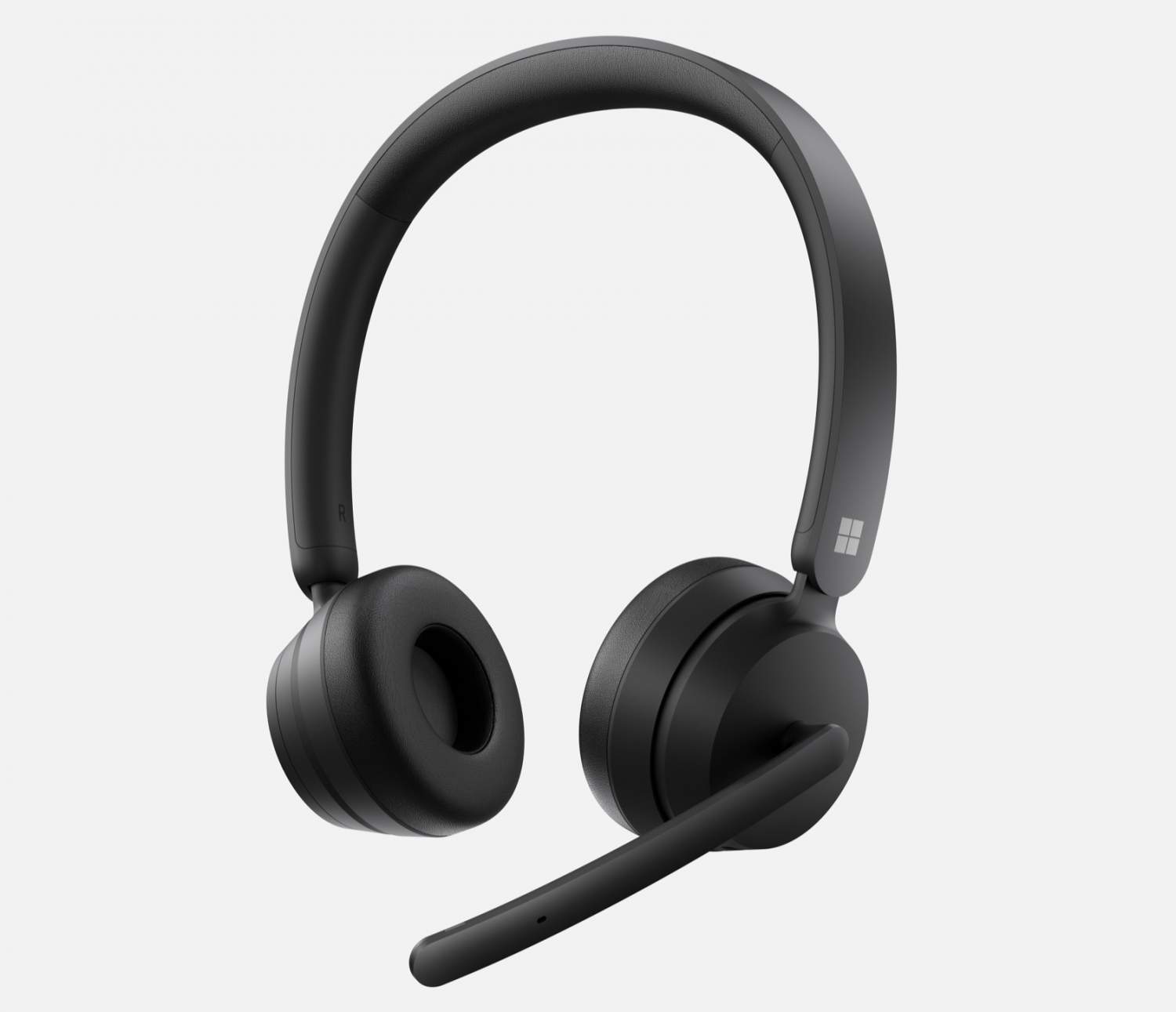 Designed – and indeed certified – to work with Microsoft Teams, the new Microsoft Modern headsets even have a dedicated Teams button to join meetings or answer calls. There’s also a physical mute button, and a dedicated LED to show when mute is enabled. The Microsoft Modern USB Headset is priced at $49.99 and will ship this June; the Wireless Headset version will be priced closer to its release at the same time. 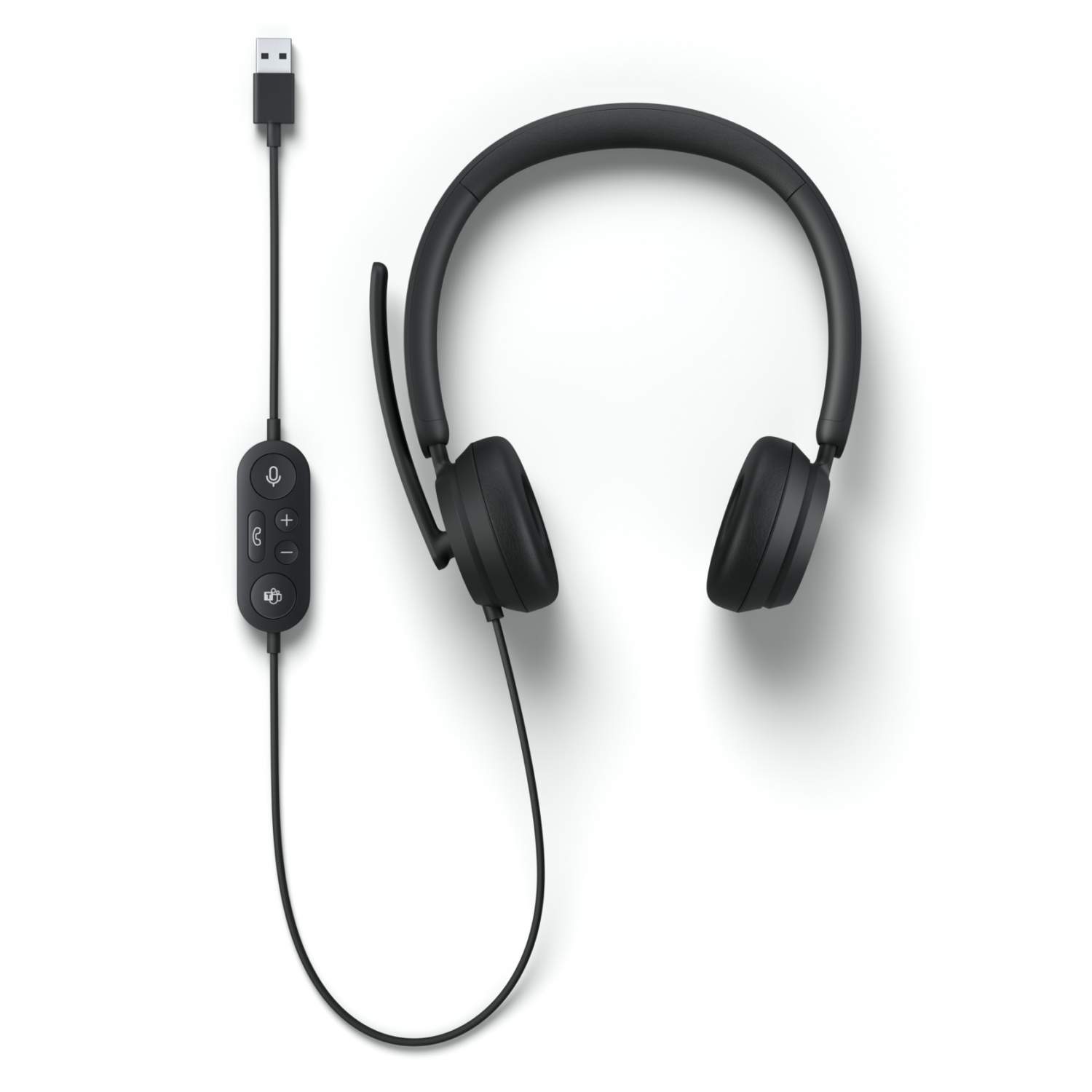 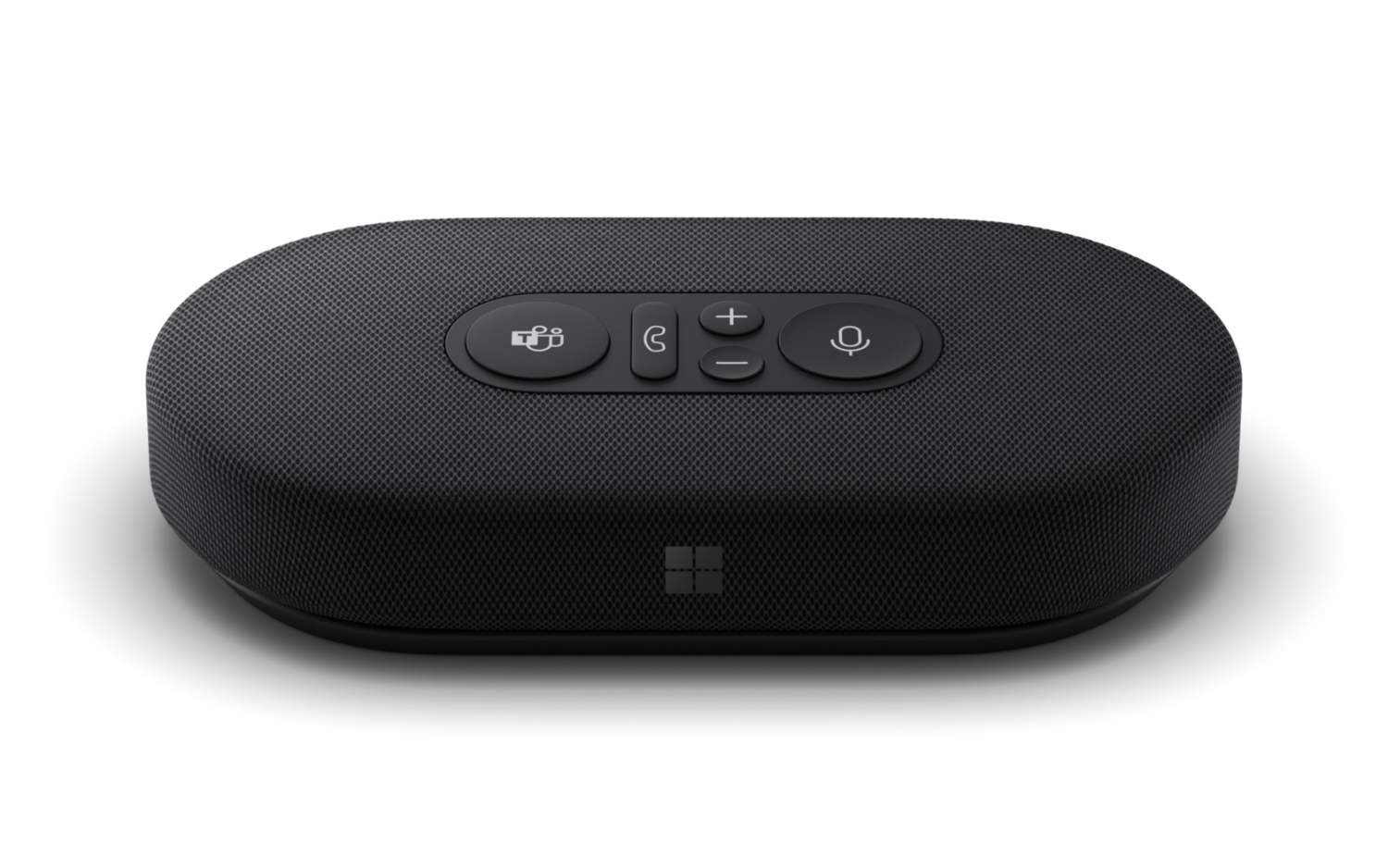 If you have the room to yourself, Microsoft’s new speakerphone is also designed to work with Microsoft Teams. It has the same controls as the Modern Headset – including a mute button with LED indicator – but uses a speaker and dual microphones. There’s integrated cord storage for spare USB-C wire.

While every laptop has a webcam now, and many people have used working from home as an excuse to upgrade their desktop PC webcam, Microsoft still thinks there’s room for the new Modern Webcam. For a start, it can be positioned away from your computer if you refer, with a standard tripod mount. Alternatively, it can be attached to a monitor or laptop. 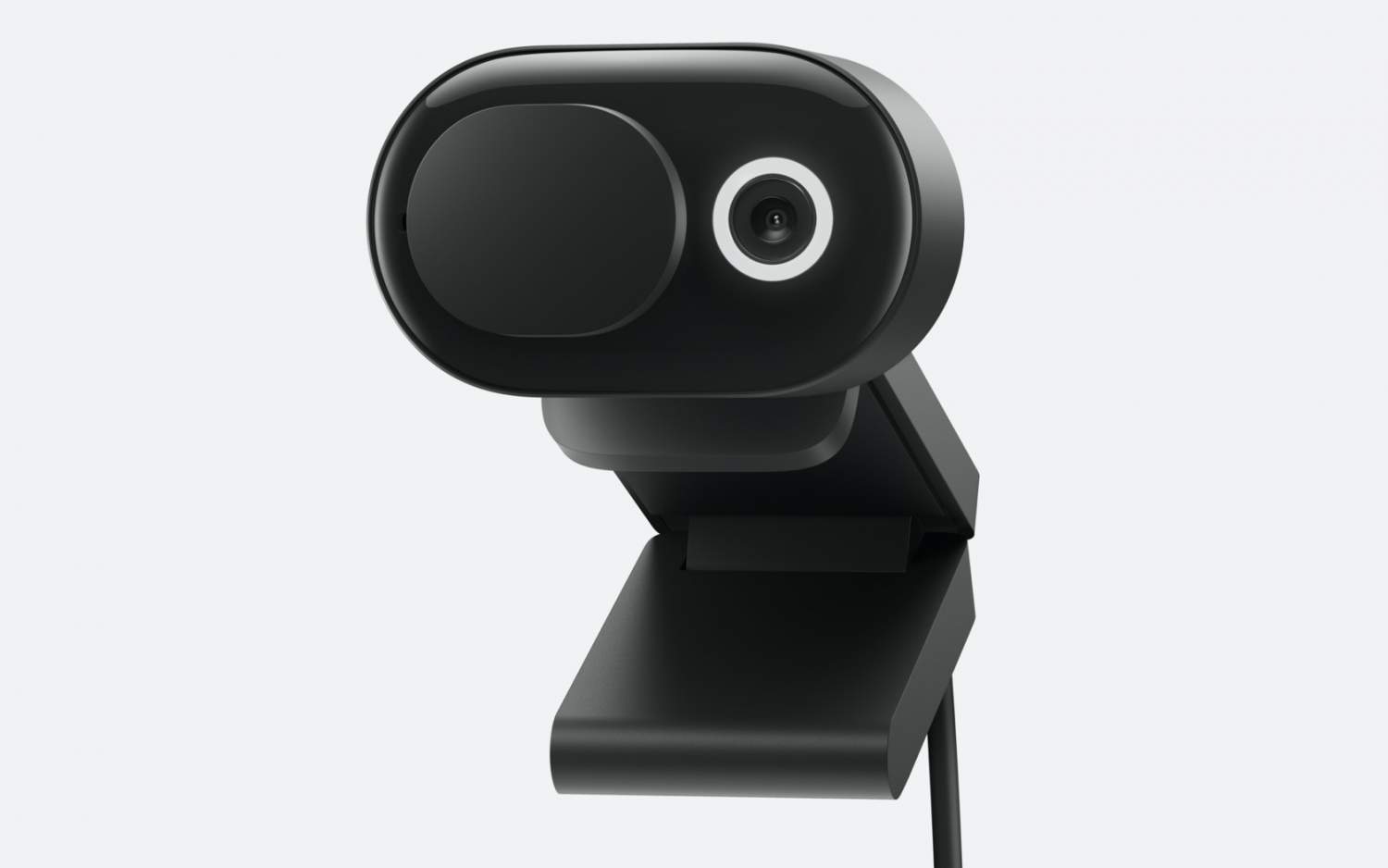 It’s a 1080p Full HD sensor, with HDR support and a 78-degree lens. Microsoft True Look processing adds auto white balance, auto light adjustment, and facial retouch. A privacy shutter covers the lens when you don’t want to be seen, with an LED indicator to show when an app is accessing the camera. Unfortunately there’s no Windows Hello support, Microsoft saying that’s trickier to deliver seamlessly with a USB peripheral. Expect the Modern Webcam to ship from June, priced at $69.99.

Last but not least, the Surface Headphones 2+ for Busies are, as the name suggests, a version of Microsoft’s headphones for work applications. They keep the 13 levels of active noise cancellation and easy-to-use ear cup dials, plus an 8-microphone system. However, they’re also certified for Microsoft Teams and use a bundled USB dongle for ease of connection. 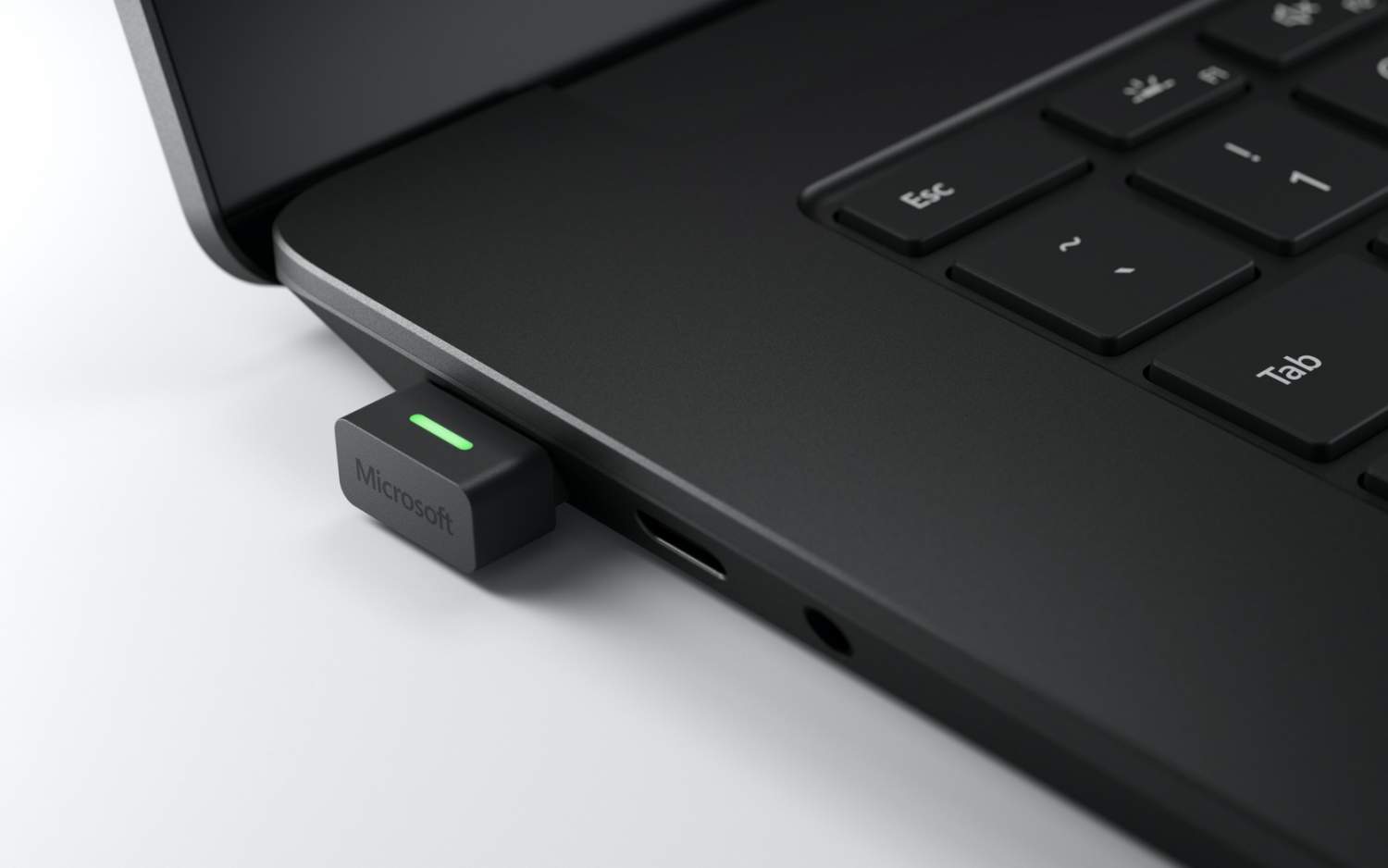 Battery life is up to 15 hours of voice calls, or up to 18.5 hours of music if you don’t have Teams meetings. They’re priced at $299.99 and available to order today.