Microsoft may be trolling Google again with cardboard tablet

Microsoft has a well-documented history of trolling Google. Prior attempts at throwing shade on the search giant have revolved around things like privacy in Gmail, and Google’s scanning of your communiqué for their own good (sarcasm on my part, of course). A new promotional Surface tablet, meant as an announcement of the PC-killer launching in several new countries, might just be another round of trolling from Microsoft.

A video, which you can see below, shows a cardboard Surface tablet Microsoft sent out to various folks as a marketing ploy. It’s not exactly clear why the device, which is technically “functional”, was distributed. We’re sure Microsoft wanted to raise awareness of their tablet in these new territories — which include China, Australia, Germany, and the UK — but was this the best route for doing so? 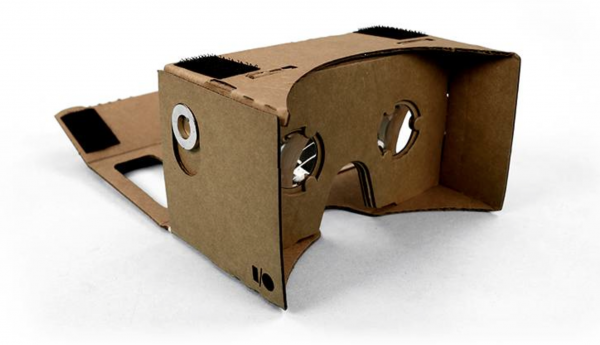 Google gave out cardboard pop-up kits at their Developer conference this year, where a smartphone could be placed inside, creating a 3D environment. that was believed to be a bit of trolling itself, as Facebook had just purchased Oculus for a hefty $2 billion. At the time — and perhaps still — the mindset was that Google was mocking Facebook and its CEO Mark Zuckerberg for overspending on a technology that can be easily replicated.

A subsequent iFixit teardown revealed that the Oculus Rift was little more than a well-made Google cardboard 3D environment. As neat as the Rift is, there is no denying the similarities there.