Microsoft may have been focusing on Windows 10 lately, but it also has a pair of flagship smartphones in the pipeline, photos of one of which have now leaked. The Microsoft Lumia 950 and 950 XL – otherwise known by their codenames, Talkman and Cityman – are expected to make their official debut in September or October this year, but the larger Lumia 950 XL has apparently escaped early in prototype form, at least.

Now, before you get too hung up on the aesthetics, it’s worth noting that the actual design of the phone you see here is covered up. Manufacturers use protective cases to disguise prototypes – which are often in a state of design flux anyway – and the eventual 950 and 950 XL are expected to have polycarbonate finishes in black or white. 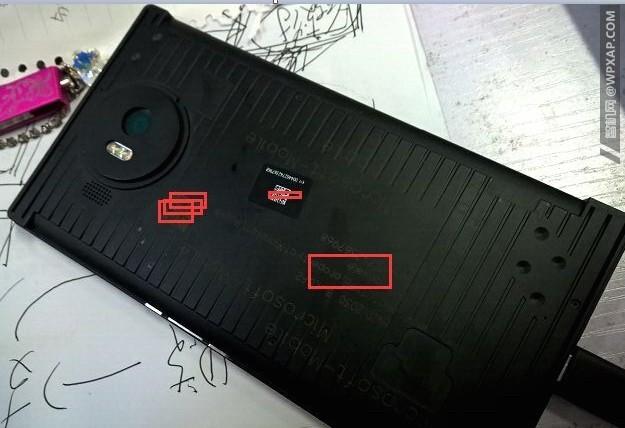 However we do have enough to confirm some of the features rumored previously. The USB-C port is a nice upgrade over microUSB, allowing for charging cables to be connected in either orientation, for instance. 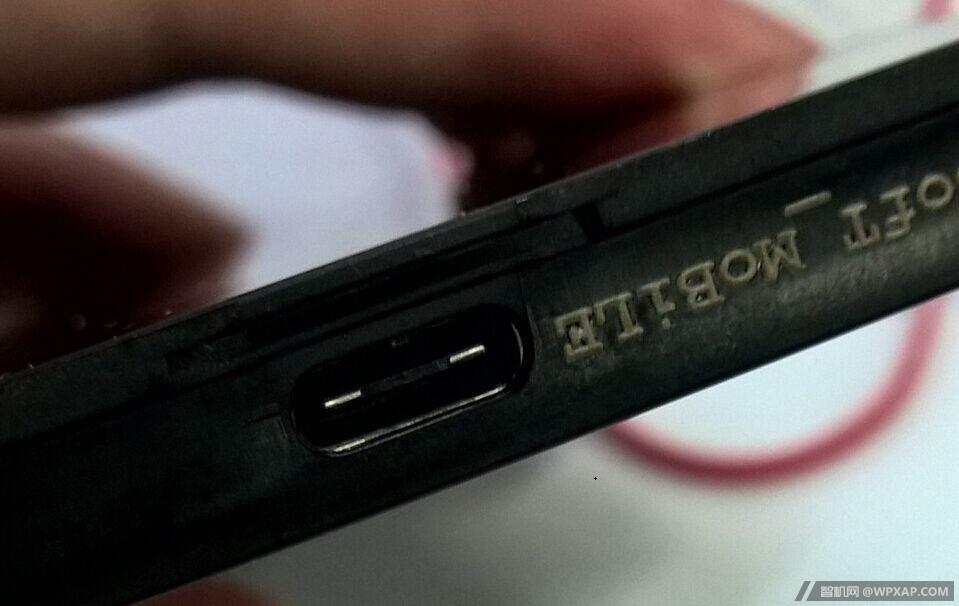 As for the Microsoft Lumia 950 XL, that’s expected to have a 5.7-inch 1440 x 2560 OLED screen and a 3,300 mAh battery, also user-switchable. It’s also said to pair its PureView camera with a triple-LED flash, and use an iris scanner and a Surface Pen.

Exactly what they’ll look like will have to wait until the launch (or, of course, until more leaks reveal that). 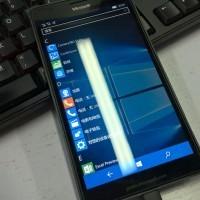 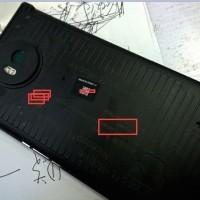 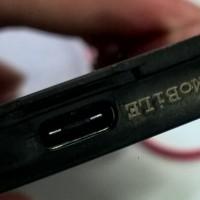 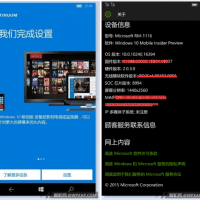 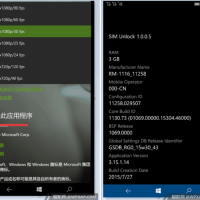