Microsoft is winning the console war from second place

It has not been a friendly console cycle for Microsoft and the Xbox One. Microsoft’s troubles began from the second it revealed the Xbox One back in 2013 – not only did the company reveal a console that seemed to put gaming last, but it also took a heavy-handed approach to digital rights management that immediately received a lot of blowback. Though Microsoft reversed many of these controversial decisions before the console launched, the damage was done.

Fast forward to today and the Xbox One lags behind the PS4 by some unknown – yet still likely significant – quantity. There seems to be very little hope that the Xbox One will ever catch up to the PS4 in terms of sales, and we can probably point to that initial reveal as the primary cause. Add to that a small lineup of exclusive games, and the Xbox One becomes even less appealing for mainstream consumers.

Even though it’s been a fairly disappointing generation for Microsoft, I’d argue that the company is actually winning the generation from its position in second place – in matters other than lifetime sales, of course. Microsoft seems to be doing more to move the gaming industry forward than Sony is, perhaps because it knows that it can’t catch up to the PS4 and therefore doesn’t need to be concerned about creating value that only extends as far Xbox One and no further. 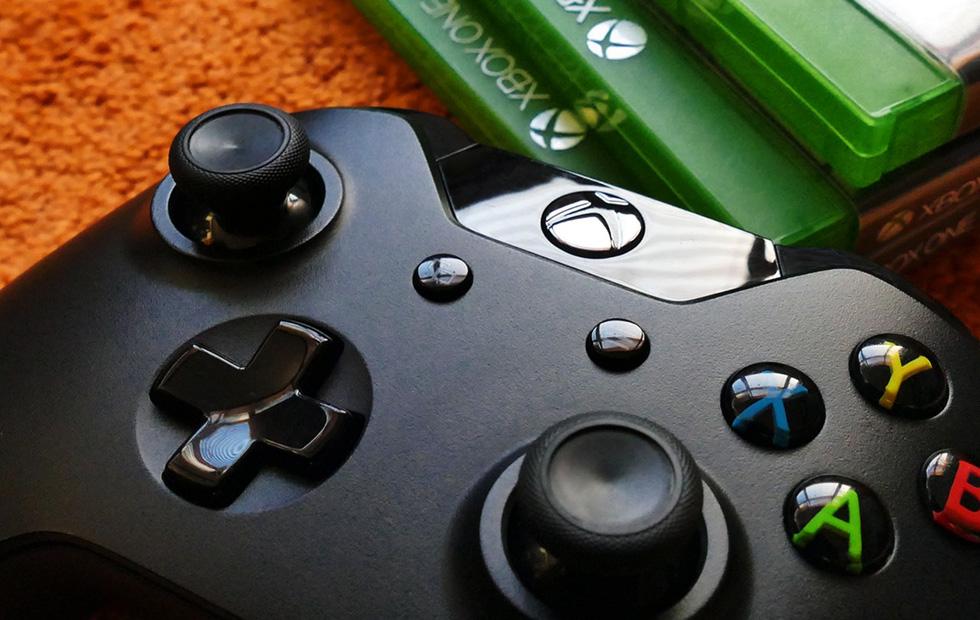 I think one of the best examples of this is Microsoft’s decision to put all of its first-party exclusive games on PC. When Microsoft first announced this new initiative, it left me scratching my head, because it meant that there was even less of a reason for someone who owns a capable gaming PC to buy an Xbox One. If a PC gamer decided they wanted to buy a console, Microsoft’s move to put its Xbox One exclusive games on the platform meant that gamer would almost certainly be buying a PS4.

Still, even if it may not make a ton of a sense from a console manufacturer’s perspective, it’s been great for PC gamers, as it means they no longer need to buy a separate console to play games like Forza Horizon 4 or Sea of Thieves. It’s just nice to see the company giving PC gaming some love, especially given its position as the developer of Windows. 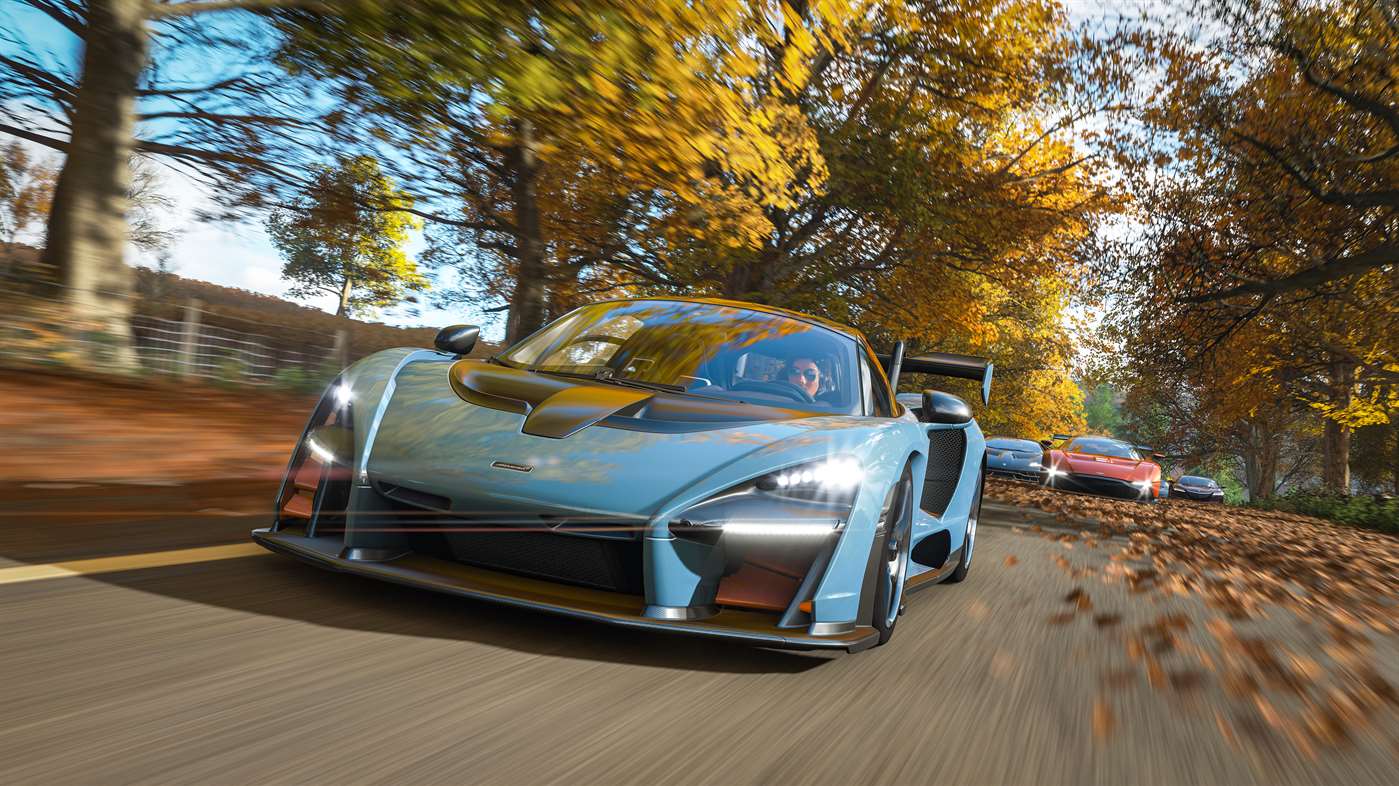 Another thing I think helping to move the gaming industry forward is Xbox Game Pass, and this is something I don’t think would have ever existed if Microsoft dominated this generation right out of the gate. Regardless, Xbox Game Pass offers really good value for the money, and as sad as it is to say it, that almost feels novel in this age of video games that are designed to squeeze as much money out of players as possible.

At worst, it’s a cheap way for gamers to fill the gaps between major releases, but I imagine that for some, it’s the primary way they play games on Xbox One. I’m really excited to see where Xbox Game Pass goes in the future, and I hope subscription services that offer game downloads persist into the next generation and improve from there.

In fact, Xbox Game Pass has already had an effect on the industry, as Sony flipped the switch on game downloads for PlayStation Now back in September. Before that, PlayStation Now was only a streaming service, and I’m tempted to argue that had it not been for the competition from Game Pass, we would have never seen this feature come to PS Now.

Then we come to the device that, for me, really drives this idea home: the Xbox Adaptive Controller. Revealed and launched earlier this year, the Xbox Adaptive Controller allows users to attach any variety of switches or buttons and map them to whatever function they want. With large built-in buttons and a flat design, it’s meant to be a solution for gamers with disabilities that prevent them from using a regular gamepad. 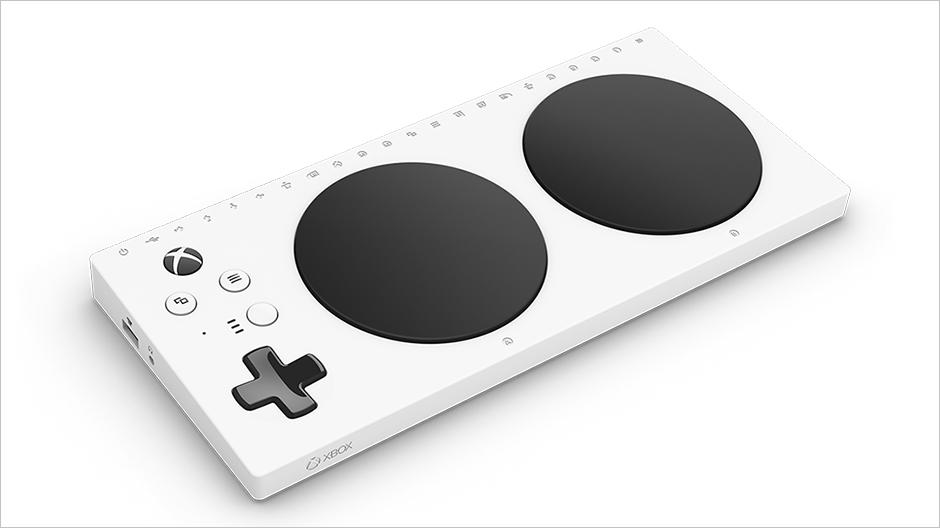 In short, I think this controller is awesome and Microsoft should be commended for putting in the time and resources to develop it. Anything that enables more people to enjoy gaming is a win in my book. The Xbox Adaptive Controller is an excellent device and the gaming world is better for its existence, full stop.

Microsoft also seemed to be on board with the idea of cross-platform functionality early on, at least within the context of this console cycle. Would that have been different if Microsoft were on top instead of Sony? Maybe, and we can even say that it’s probable given Microsoft’s own resistance to the idea of cross-play in the previous generation. This time around, though, Microsoft has a lot more to gain from cross-platform play, as one of its biggest titles, Minecraft, is available on a variety of different platforms outside of the Xbox family.

What-ifs aside, the reality is that when Psyonix said that it was ready to flip the switch on cross-platform multiplayer in Rocket League a couple of years back, Microsoft seemed to approve of the idea almost immediately. Even though it shot down the idea of cross-play back when the Xbox 360 was in its prime, it can’t really be accused of delaying the arrival of it in the current console cycle.

Then we have what Microsoft plans to do in the future, namely device-agnostic game streaming. We have precisely no details about when this might launch, how it will work, or how much it’ll cost consumers, but Microsoft’s goal as stated at E3 2018 is to provide “console-quality gaming on any device.” This is a pretty big undertaking, because so far, game streaming has been a fairly limited affair. 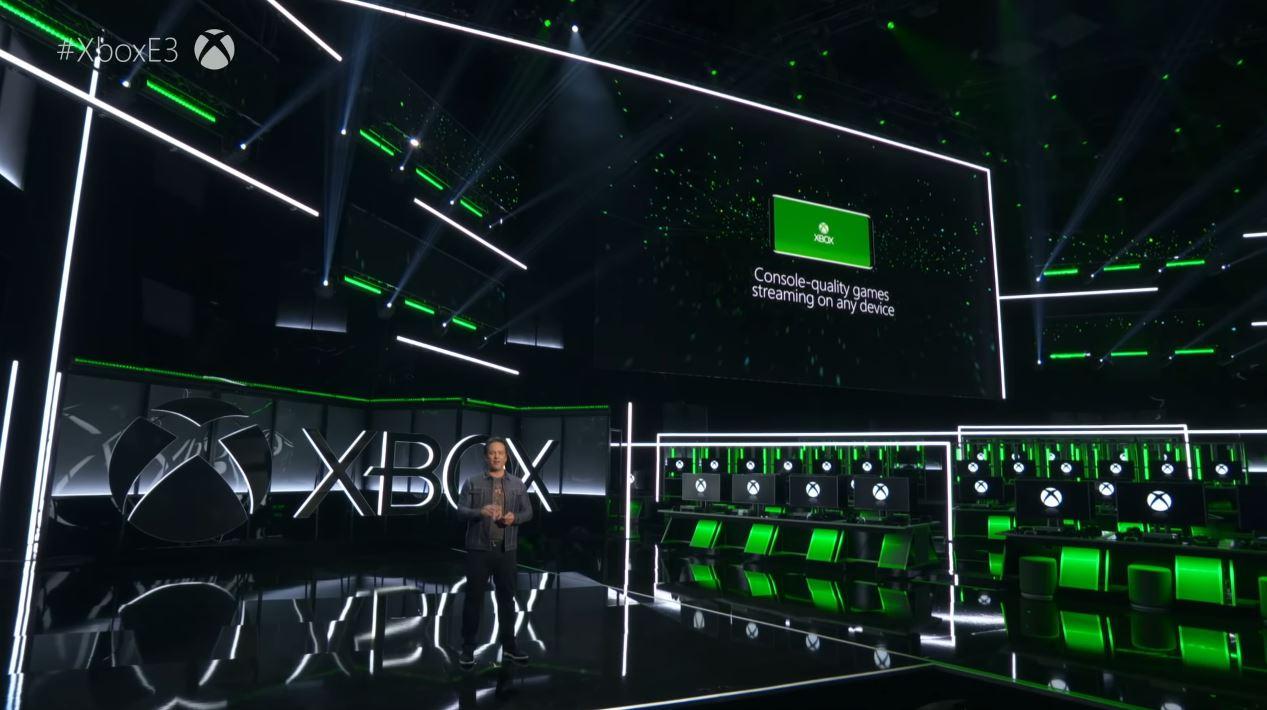 In truth, whatever game streaming platform Microsoft is working on is likely years off and, for now at least, there’s no guarantee that it’ll actually work the way it’s currently envisioned. Still, it’s an example of Microsoft leveraging all the work it’s done with cloud computing and Azure to give people more ways to play games, and even if its brand of game streaming isn’t truly device-agnostic when it eventually arrives, that’s an encouraging thing to see.

Sony naturally deserves praise for all that it’s done during this console generation too. Some of the PlayStation 4 exclusives we’ve seen throughout the past five years have elevated gaming to an entirely new level, and many of them can be counted among the best games of the entire generation.

Microsoft, however – possibly driven by the fact that the Xbox One will always play second fiddle to the PlayStation 4 – has done a lot of things geared less toward elevating gaming and more toward bringing more people into the fold. Whether it’s the Xbox Adaptive Controller, Xbox Game Pass, or this move to put Xbox exclusives on PC, they’ve all been carried out with the goal of making gaming more accessible to a greater number of people. I’m not about to tell people to start choosing an Xbox One over a PlayStation 4, but when all of these initiatives are taken together, they sure do a lot to diminish the perceived gap between Sony and Microsoft this generation.