While it might be a fairly low-key option in the sea of wearables right now, Microsoft continues to update and improve its Band device, whether it be the much more comfortable curved screen on the latest hardware model, or new software features that enable tracking and health stat for additional sports activities, such as golf. Now Microsoft has released an update that introduces a long-awaited feature making the Band more comparable with most smartwatches, as well as a new fitness option.

First up is something Microsoft admits many customers have been asking for: music playback controls. Now when users pair the Band with their smartphone, they will have access to controls that work with any music app, including play/pause, skip forward/backward, and volume adjustment, along with the song title being displayed. 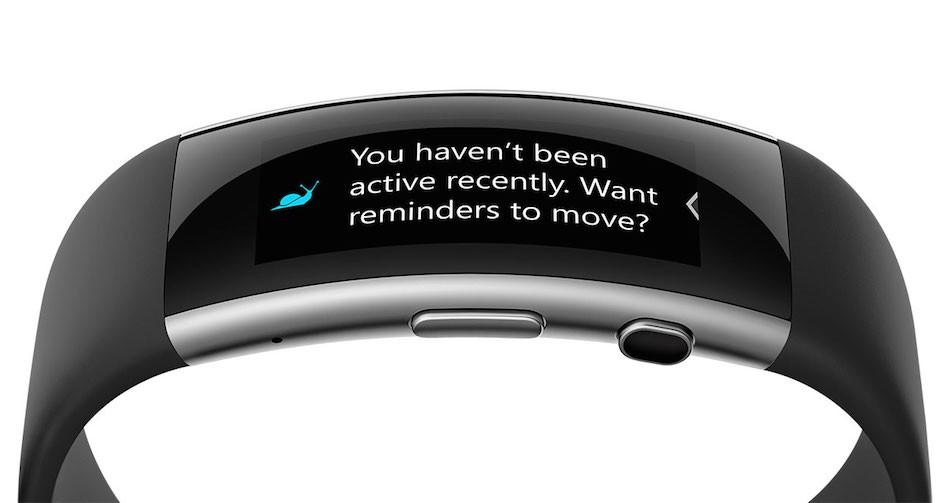 Next is the option to receive notifications if the wearer hasn’t gotten up and moved around recently. The message tells users they haven’t been active in a while, complete with a little snail icon to drive home the point. The reminders are completely optional, and there are settings to specify periods of time to not be disturbed.

Microsoft has also made adjustments to the Band’s exercise tile, making it easier for users to select their top exercises, as well as track stats like heart rate, calories burned, and exercise duration. Unfortunately the software update is only available for the newer Band 2 wearable, with no word on if these features will be coming to the original Microsoft Band.