After several leaks, and just prior to E3, Microsoft has officially taken the wraps off a new Xbox One package featuring 1TB of storage. The 1TB model will include a revised controller which features a 3.5mm headphone jack on the bottom edge, allowing any audio head set with a standard plug to be connected. Priced at $399, Microsoft says the 1TB Xbox One will be available starting June 16th, with the existing 500GB model remaining on sale for $349.

Revealed in a video by Larry Hryb, AKA “Xbox Live’s Major Nelson,” the increased storage Xbox One features a new matte finish, instead of the glossy black found all over the original version. Plus, for a limited time, consoles in select regions will include Halo: The Master Chief Collection for free. This was something leaked last week, when an early listing for the package appeared on Amazon.

While the 1TB model isn’t available until June 16th, Microsoft says the $349 price on the 500GB model is effective immediately. This isn’t really a change, as the system has been selling at that price since December.

The new controllers will also be available individually for $65. They will come in standard black to match the console’s color, as well as a new special edition Covert Forces model that features camouflage-inspired black and sliver. 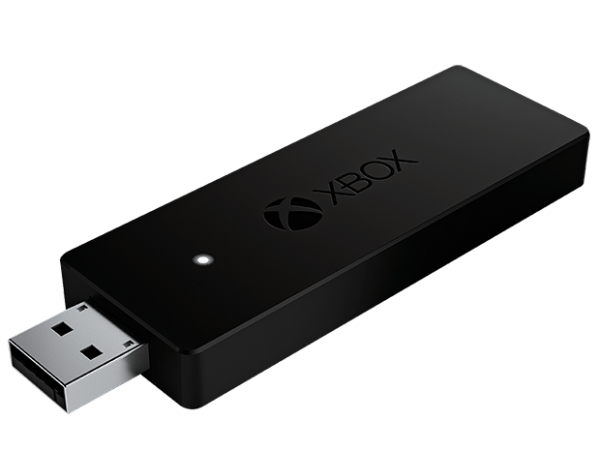 Lastly, Microsoft announced the Xbox Wireless Adapter, to be released this fall. The $25 USB dongle will allow the Xbox One’s controller to be used with a Windows 10 PC. The adapter will also come bundled with a wireless controller, priced at $80.