Meta on why AR vs VR will be a non-issue

The near future will decide whether the newest generation of developers decide to create apps and games for VR or AR. What’s the next big platform? What will most early adopters grab hold of first? According to the Augmented Reality headset group Meta, it’s not a matter of which platform will take off first, but which platform will be easiest for the everyday user to use. 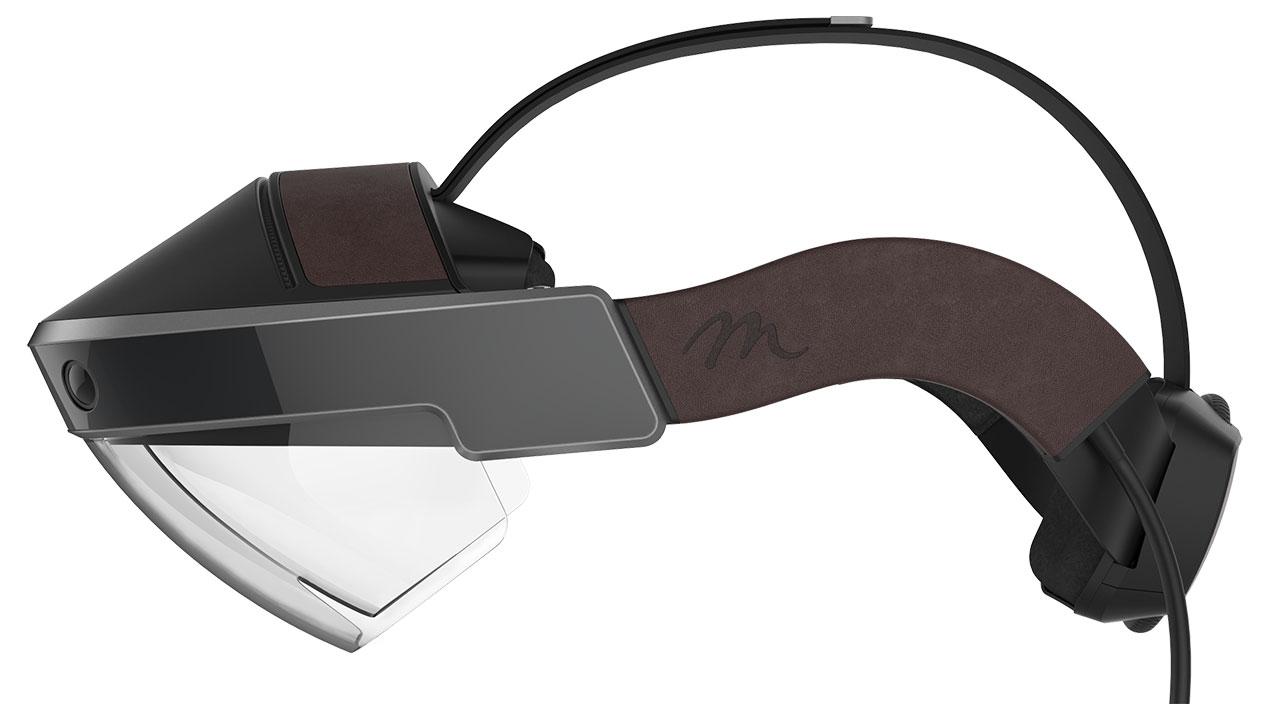 “Terrible interface design compromises have been made, and we don’t have to live with them much longer,” said Pamplin. “As humans, we instinctively know how to interact with objects in the real world. What we’re building is a natural machine with no learning curve where the digital is seamlessly intertwined with the real world in a way that extends and enhances your human experience.”

“We also feel a strong sense of responsibility to design natural interfaces that don’t distract you and gamify your life.”

According to Pamplin, it isn’t such a stretch to consider development of apps that work in both virtual reality and augmented reality. Porting is easy – when it makes sense to do so.

“Any Unity or VR application can be ported over with relative ease. We’ll be releasing details on how you can even develop with web languages in the near future.”

Above you’ll see a demo of what it’s like to wear the Meta augmented reality headset. Instead of covering your eyes with a display that allows in only the light it projects, Meta’s setup projects light over a transparent screen which places objects in your real world. Pamplin explains: “Meta 2 is the first AR device that allows you to suspend disbelief and become fully engaged with holograms seamlessly layered on top of the real world.”

“This generation is all about arming developers with a tool that for the first time can make their augmented reality dreams come true,” said Pamplin. “The work developers do with the Meta 2 will pave the path to consumers over the next few years.”

While many AR headsets – mostly finding traction as a result of Google’s recent experimental release with Google Glass – have fit only very specific business-related use-cases, Meta is made for the everyday user.

“Our vision is absolutely to get to consumers over the next few years,” said Pamplin. “With the Meta 2 Development Kit, we’re focused on developers.

“People are already starting to build mind blowing applications in education, medical, productivity, and entertainment. The applications created on Meta 2 will make the device and future generations compelling to non-developers.”

But, you might be thinking: “that’s a pretty big piece of equipment!”

Meta will be getting more manageable each successive generation.

“Every generation will get smaller and smaller,” said Pamplin, “and it’ll happen quicker than you might expect. Our CEO and Founder, Meron, said on stage at TED* that in as soon as 5 years we’ll all be wearing strips of glass.”

“We have some very specific plans on how to get there.”

*The full TED talk by Meta CEO Meron Gribetz will be available soon.

Have a peek at our Meta timeline below to see how far they’ve come so far.