Mercedes-Benz’s upcoming EQS all-electric luxury sedan will tap a new battery supplier deal for Tesla-beating range, the automaker has promised, as it tries to eclipse the Model S. The agreement with Contemporary Amperex Technology Co., Limited (CATL) will see the automaker and battery supplier collaborate on new li-ion module technology, in addition to bringing production of the batteries closer to Mercedes’ HQ.

Ironically, Tesla and CATL are hardly strangers. Indeed the American electric car company is expected to be the first to use CATL’s so-called “million mile batteries,” with significantly longer lifespans than current li-ion packs.

It’ll be Mercedes, though, that offers the most range, at least for the moment. Where the Tesla Model S currently offers up to 610 kilometers of WLTP-rated range in Europe, Mercedes says the upcoming EQS is targeting over 700 kilometers, or 435 miles. Direct comparisons between European WLTP-rated range and US EPA-rated range generally can’t be made, but whatever the final numbers it’s a clear uptick over Telsa’s flagship sedan. 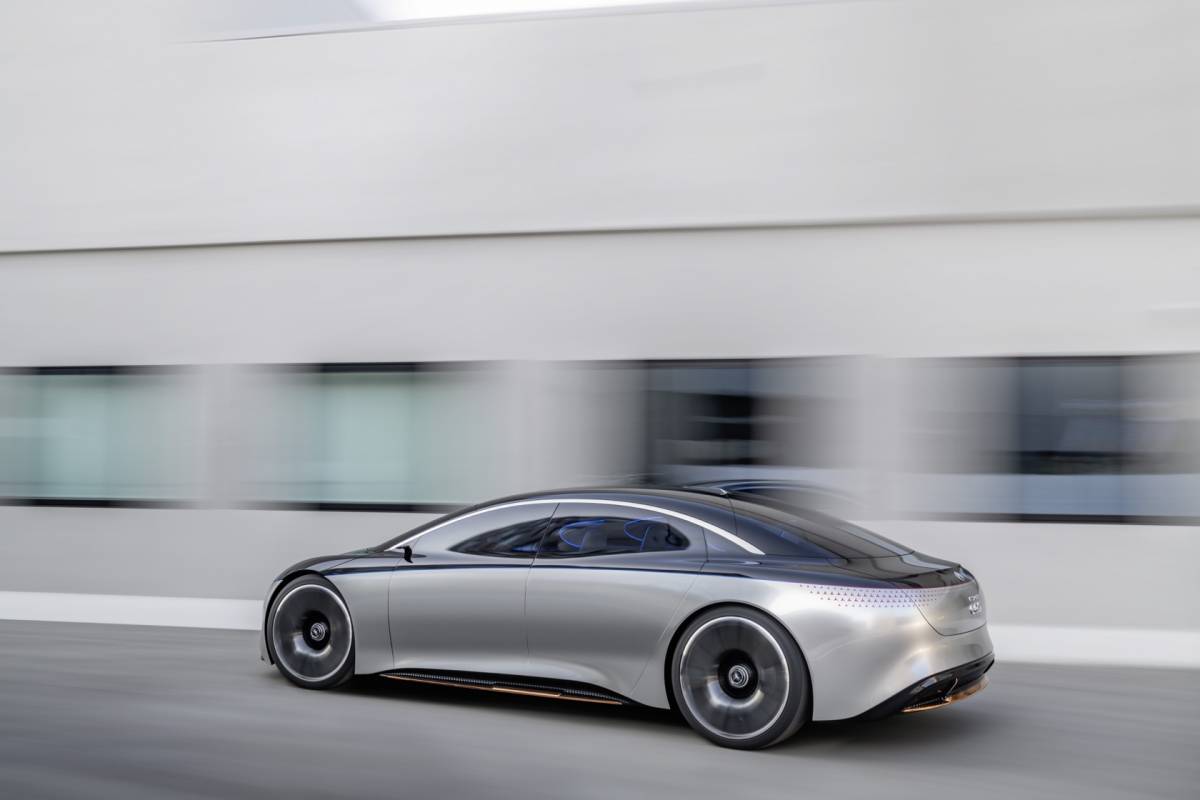 The EQS made its debut in September 2019 as the VISION EQS Concept, an exercise by Mercedes into what environmentally-friendly luxury might look like. Though the two-tone paintwork seems unlikely to make it to production, the general aerodynamic shape and recycled materials probably will. At the time, Mercedes was talking about 0-60 mph in under 4.5 seconds and a top speed of 124 mph, though a Mercedes-AMG EQS version with even more potency has also been rumored.

There’s more, of course, to battery technology to getting power out: equally important is how rapidly you can put power into the li-ion pack. Mercedes and CATL say the goal is to have the EQS – which will use CATL cell modules – charge at double the speed of current EVs. 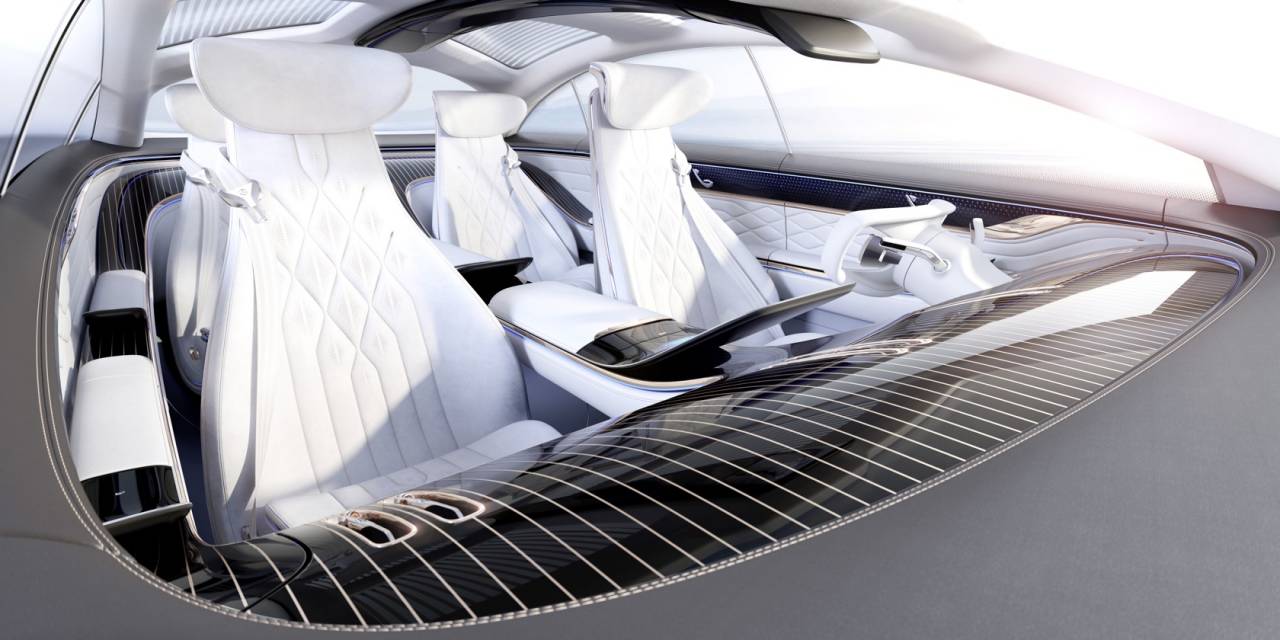 “The two partners have already started working on future battery generations to be introduced in a number of vehicles within the next few years,” Mercedes said today. “The clear goal is to shorten development cycles, significantly increase the ranges of future batteries through advances in energy density and reduce charging times.”

Exactly how fast we’re talking for charging remains to be seen, though for the VISION EQS the chatter was of 350 kW compatibility. That would be sufficient for an 80-percent charge in under 20 minutes, with a suitably potent charger. 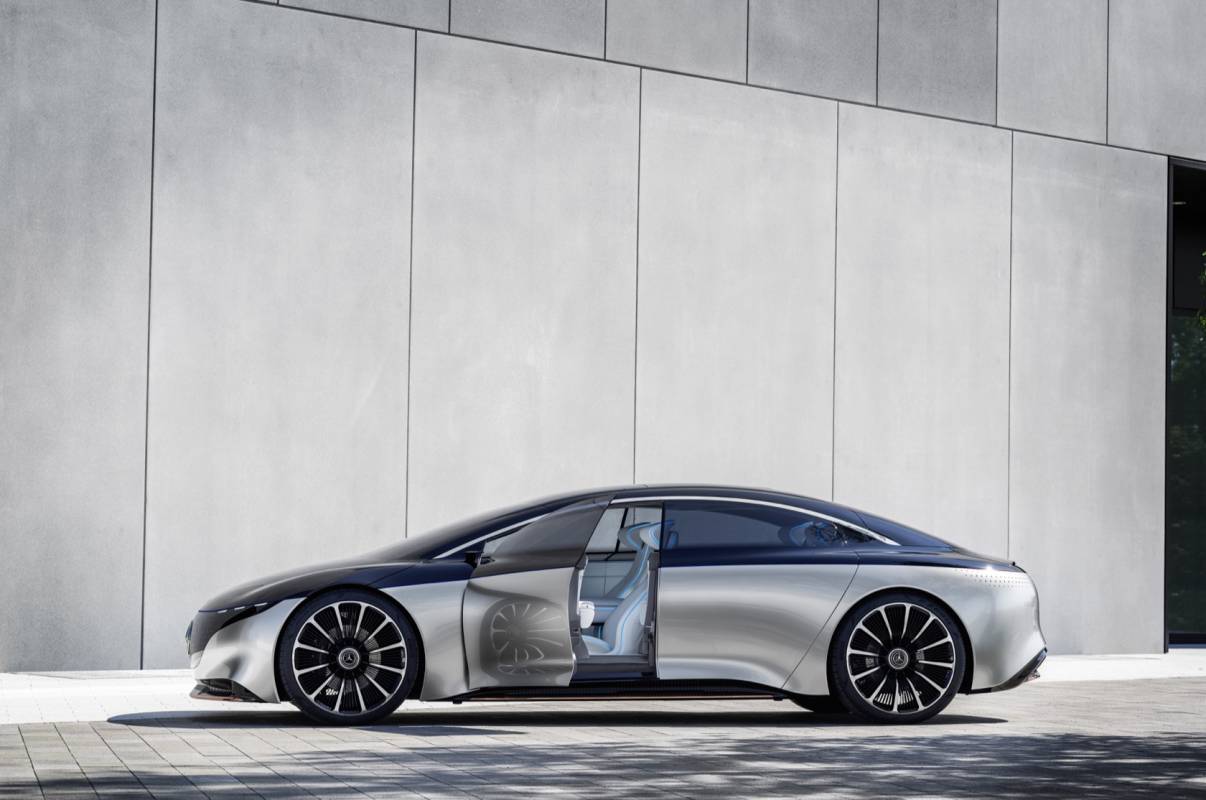 CATL is developing a plant in Thuringia, Germany, which will be able to supply Mercedes more directly. It’ll also help cut down on CO2 emissions in getting batteries from the plant to where the EVs themselves are constructed.

The Mercedes-Benz EQS is expected to launch next year, as the flagship of the automaker’s electric line-up. Pricing and specifications are yet to be confirmed.