Mercedes-AMG is planning a performance electric car to take on Porsche’s Taycan and the most potent of Tesla’s Model S, insiders claim, a beastly luxury EV designed to sit alongside its more traditional gas models. While its all-electric SUV, the EQC, is yet to be launched in the US, Mercedes has a full roadmap of EVs that should reach 10 models by 2022.

One of the most interesting is the Mercedes-Benz EQS. Based on the VISION EQS concept car that the automaker showed off in late 2019, the production version of the fastback sedan is expected to promise S-Class style luxury but with a fully electric drivetrain.

That drivetrain will allow Mercedes greater flexibility in packaging than the new internal-combustion S-Class – also expected to be unveiled later in 2020 – will manage. With a dual motor architecture and the batteries under the floor, the EQS can be smaller on the outside than its S-Class sibling, but still offer greater cabin space. That flexibility, though, also extends to Mercedes’ tuning division having a turn with the car. 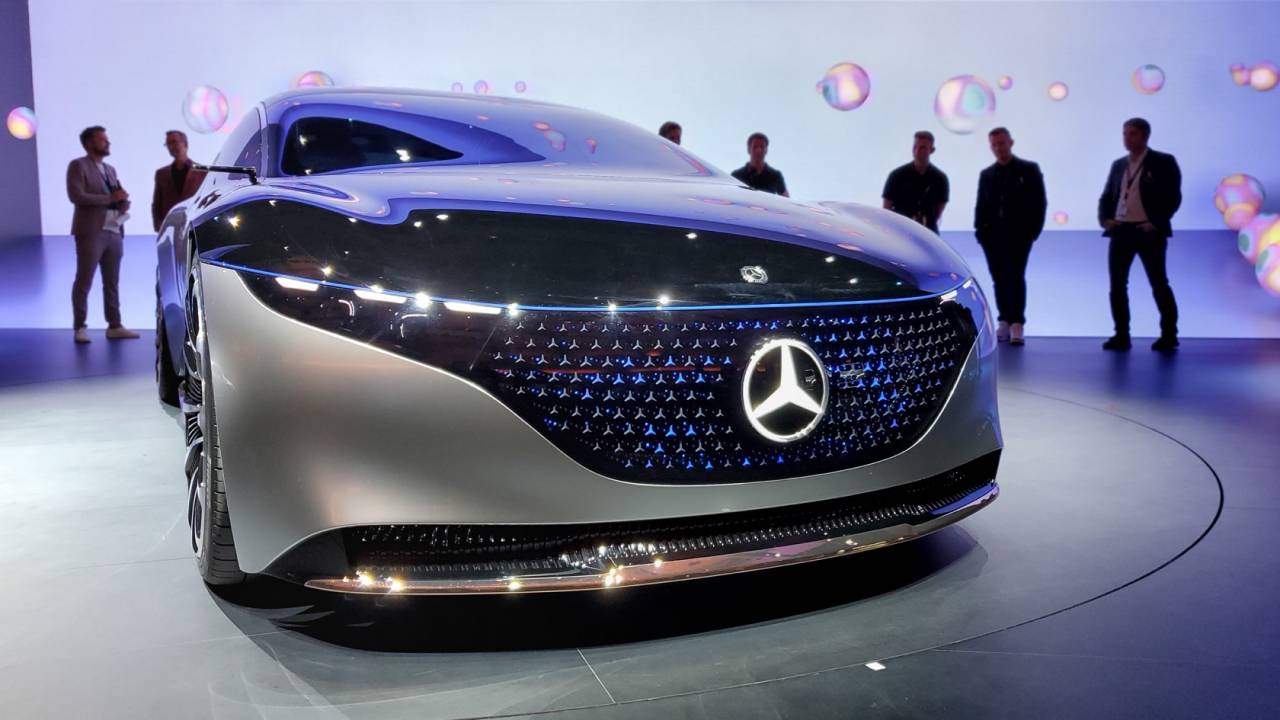 AMG is reportedly working on an AMG EQS, a flagship performance electric vehicle that would challenge cars like the Taycan Turbo S and the Model S P100D. The car is expected to deliver horsepower and torque figures in excess of the current AMG S63 4MATIC, Autocar reports. In model year 2020 form, that sports sedan is good for 603 horsepower and 664 lb-ft of torque from its 4.0-liter V8 twin-turbo gas engine.

While unofficial so far, the plan for the AMG EQS is believed to center on a new, modular electric drivetrain. That would be flexible enough that AMG could use it on performance versions of several of the new Mercedes EQ line-up, including sedans, crossovers, and SUVs. 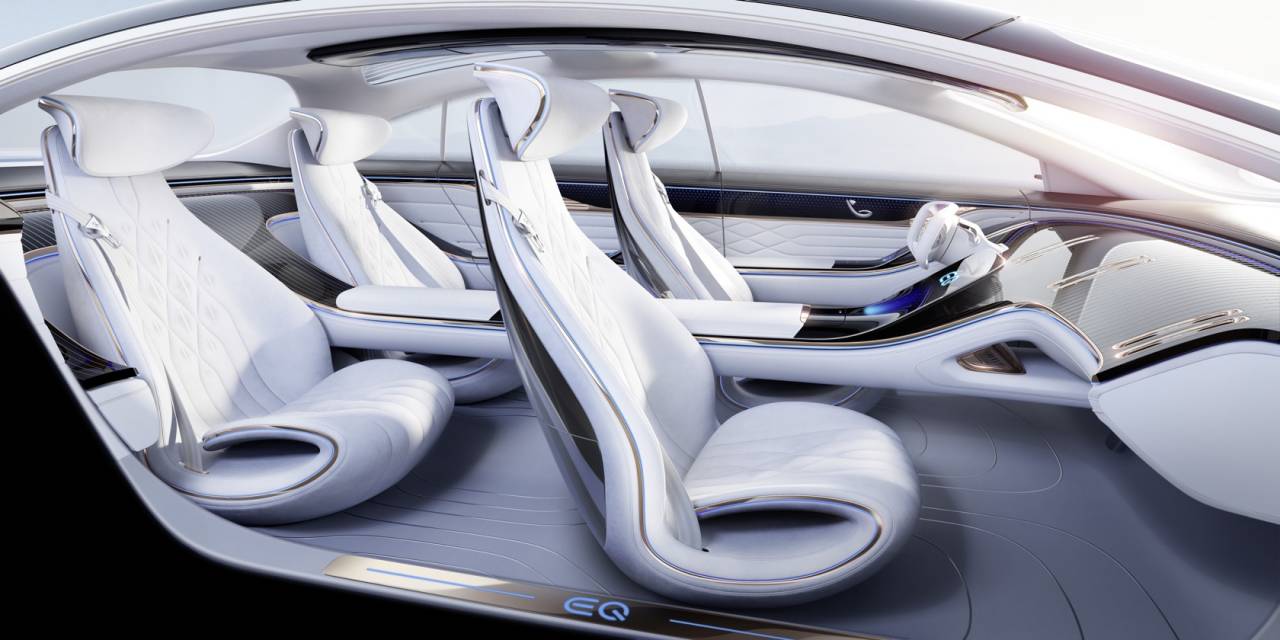 Performance numbers are unknown at this point, though the VISION EQS itself is no slouch. With two electric motors – one at the front and another at the rear – for all-wheel drive, it has more than 469 horsepower and around 560 lb-ft of torque, Mercedes said last year. 0-60 mph could arrive in under 4.5 seconds.

Expect the AMG EQS to exceed those power numbers and trim that 0-60 dash, certainly. The AMG engineers are also expected to dig deeper into the VISION EQS’ variable torque distribution system, which can push power to the wheels with the greatest capacity for traction. As for power and range, the concept car had a 100 kWh battery and a WLTP range estimate of up to 430 miles. A bump in performance is likely to trim that, of course.

AMG has gradually been experimenting with electrification, though it’s yet to launch a fully-electric model. The closest are the 2021 GLE 63S and GLS 63, two potent SUVs which use a version of AMG’s gas engine with an EQ Boost hybrid system.