Mercedes-Benz plans to launch four new electric vehicles on a custom EV platform from 2021, the new cars part of a push for reinvention as it eschews attempts by Google and others to break into the smart car dashboard. The all-electric ECQ SUV, which is already on sale in Europe and will debut in North America next year, will be joined by the EQS in 2021, an electric version of the S-Class.

It’s a huge step for Mercedes, and not just because it’s the first time its flagship sedan has bypassed internal-combustion altogether. The EQS will be the first model to use the automaker’s new Electric Vehicle Architecture (EVA), which Mercedes says will be capable of more than 435 miles under European WLTP test conditions. 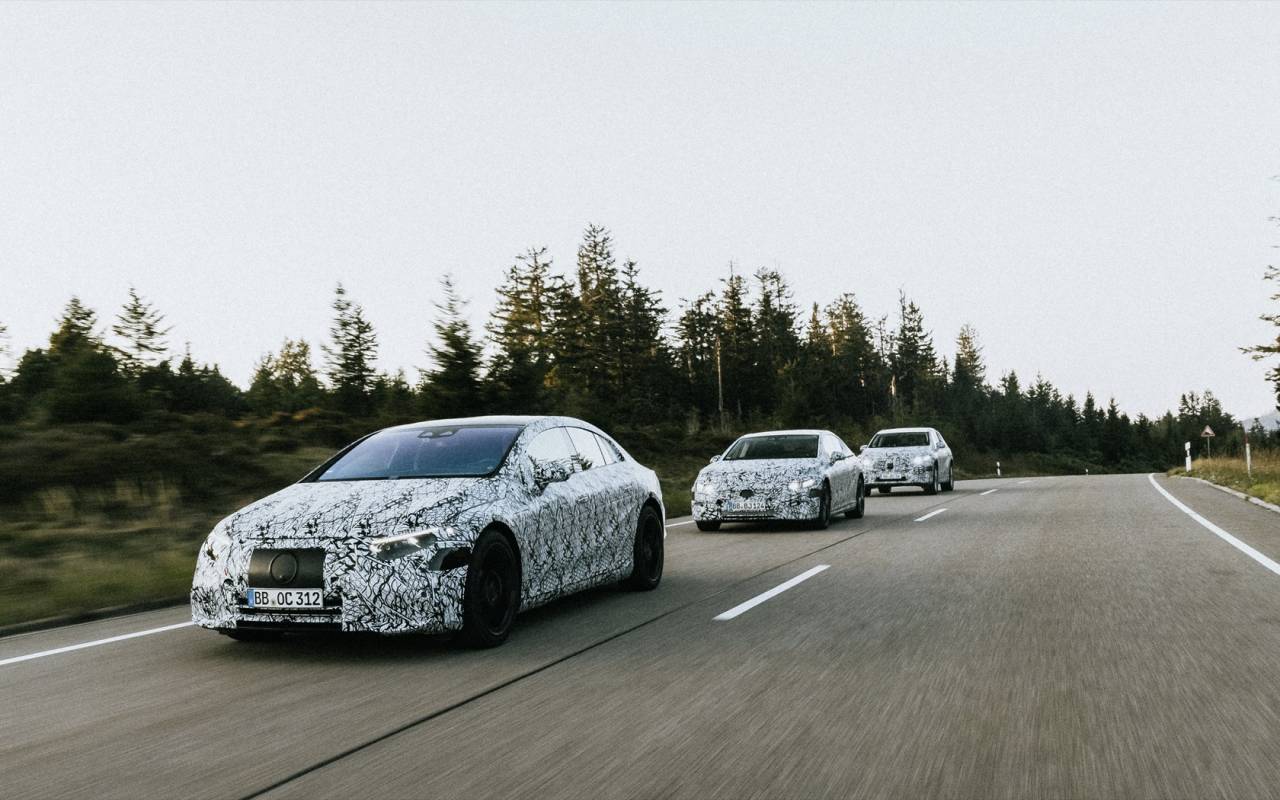 After the EQS will come three more vehicles, all using the EVA platform. The EQE is expected to be an electric version of the E-Class midsize luxury sedan, the EQS SUV will be an SUV version of the EQS, and finally the EQE SUV will be an electric E-Class SUV. The range will co-exist with the EQA and EQB, smaller SUV and crossover versions of the EQC.

In the pipeline, meanwhile, will be the Mercedes-Benz Modular Architecture (MMA), a dedicated compact and mid-size electric platform. That’ll be what Mercedes calls an “Electric First” skateboard architecture, designed to be modular and support hybrid ICE vehicles as well. Full details are in short supply right now, but the automaker is promising “exceptional range” along with increased efficiency, lower noise levels, and “very competitive e-drivetrain costs.” 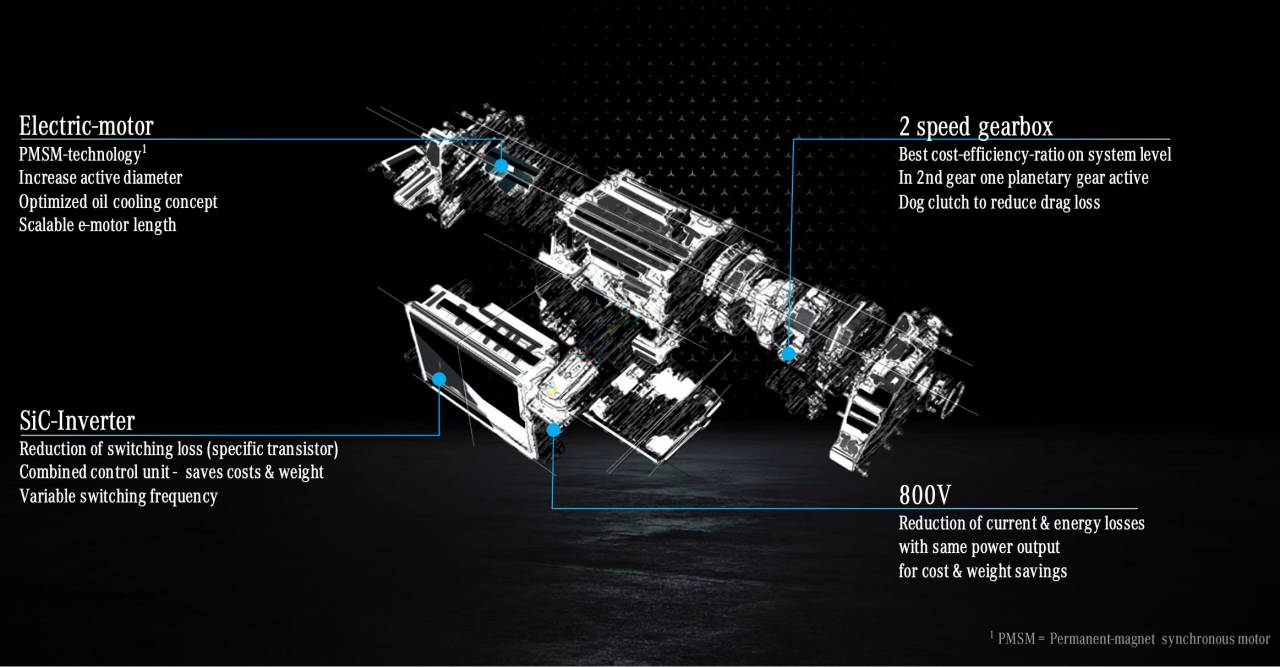 There’ll be at least five vehicles built on that MMA platform, though we’ll need to wait until 2025 for them to begin to arrive. Mercedes will use in-house battery tech along with that of partners like CATL, Farasis, and Sila Nano. It’s also launching a new development program, for even more capable EVs. 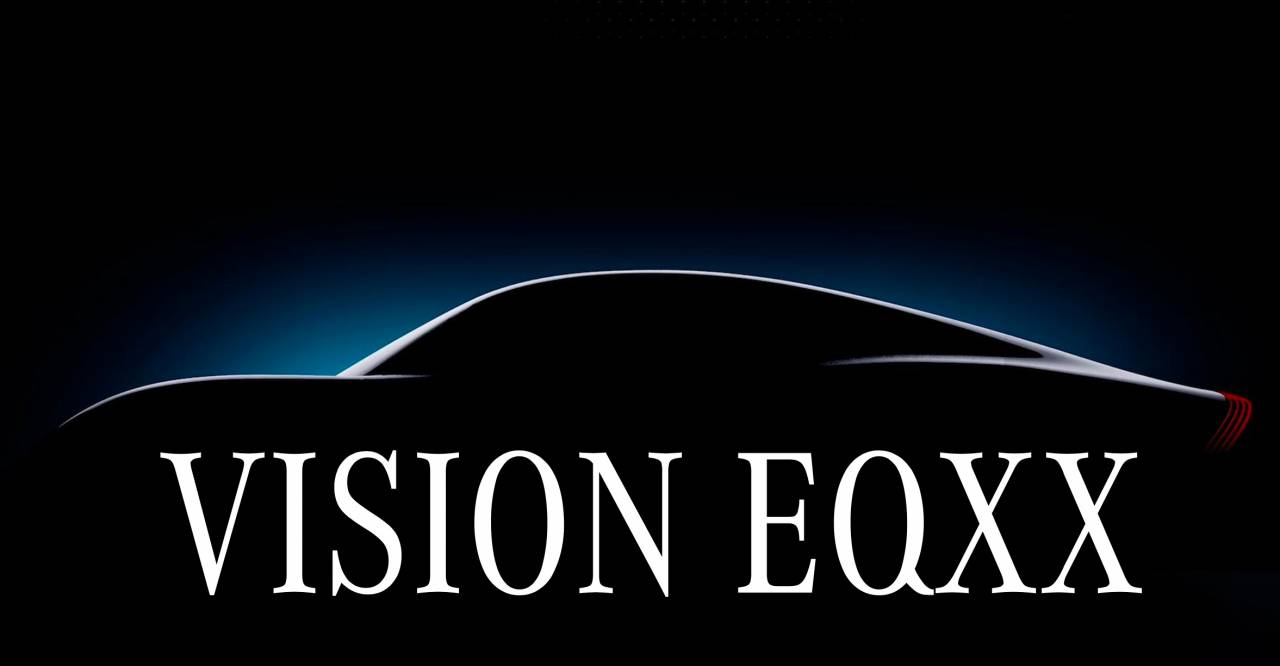 Vision EQXX will be a technology program, though one with strong ties to series production vehicles, Mercedes insists. “The aim is to build an electric vehicle with spectacular efficiency and range,” the automaker explains. That’ll include engineers across the world looking at how to coax more performance out of cutting-edge battery and electric motor technology.

In Stuttgart, there’ll be a cross-functional, multi-disciplinary team heading up the Vision EQXX project. They’ll be supported by specialists from the Mercedes-Benz F1 HPP group in the UK, the company says. They’ve been working on electric motors already, though focused on motorsport.

Mercedes refuses the cede the dashboard

Perhaps controversially, Mercedes also says it doesn’t plan to follow some of its rivals and allow big tech into its dashboards. While we’ve seen platforms like Android Automotive OS make headway, Google’s software probably shouldn’t count on running on a Daimler display any time soon. 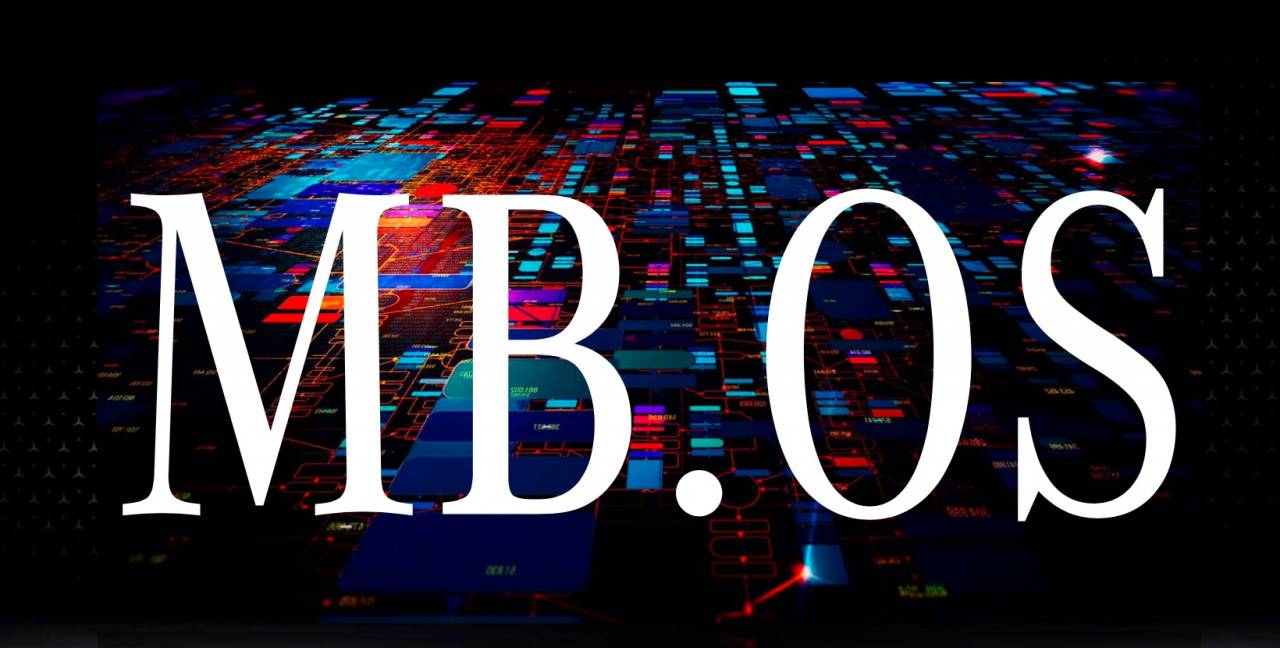 Instead, Mercedes has opted to develop its own, proprietary operating system for vehicles. Dubbed MB.OS, it uses a 100-percent in-house frontend on top of a mainly in-house applications layer, the automaker says, and middleware and infrastructure that are partially developed in-house. Full integration atop custom NVIDIA chipsets is by Mercedes, too, with a focus on consolidating hardware rather than filling cars with numerous, costly ECUs.

The result, Mercedes says, should be a more scalable system, with the potential for lower variable costs, a more distinctive aesthetic and interface, and a clearer roadmap for automated driving. From 2021, there’ll be the L3 Drive Pilot and the L4-ready Parking System, for hands-free highway driving and intelligent auto-parking. MB.OS will be able to use OTA learning for automated driving, sharing data from the onboard cameras, LIDAR, short- and long-range radars, and other sensors.

Big changes ahead in the Mercedes’ range

MB.OS won’t arrive in production vehicles until 2024, but before then we’ll see some significant changes in Mercedes’ lineup. The automaker plans to cut its overall model number, to reduce the number of platforms it has to support, and decrease vehicle complexity. It’ll stop chasing pure sales numbers, and focus on coaxing more profit out of a rationalized range. 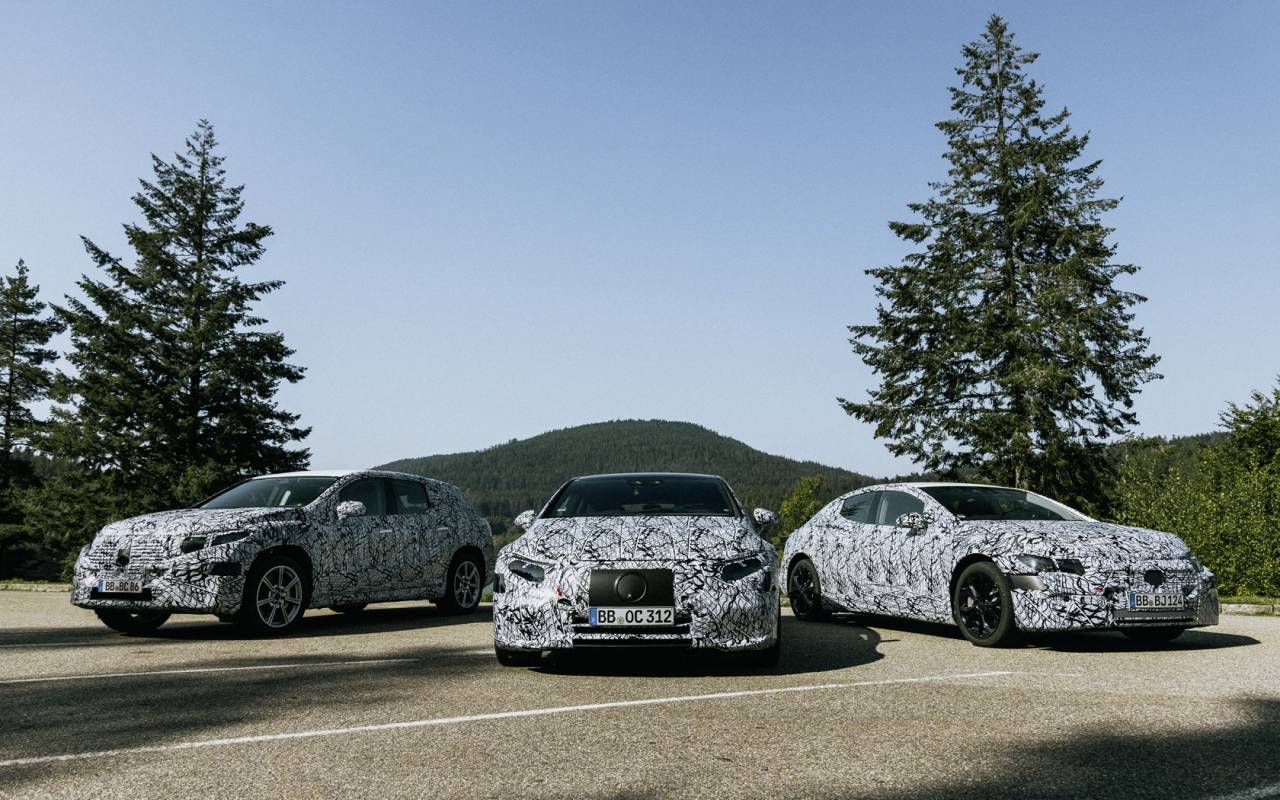 That includes making better use of its sub-brands. While EQ will have numerous electric models, there’ll also be greater emphasis on AMG, Maybach, and G Series. AMG will launch a high-performance electric model in 2021, as well as tapping further tech from the automaker’s F1 team.

Both Maybach and G Series will also go electric. Maybach, Mercedes says, aims to double in size. Meanwhile, “demand for the legendary G is ahead of current capacity,” Mercedes points out, with an electrified version in the pipeline.