Mercedes-Benz will use NVIDIA’s DRIVE platform for its driver-assistance and autonomy in future vehicles, the automaker has announced today, including powering cars that can drive themselves from address to address on regular routes. The deal will see the first new Mercedes using NVIDIA DRIVE from 2024, as the German automaker revamps its fleet.

From that point, DRIVE will be standard – along with the new software-defined architecture that Mercedes is building – across all future vehicles. There’ll be a variety of functionality unlocked, but the most high-profile is likely to be an automated driving feature.

That, Mercedes says, will offer up to Level 4 autonomous support, though exactly when and where such technology will be offered will depend on a number of factors. For example, one feature Mercedes is promising is “the ability to automate driving of regular routes from address to address.” Other features will include self-parking and Level 3 hands-free assistance on select roads.

It’s not to say that all of the Mercedes vehicles to feature DRIVE from 2024 will automatically be able to do all of that. One of the key aspects of the new platform is that it will support regular over-the-air upgrades, which will also Mercedes and NVIDIA to deploy features as they’re readied – and as the regulatory environment makes them appropriate to release publicly. 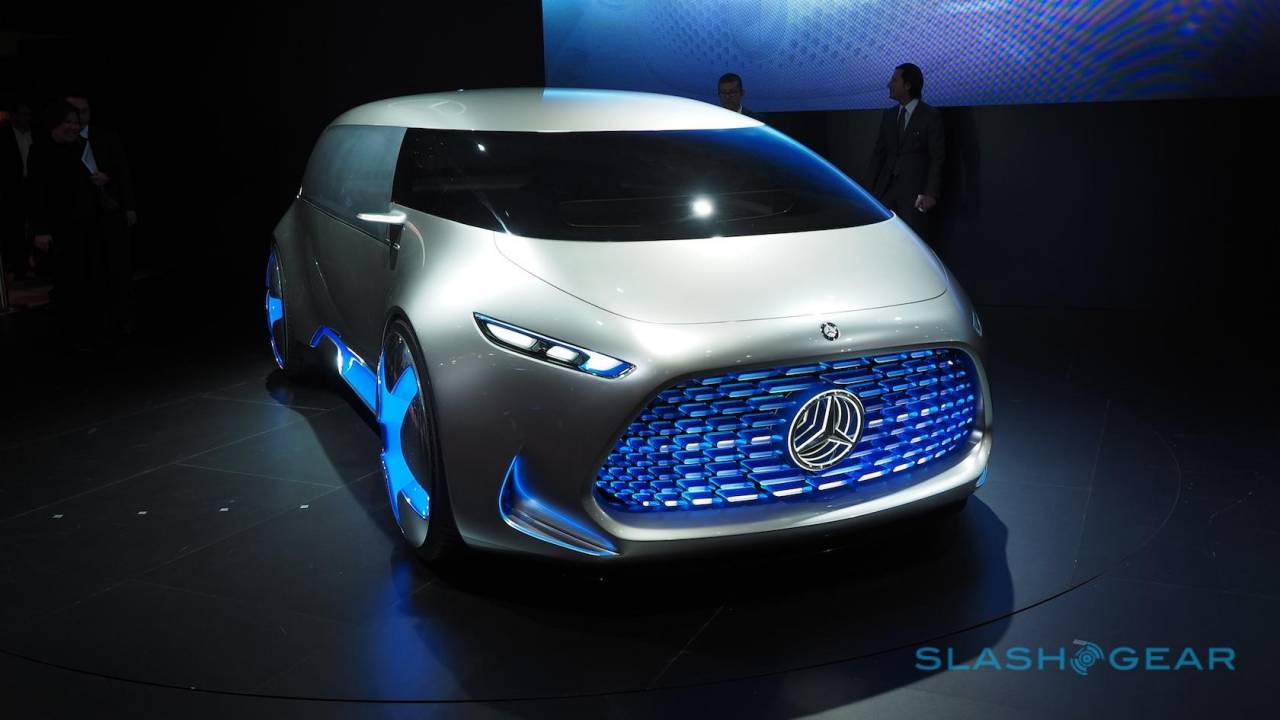 That’ll include more than just driver-assistance, though active safety features will be one key area of focus. Mercedes-Benz is also looking to offer software apps and subscription services for convenience through an in-car marketplace. We’ve seen some automakers try such an approach in the past with offering navigation upgrades for cars originally purchased without that option, but DRIVE’s deep integration into the architecture of the vehicles should allow for much more complex functionality to be unlocked after it has been driven off the dealership forecourt.

“This new platform will become an efficient, centralized and software-defined system in our future Mercedes-Benz vehicles,” Ola Källenius, Chairman of the Board of Management of Daimler AG and Head of Mercedes-Benz AG, said of the partnership. “NVIDIA’s AI computing architecture will help us streamline our journey towards autonomous driving. These new capabilities and upgrades will be downloaded from the cloud, improving safety, increasing value and extending the joy of ownership for all Mercedes-Benz customers.” 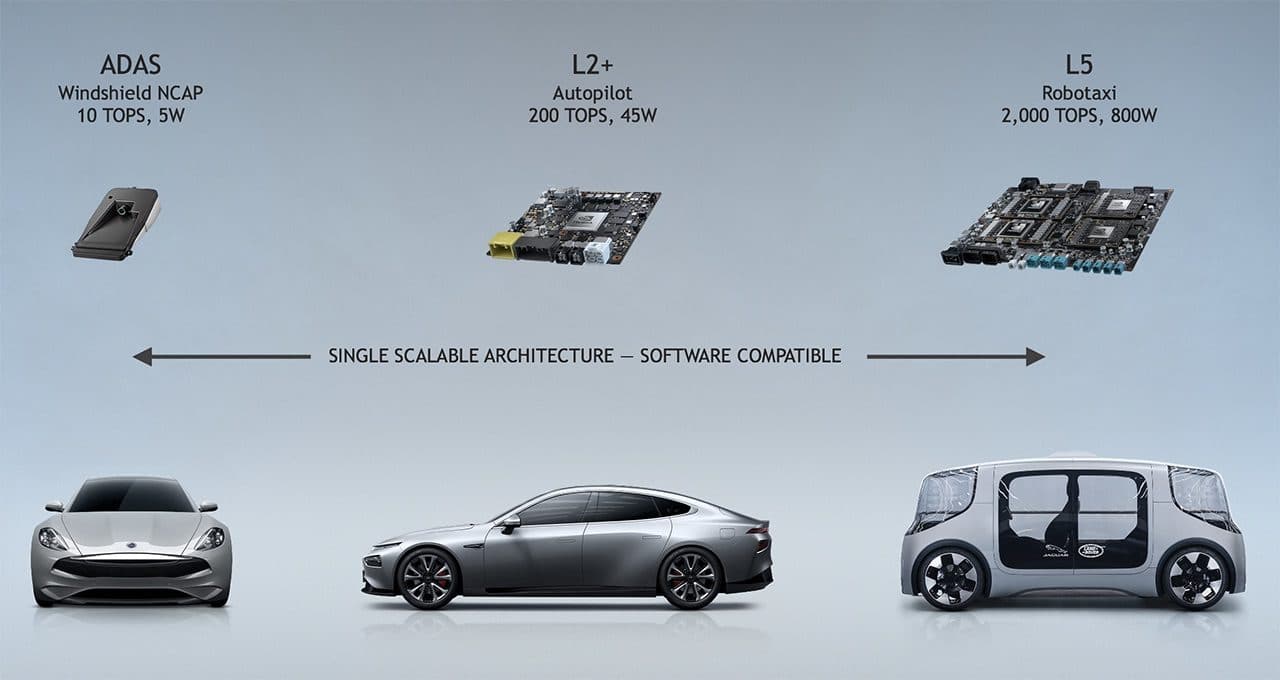 NVIDIA DRIVE actually encompasses a number of technologies from the chip-maker. It will use the NVIDIA Orin system-on-chip (SoC), itself using the NVIDIA Ampere GPU architecture. In addition to the hardware there’s a full system software stack, focused on autonomous driving and AI.

The news of the partnership comes shortly after Mercedes and BMW announced they were ending their short-lived collaboration on a shared self-driving platform. Announced just last year, the work had been intended to deliver a common system for autonomous vehicles that would be safer and more cost-effective to release commercially. Problem was, the two automakers realized after their respective teams got together, it was going to be too expensive to do properly.

BMW and Mercedes left the door open to resuming the project at some point in the future, but it was clear that the breakup was all about paving the way for individual deals much like this one between Mercedes and NVIDIA. Though it will take some time to see the first fruits of the DRIVE-based technology on the road, Mercedes is expected to launch an all-new S Class luxury sedan imminently, complete with advanced driver-assistance technologies.