BMW and Mercedes-Benz have put their autonomous driving collaboration on hold, blaming the expense of building a shared system for the decision. The two German automakers announced their self-driving alliance in early 2019, focusing on developing a Level 4 autonomous system that would allow their cars to navigate independently without any human involvement, within certain conditions.

The believe, the two automakers said at the time, was that collaborating on such a system would make it not only safer but more cost-effective to bring to market. While many companies are looking to autonomous driving as the next big phase in the industry, the expense of developing the technology is considerable. That’s even before you get to navigating regulatory hurdles which are still, in many cases, not set up to deal with driverless vehicles on public roads.

Today, though, BMW and Mercedes admitted that the time just isn’t right for their original plan. That appears to only have become clear after the two automakers signed the final partnership contract in 2019. At that point, their experts could get together – along with suppliers – and discuss their respective technology roadmaps. 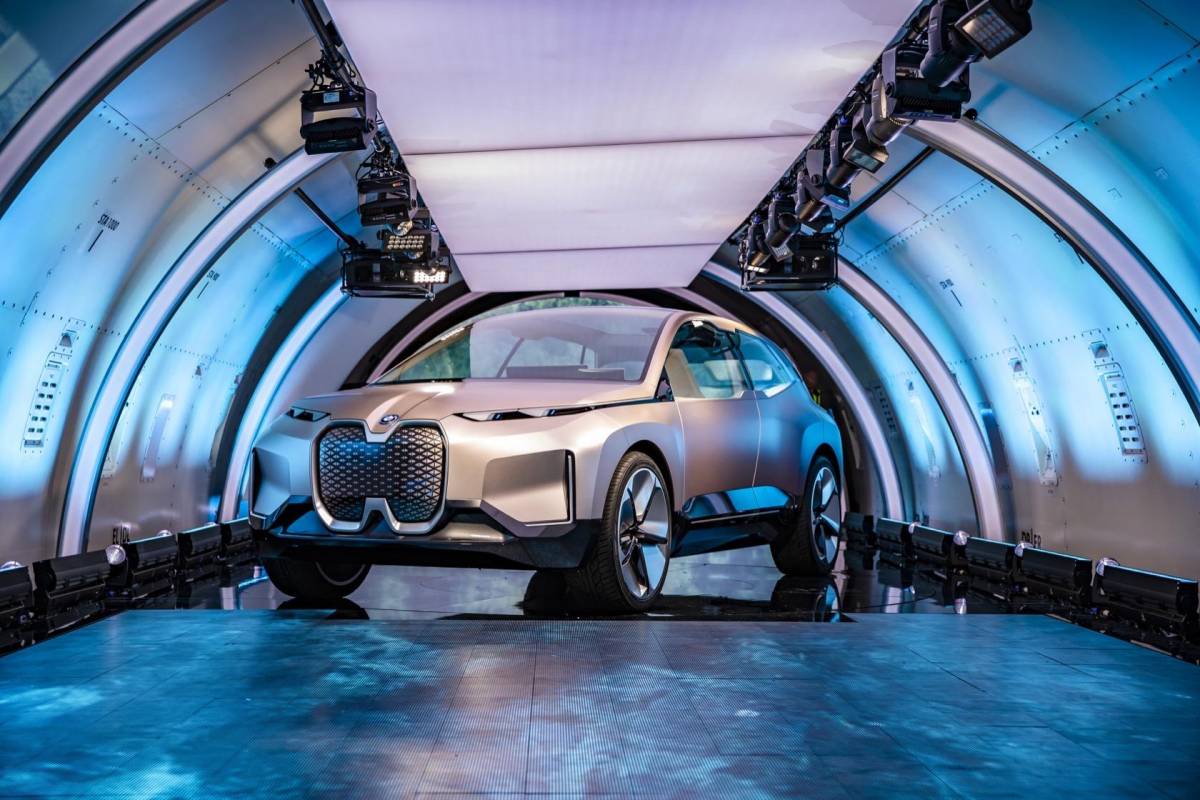 At that point it seemingly became clear that it was a non-starter, at least for now. “In these talks – and after extensive review – both sides concluded that, in view of the expense involved in creating a shared technology platform, as well as current business and economic conditions, the timing is not right for successful implementation of the cooperation,” the automakers said today in a joint statement.

Instead, both companies will continue on their own, existing development paths. That could involve working with current and new partners, and it doesn’t shut the door on the possibility of eventually re-establishing the cooperation. “Both explicitly wished to emphasize that cooperation may be resumed at a later date,” Mercedes and BMW said in a statement, “and that the two organizations’ underlying approach to matters such as safety and customer benefits in the field of automated driving remains highly compatible.” 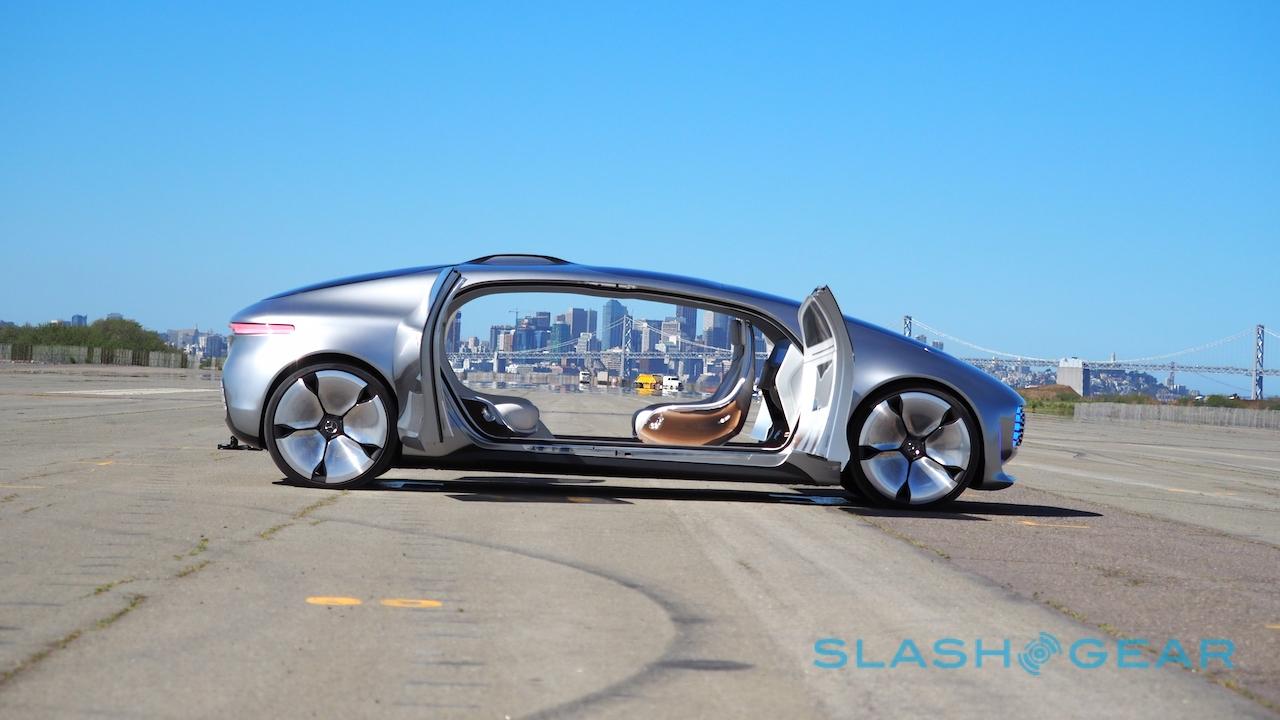 Even if the Level 4 or other autonomous driving system each develops isn’t shared, that’s not to say there’ll be no overlap. BMW and Mercedes teamed up – along with Audi – to acquire navigation and cloud mapping tech specialist HERE back in 2015, for example, with one potential application of that technology being a shared, dynamically-updated map of the sort of high-definition data which driverless vehicles would require to successfully move through rapidly evolving environments.

Currently, BMW offers an advanced adaptive cruise control with lane-keeping system, with an optional hands-free system operational up to 37 mph on divided highways. That uses eye tracking to monitor driver attention. Mercedes, meanwhile, has a hands-on system for its cars, with the latest models from the automaker switching to a capacitive touch sensor system that tracks touch, not torque as is more common, on the steering wheel.