Mercedes-Benz’s cars could already pull themselves in or out of a parking spot; now, they can completely autonomously park themselves in a garage structure. The driverless parking system has been installed at the Mercedes-Benz Museum in Stuttgart, as a trial for the new convenience technology. Built in collaboration between Mercedes and Bosch, it allows drivers to hand over their car to an automated valet to be parked.

Unlike in a science-fiction movie, mind, that valet isn’t a robot who physically clambers behind the wheel. Instead, the car drives itself, using the same semi-autonomous driver assistance aids like adaptive cruise control and steering assistance that offset owner involvement on the highway. At the same time, the car is communicating with the parking structure itself.

The building has been outfitted with various sensors to monitor how the garage is being used, including where there are free spaces. That’s then communicated to the car, which is responsible for navigating itself safely according to the commands from the parking garage infrastructure. It also uses its own sensors – the same ones which help you avoid scraping the bumper or reversing into a pedestrian – in case an unexpected hazard pops out.

Mercedes and Bosch have fitted a fleet of new cars with updated software to use the vehicle’s sensors. That means you can’t just show up with your own car and expect it to be driven off to a free space. Instead, users will be able to reserve a car with a smartphone app, and summon it to the pick-up area autonomously. 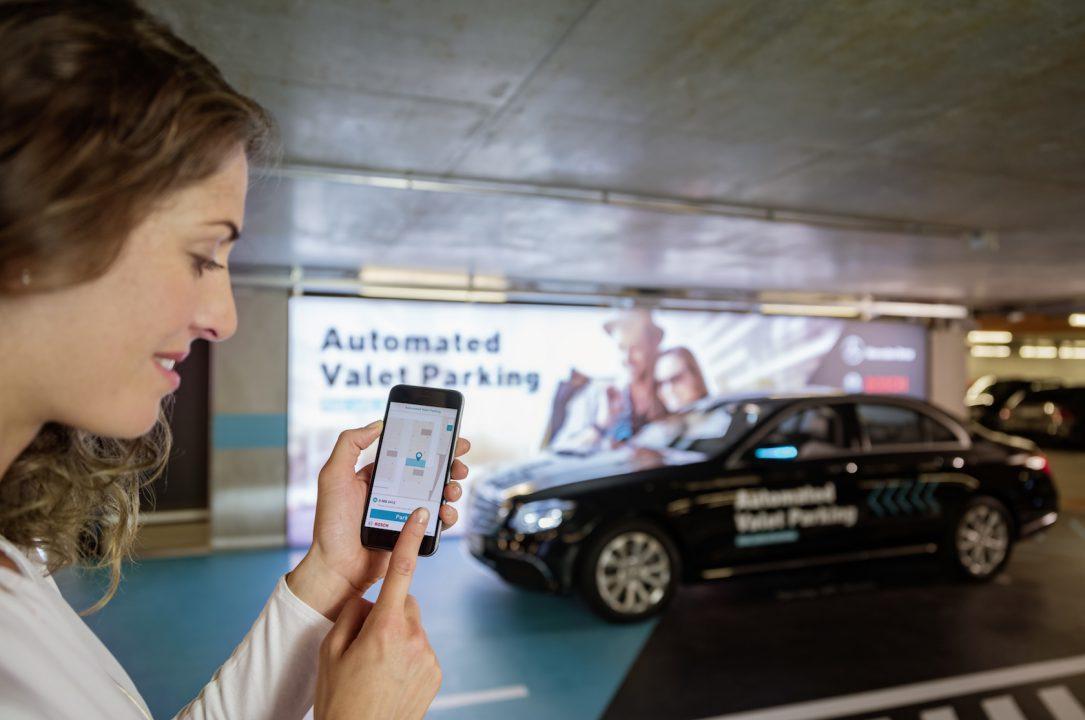 Once they return, and leave the car in the drop-off zone, they use the same app to hand the vehicle back over to the valet. That remotely starts the Mercedes up and whisks it off to the nearest empty space.

The hope is that the trial convinces the TÜV Rheinland technical inspection authority that driverless parking garages are not only practical but safe. It’s the gatekeeper to final approval, which will be required if Mercedes’ next intended phase of the program can go ahead. The goal is to turn automated valet parking on for everyone who uses the museum’s parking garage from the start of 2018.

This isn’t the first time we’ve seen an automated parking system like this attempted, mind. Volvo showed off a concept of its own back in 2013, also using existing semi-autonomous driver aids to pilot the vehicle without someone at the wheel. It, too, depended on infrastructure upgrades to the garage itself, and Volvo never commercialized the system. 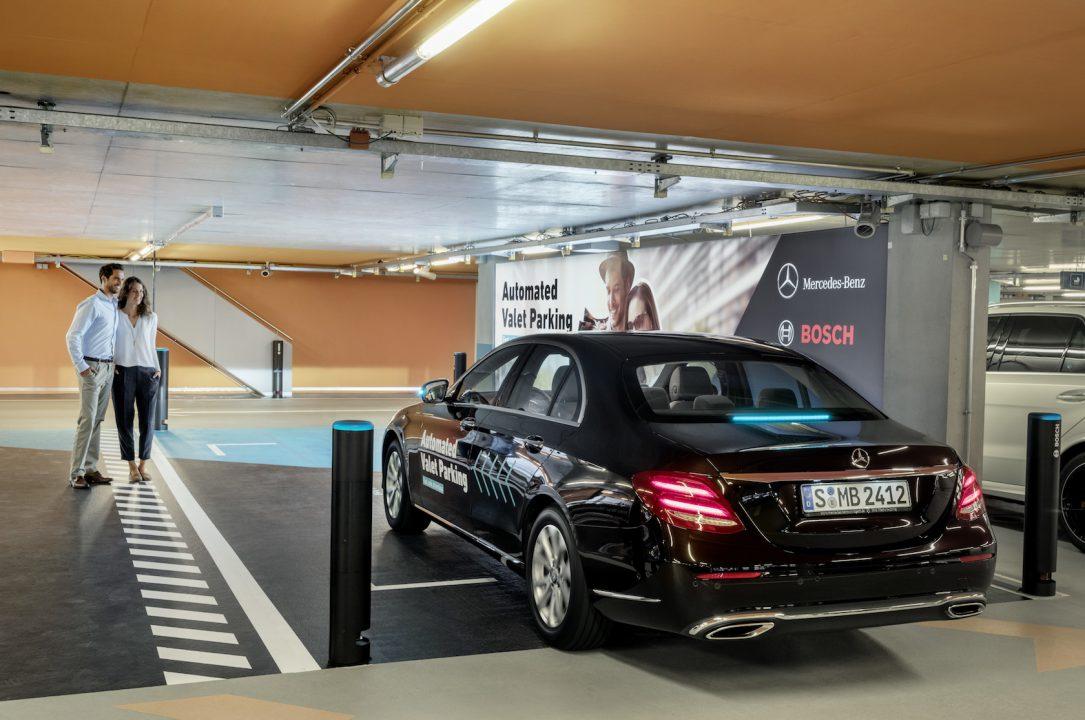 Mercedes’ push for autonomous vehicles is two-pronged. On the one hand, the company has Level 2 self-driving integrated into its current car line-up, most recently with the 2018 S-Class luxury sedan. Although driver involvement is still required, it promises to ease some of the headache on extended journeys with a combination of adaptive cruise control and lane-keeping assistance.

However at the same time the automaker is also exploring Level 4 and 5 autonomy, for what would be considered fully self-driving vehicles. Those are unlikely to go on sale until 2020-2025, the company warns, and will likely first go to taxi-style services where the huge initial investment would be more rapidly offset by service fees. Mercedes is also looking at so-called pontooning, where multiple trucks could form a road train allowing human drivers to rest while the AI handled monotonous highway navigation. 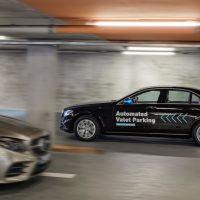 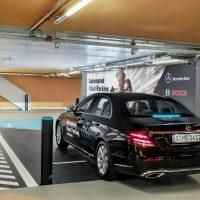 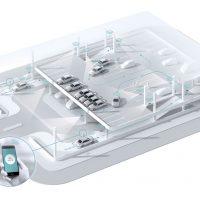 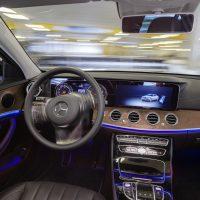 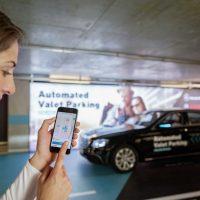