This week a set of images of a so-called Meizu Pro 6 have been released, and with them, a concept just begging to be Google’s next Nexus. The timing would be perfect. Just as the folks at Meizu aim to become the next Chinese smartphone company to enter the United States, so too is Google in the market for another OEM to enter the Nexus environment. A new smartphone with a new look – not just made for developers, but for those looking for a more sophisticated piece of hardware.

This smartphone would be the first in Meizu’s lineup to support Force Touch – or 3D Touch – another layer of touch sensitivity in their smartphone displays. It’d come to battle the iPhone 6s, iPhone 6s Plus, and iPhone 7 – likely the latter depending on the release date. 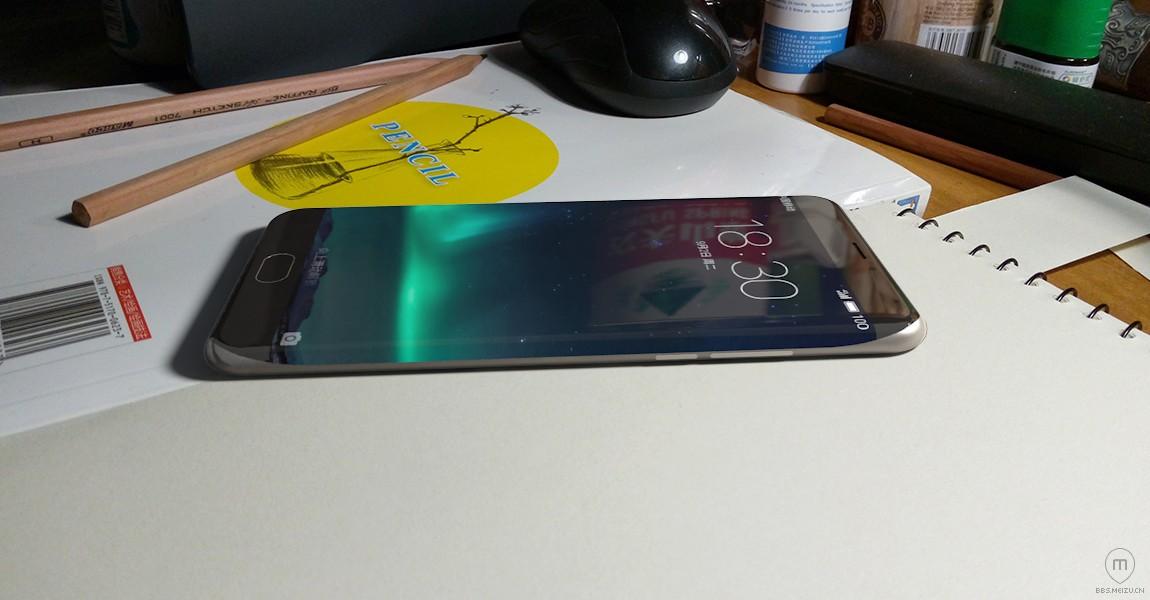 The curves of the display on this smartphone don’t just curve over the left and right of the phone, but over the top and bottom as well.

Instead of curving over the corners – which would be absurd – this phone’s corners are protected by a border/backside single piece of smooth aluminum.

This device would replace the current large flagship at Meizu, the Meizu Pro 5 – which comes in a standard edition (with FLYME OS) and an Ubuntu edition. 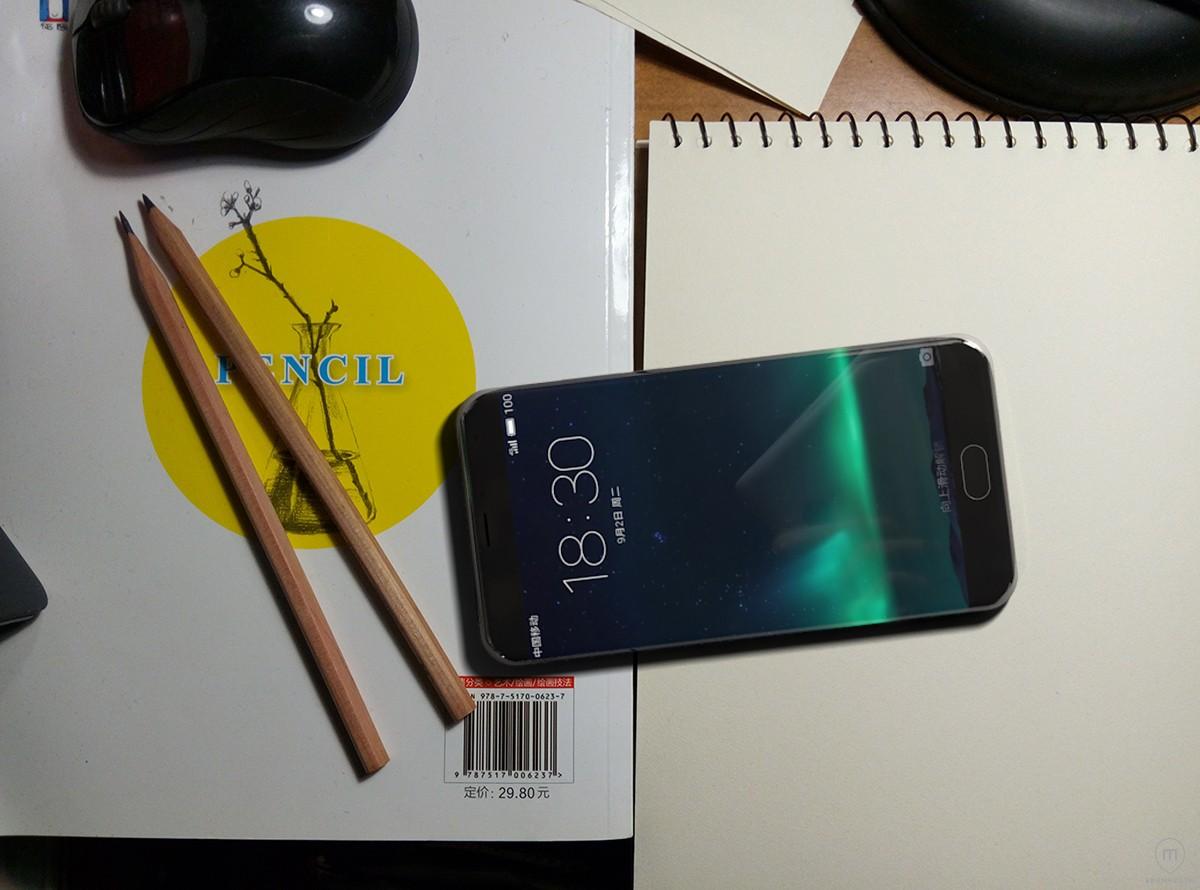 We’re also to understand that the display technology we’re seeing here is flexible – which would make sense since it’s stretched down and over the edges.

The image you’re seeing on the device renderings above and below comes from an Aurora Borealis photo set shot by Mats Anda and shared on Flickr. 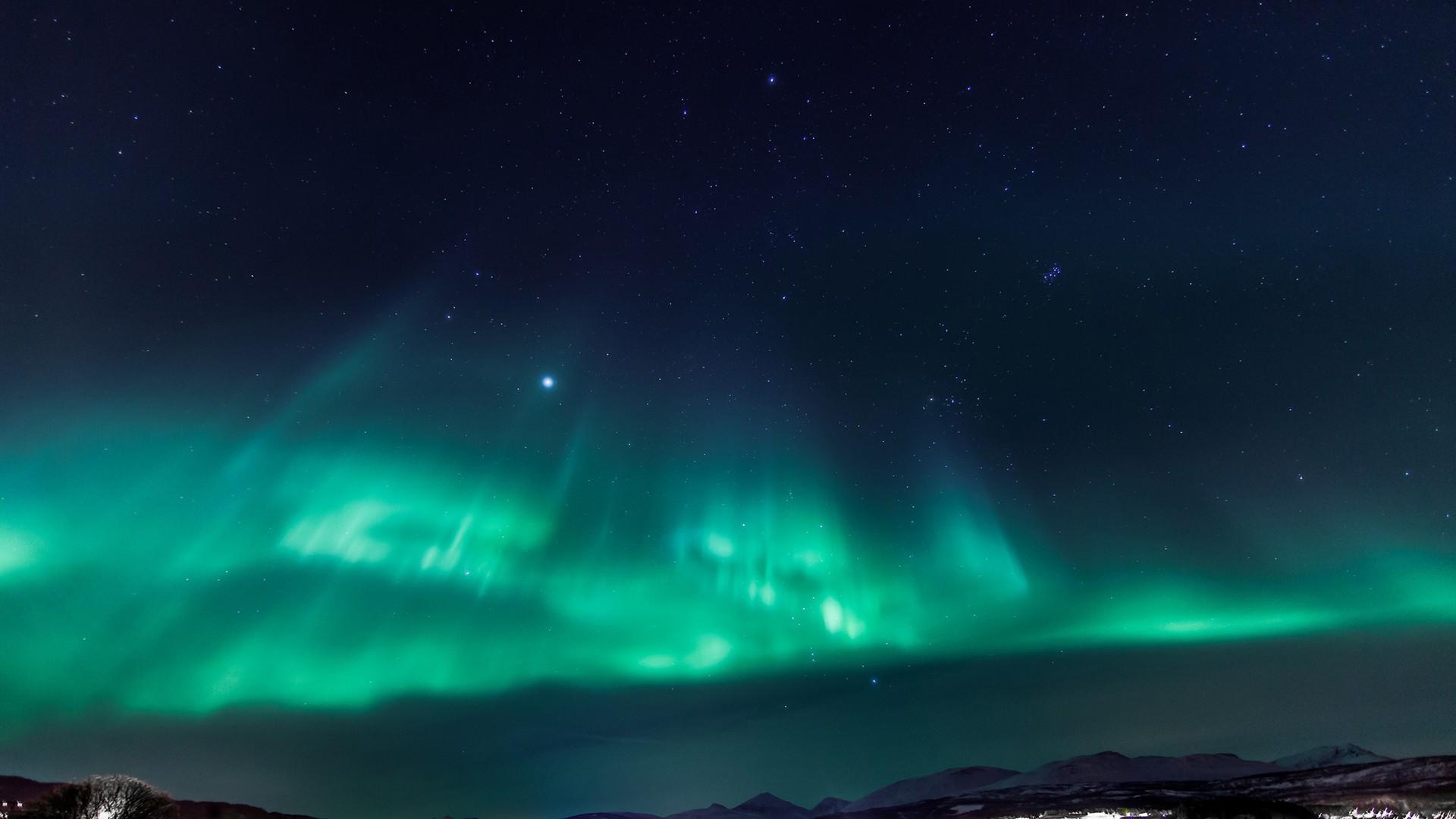 While we’re more confident that Google will make a big push for Project Tango for their hero smartphone collection this year at Google I/O 2016, there’s always the possibility that they’ll present something aimed at the premium crowd. You never know.

The images come from a Meizu forum member Gydo. Though posted to an official Meizu forum, they’re not really meant to represent real photos. They are really and truly renderings.