McLaren’s most practical car is still a speed demon

When you hear “practical” your first thought probably isn’t a two-seater, 562 horsepower coupe, but McLaren is hoping to change your mind with its most “road-biased” model to date. The 2017 McLaren 570GT is the latest addition to the British marque’s Sports Series, promising not only blistering performance when you plant your right foot but a surprising degree of practicality and refinement in the process.

The most obvious change is the rear glass hatch, which now hinges open from the side to give access to a leather-lined luggage compartment. Don’t get any ideas of an IKEA spree, however: McLaren says the resulting nook has 7.8 cubic feet of capacity, a welcome addition to the 5.3 cubic foot trunk in the front. 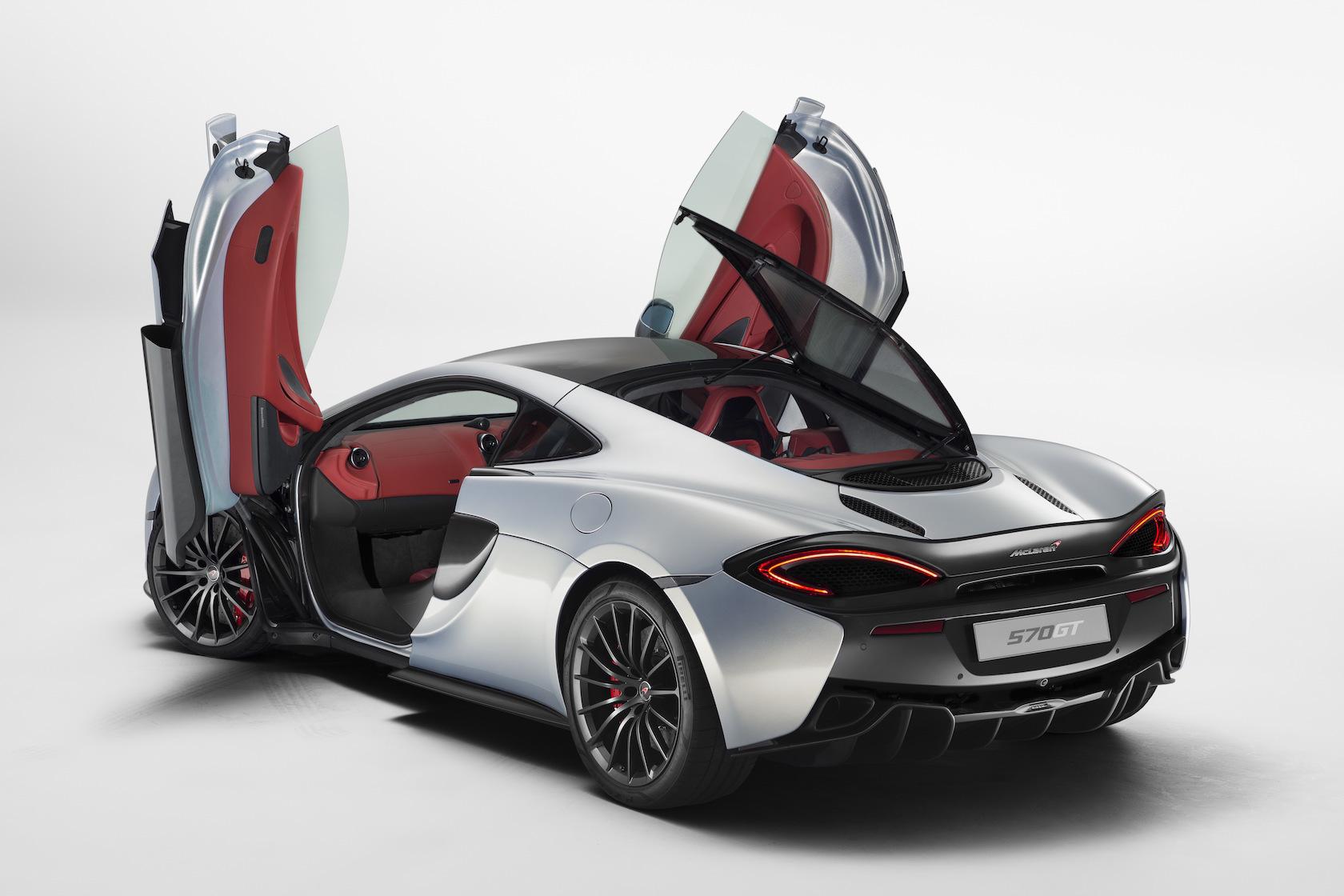 Other modifications are more subtle, but combine to make for a better “everyday” car. The new roofline has a glass panoramic roof, keeping the cabin airy, and has been treated with a sound and solar radiation absorbing film to lower temperatures, while the gullwing doors open at a more upright angle.

New Pirelli P Zero tires use the company’s Pirelli Noise Cancelling System (PNCS) to cut in-cabin noise by up to a claimed three decibels, leaving you to enjoy the standard-fit eight-speaker McLaren Audio Plus system. You can still upgrade to the 12-speaker Bowers & Wilkins system instead, with its 14-channel 1280W Class D amp. 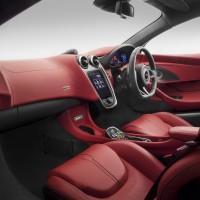 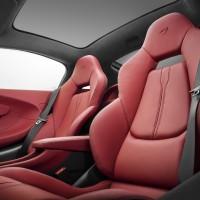 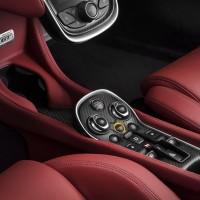 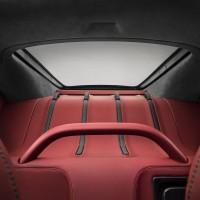 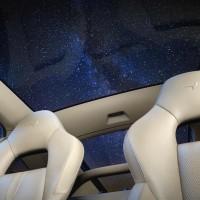 Other changes in the cabin include Nappa Design leather seats, with electric adjustment and heating, soft-close doors, and electric steering column adjustment. McLaren ticks the boxes for standard-fit parking sensors, nose lift, and a quieter exhaust, too. 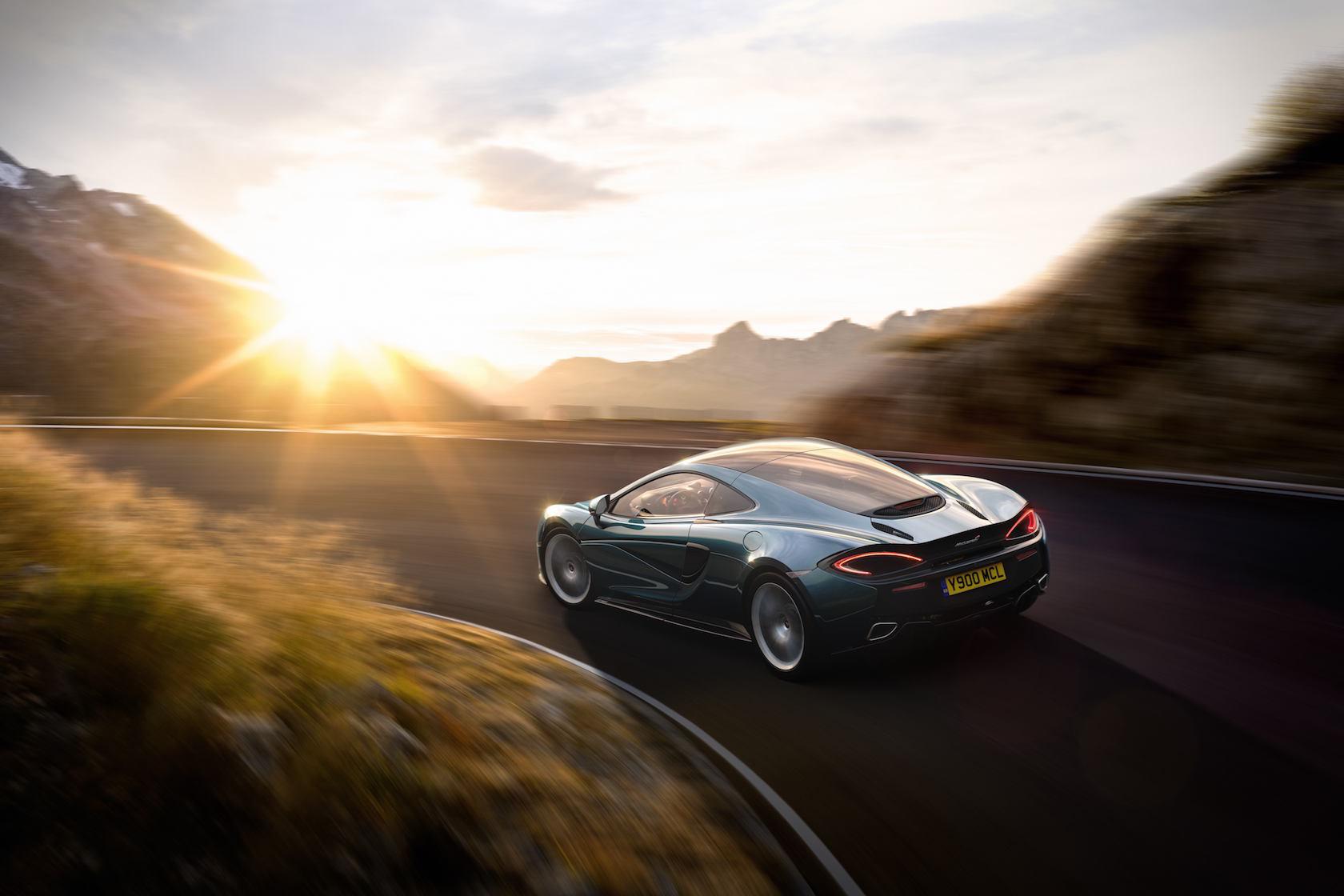 The 3.8-liter twin turbo V8 M838TE engine is the same as in the other Sports Series cars, with its 562 HP and 443 lb-ft. of torque, and the 570GT is still rear-wheel drive. However the drive settings have been tweaked to suit a Grand Tourer, with remaps to the Normal, Sport and Track modes, while the gearshifts of the seven-speed transmission have been remapped, too. 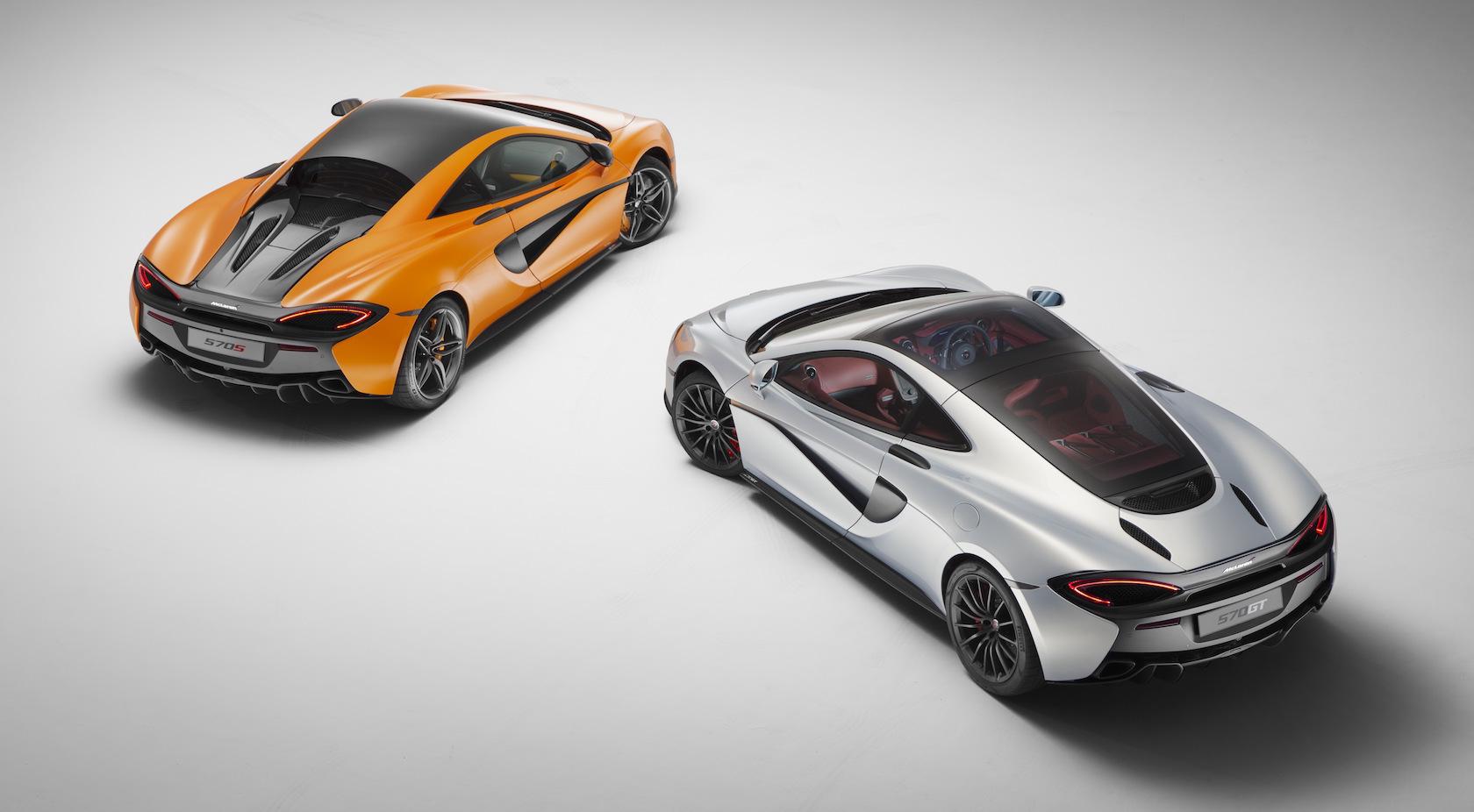 In all, it’s a car better tuned for long-distance driving but still good for a 0-62 mph time of just 3.4 seconds and a top speed of 204 mph.