Mattel’s rebooted View-Master won’t be the only Google Cardboard headset around when it hits stores this October, but it’s possibly the most charming. Announced back in February, the distinctive red casing swallows up your smartphone and, courtesy of Qualcomm’s Vuforia, summons interactive scenes by scanning photo-reels. Mattel finally has working prototypes, so I dipped my toe into a VR scene at SIGGRAPH 2015.

Chunkily finished in red and white plastic, the eyepiece opens up with a latch on the top to reveal an expanding cradle inside for a phone. Both Android and iPhone will be supported, and there’s a large button on the side which acts as a “select” key. 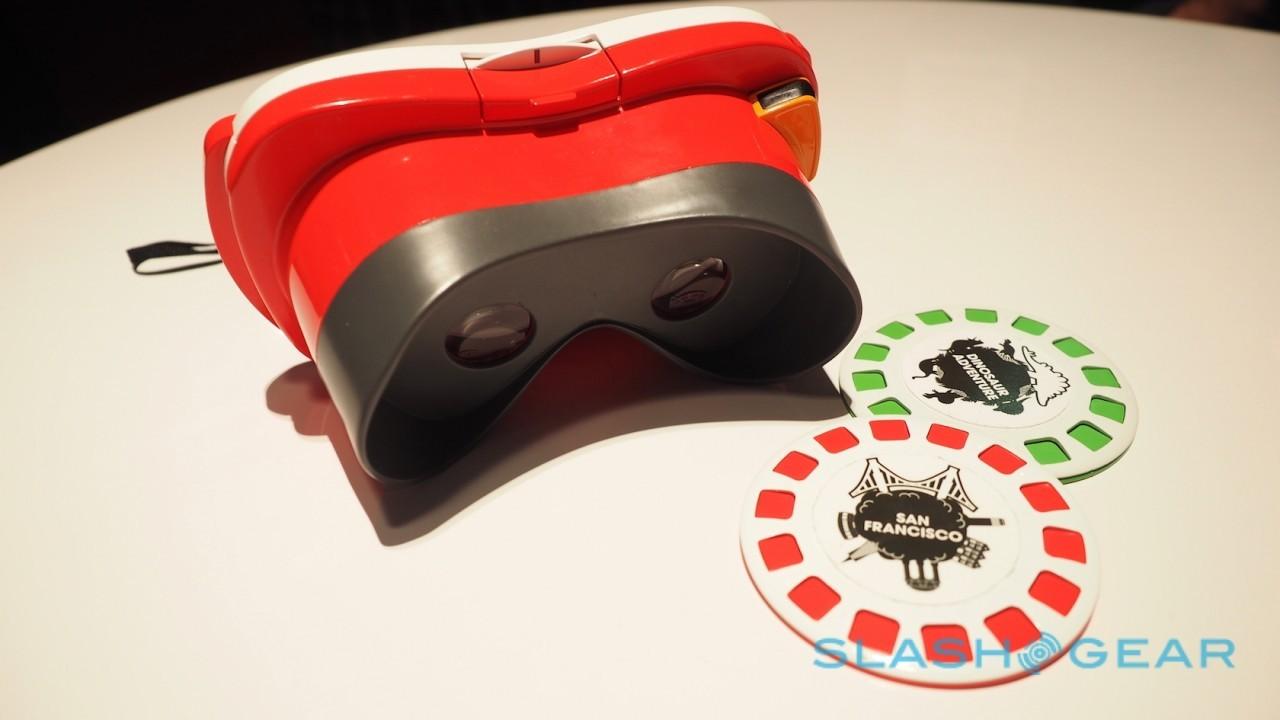 Where the new View-Master differs from regular Cardboard headsets is in its use of object recognition. Your phone’s camera is able to see through the smoked plastic fascia: put one of Mattel’s image reels in front of it, and the View-Master app can tell which it is.

In my demo, for instance, I first looked at a reel marked “San Francisco”; after a moment, little 3D models of the Golden Gate Bridge and Alcatraz Island appeared, arrayed around the reel.

By lining Alcatraz up in the middle of the view, and clicking the side button, I was taken into a 360-degree virtual view of the historic prison island. 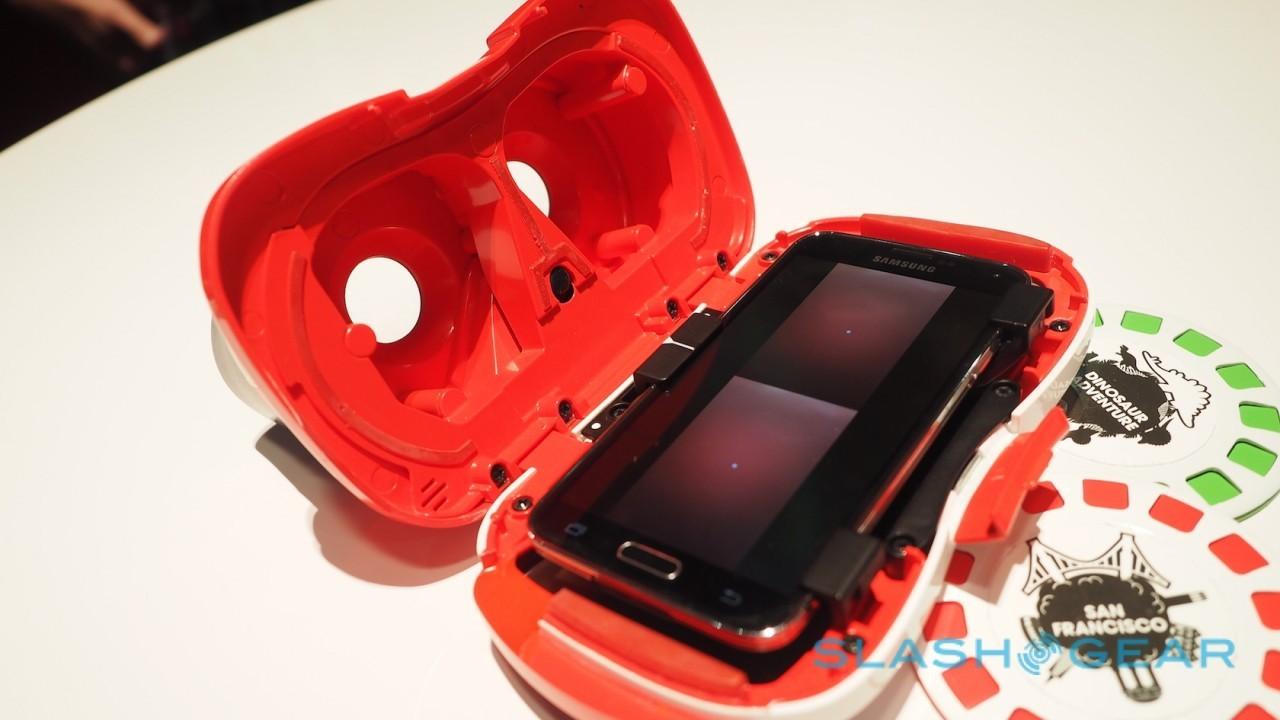 If I’m quite honest, I’ve never been especially swayed by Google Cardboard. Sure, being able to look around a scene is pretty cool, at least initially, but it’s always ended up feeling relatively passive.

The View-Master’s attempt to blend entertainment and education, though, makes it much more engaging. Looking around the scene, I could see little reel-shaped icons which, when selected in the same way that I’d selected Alcatraz in the first place, took me to different locations. 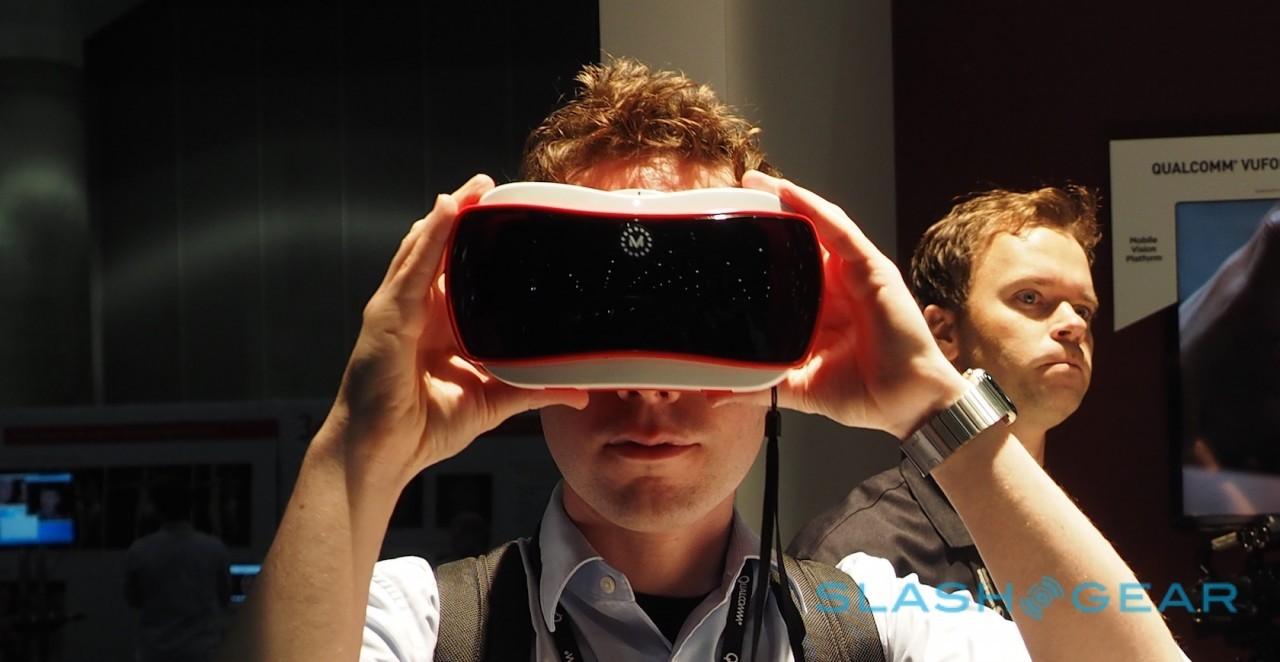 Other icons opened up an explanatory pane, giving me the run-down on what I was looking at and its history.

The physical reels themselves are more tchotchke than anything else: thanks to Vuforia’s object-recognition abilities, they basically act as shortcuts to Mattel’s digital content. There’s not actually anything “stored” on each reel, and the windows don’t have little scraps of film in them like the originals did. 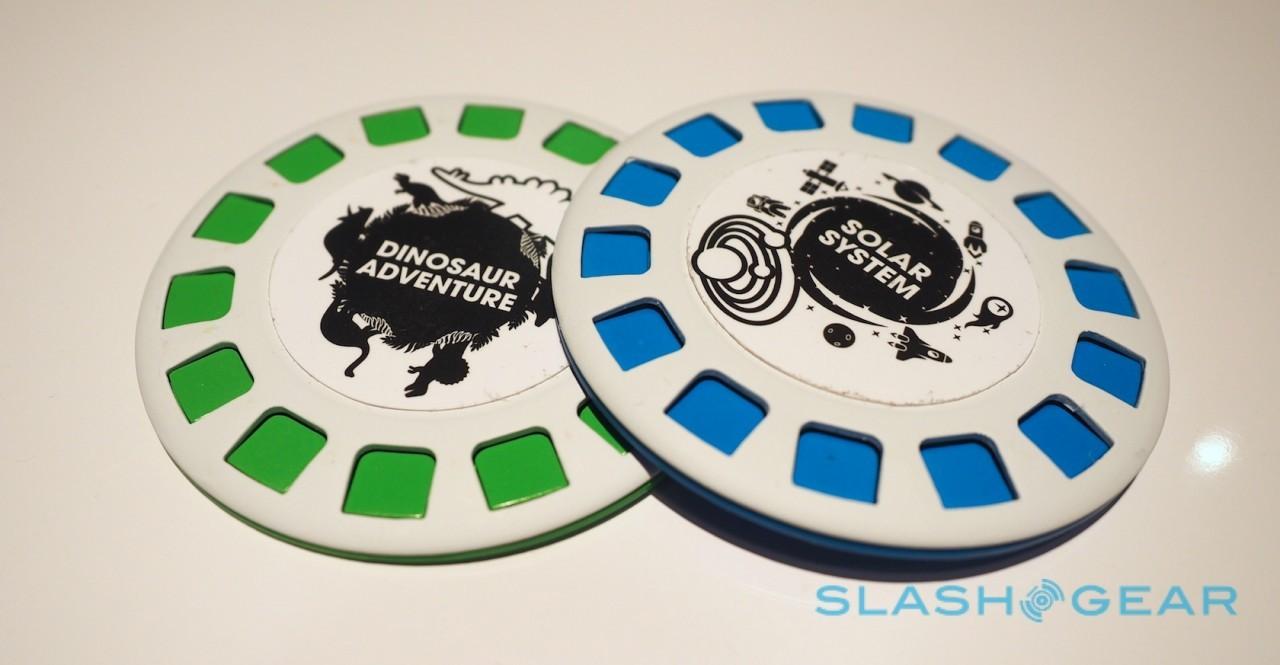 In fact you could just as easily load a virtual environment in the View-Master app before you close your phone in the headset, since all subsequent navigation is through virtual menus and pictograms.

Still, there’s something charmingly retro about them, even if Mattel has bold ambitions for content. Right now, there are virtual scenes of space, some historic landmarks, and the dinosaurs, but with Vuforia having tens of thousands of apps using its SDK already on the market, the door is wide open for third-parties to jump onboard.

The View-Master will go on sale this October, priced at $29.99, while individual reels will be $14.99 apiece. You’ll obviously need to supply your own smartphone, too. 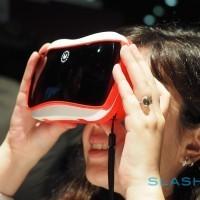 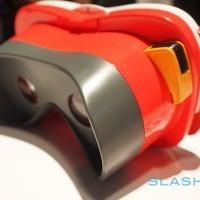 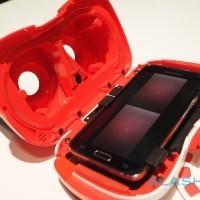 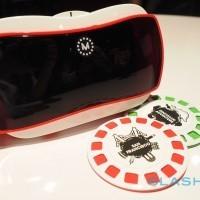 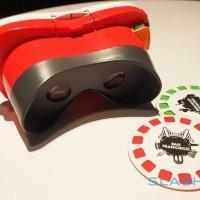 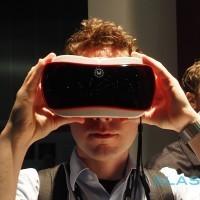 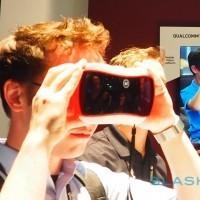 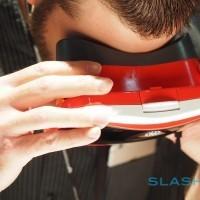 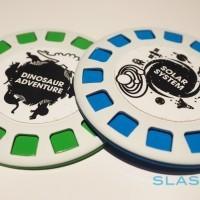