Today we’re taking a peek at the latest iteration of Pokemon GO as datamined this afternoon. In this version of Pokemon GO, we see a whole lot of detail on the game and what it’ll become in the next few weeks. That includes data on Shiny Pokemon, new Galarian Pokemon, Pokemon GO Fest 2020 and other Event data, and other major changes to the game.

One of the most important changes is in the switching of the GameMaster update tech. This isn’t a definite switch just yet, but as noted by hodag7 and the PokeMiners crew, the term “Request Dynamic Game Master Update” appears twice in the latest iteration of the APK. For Android, at least, we’ll likely see updates for the game appear without a necessary tapping of the Google Play “UPDATE” button – or even an update through Google Play as such. It’ll (potentially) all just be… automatic!

The Pokemon GO Fest Mythical Pokemon is… almost certainly going to be Victini. We’d guessed at this before, but now it’s pretty much a lock, given the appearance of the Victini-centric Pokemon move “CREATE.” 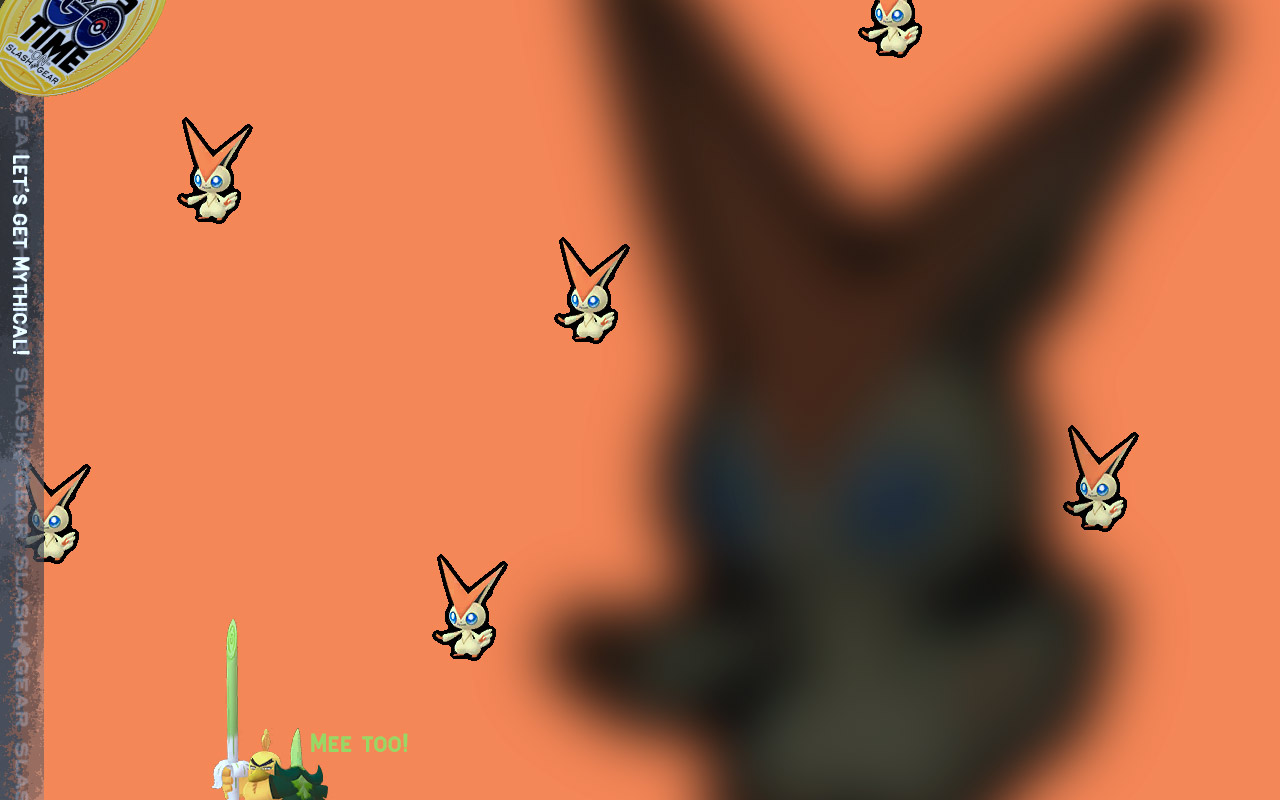 If you hesitate to tap a Pokemon in Pokemon GO, switch apps for a while, and come back, you might still see a Pokemon that’s already “fleed.” When you tap that Pokemon now, you get a sort of ERROR (red ball error) and the Pokemon disappears.

In the very near future, there’ll be a new way to deal with this situation. Niantic’s included a new “Flee” animation. When you tap a Pokemon that’s already “fleed”, that Pokemon will literally get up and run, fly, or swim away from you, off into the distance (where it’ll disappear).

This is part of the big “the map is open to everyone” updates that are coming to Pokemon GO in the near future. We recently discussed this situation in The big Pokemon GO Balloon Leak. A tag for “Map Display Settings” was also spotted this week – this could also bring big changes if it’s on the user’s side of the game.

It’s quite likely we’ll start seeing additional Pokemon GO Buddy interactions – and consumables. A whole new section appeared in the game’s code for Buddy Consumables. Codes for “Souvenirs” for Confetti and “Pikachu Visor” make it seem possible that we’ll soon be able to dress our Buddy Pokemon up in clothing, just like our avatars.

Regular avatar clothing is dropping in the game right this minute, too. If it’s still around the 10th of July, 2020 (and the weekend thereafter) when you read this article, head to the STYLE section in Pokemon GO right now to get a full Team GO Rocket Jesse or James style outfit – all or nothing! 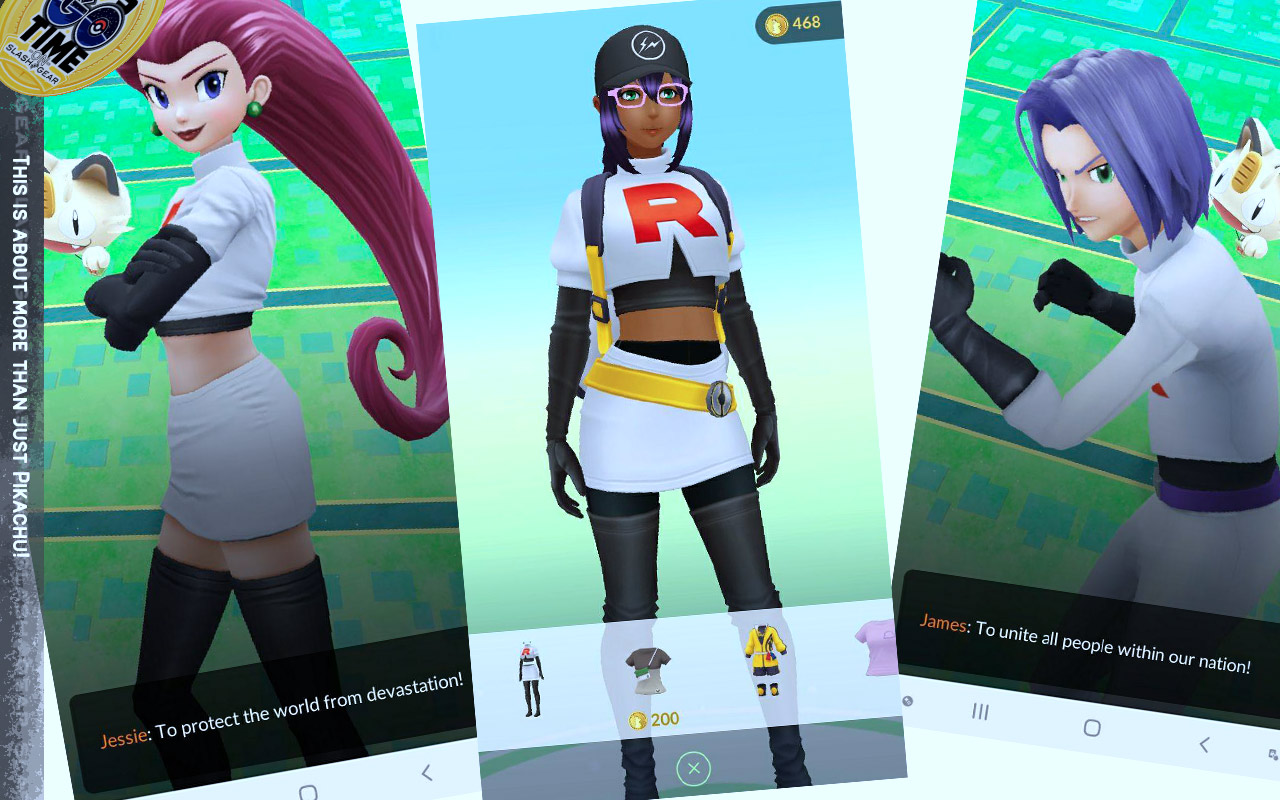 When you use a Lucky Egg or Incense, you see a bit of dust, or an aura of magic light surround your avatar in Pokemon GO. With the latest system called “Event Buff.”

With Event Buff, you’ll be able to see, rather than just guess at, the times at which you’re getting bonus experience points, stardust, half-egg distance, etcetera. This will likely appear right around the time Pokemon GO Fest 2020 begins! 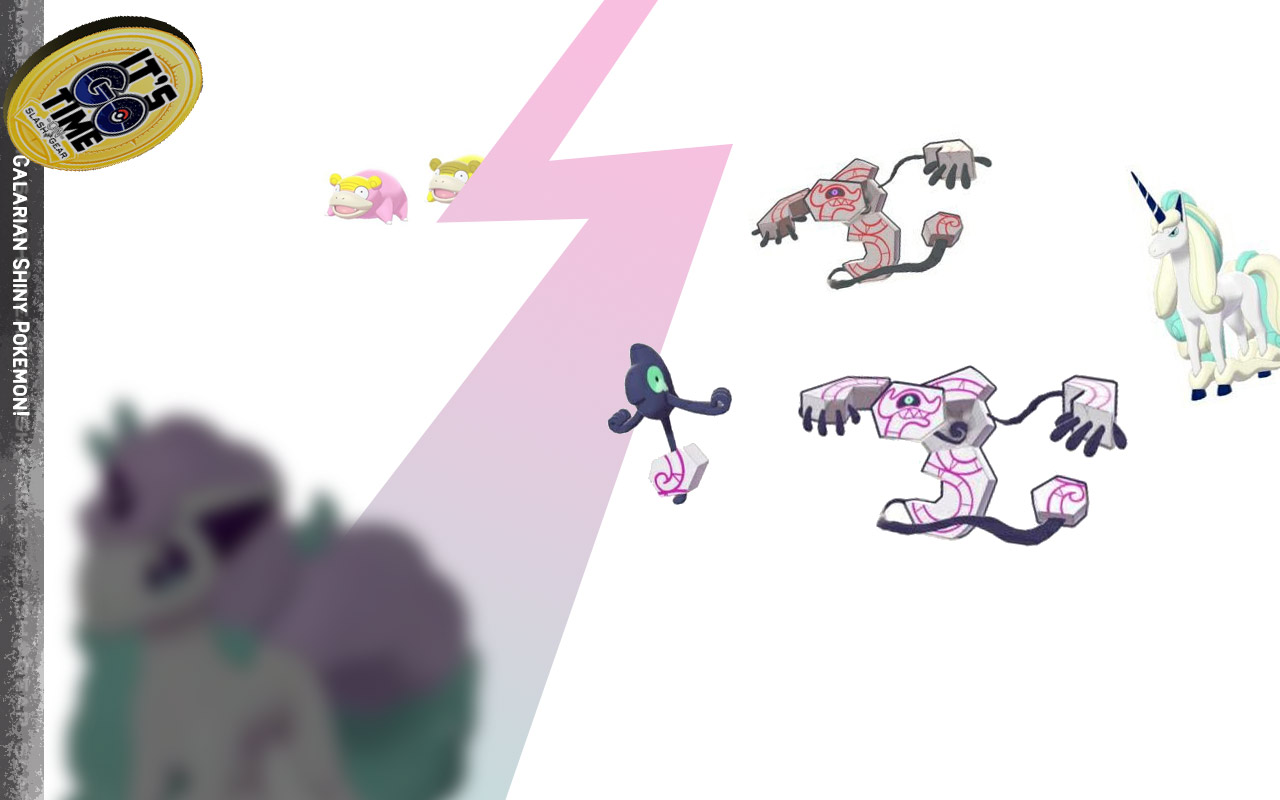 Included in the latest update were Galarian forms for all of the following Pokemon: 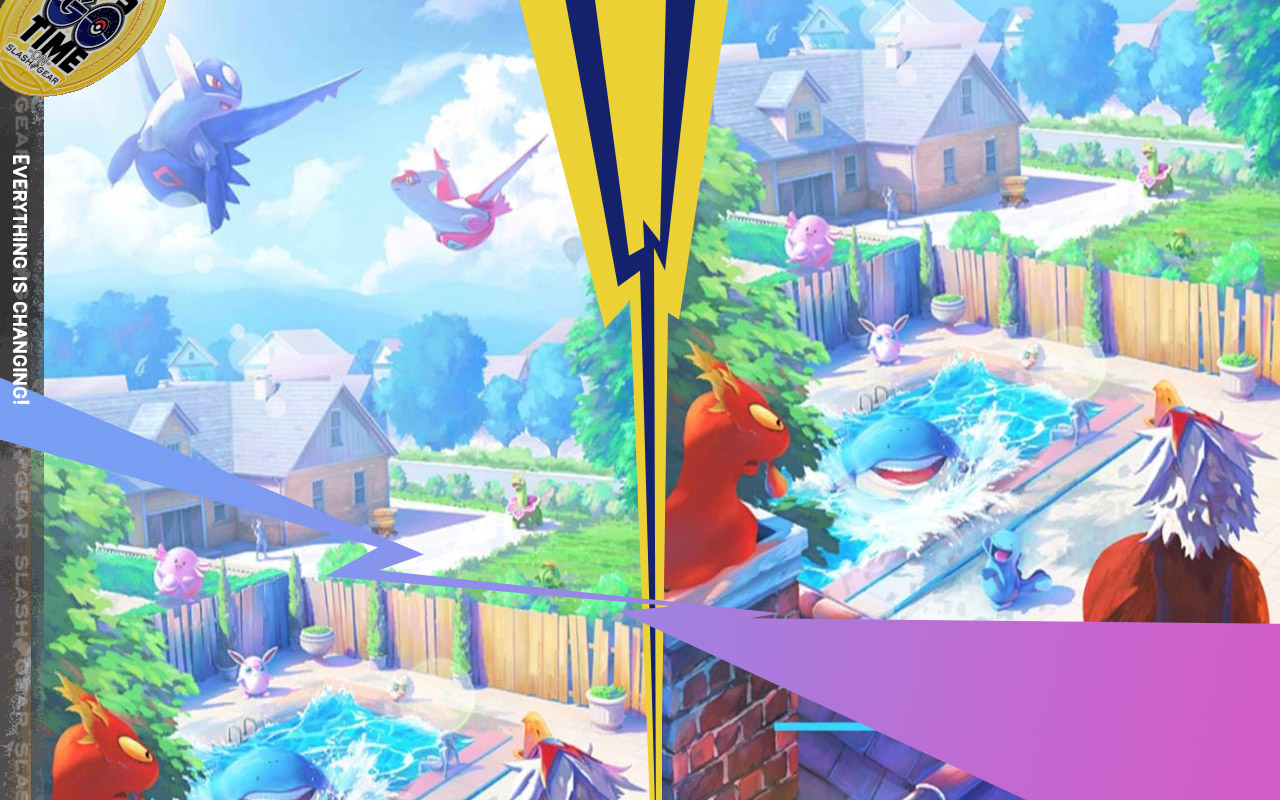 More in the cut!

All the clues not in code appeared in imagery you might already be able to see in the new loading screen in the app. There you’ll find a couple of MEGA Evoltions and some other Pokemon we’ve not seen in the game (in any great numbers) just yet! The Team GO Rocket Balloons are out there in the wild right this minute as well – go get em!