Magic Leap: 5 things to know about the AR goggles

Magic Leap is a company that’s made a head-mounted virtual retinal display, or an augmented reality headset. A pair of goggles that allow users to see images transposed on top of the rest of the world. This company has been in business since its founding in 2010 by Roy Abovitz and has not yet released any products for sale. It might seem that it’s not that kind of company – but it really is.

On the company board of directors is Sumndar Pichai, current Google CEO. Pichai was formerly Product Chief of Google, and by association gives Magic Leap some major recognition potential. In their first four years in business, Magic Leap hadn’t made any of its plans public, and had already raised more than $540 in venture funding from big names like Qualcomm and Google.

Maybe too stealthy. The company isn’t yet known for being very up front about what they’re doing or what they’ll be offering. At least, not in public. A few days before this article was written, we called out Magic Leap for a number of things, including not having a prototype headset they’d mentioned earlier, not having a developer program, and not having any public plans for consumers.

They answered each of these items and more just yesterday for the first time. Of course they didn’t answer all of our questions. Just a few.

The hardware the company revealed this week comes in three parts. One is their “Lightwear” headset/goggles. The second part is Lightpack, the piece where the processing hardware goes to function. The Lightpack connects to the Lightwear goggles with two wires, both running from the back of the headset (down the arms.)

The Lightpack connects to the person wearing the Lightwear goggles, allowing the wearer to move freely about their environment. This makes the headset a slightly less bulky solution than that of most of their competitors. Most in AR, and certainly the vast majority in VR. 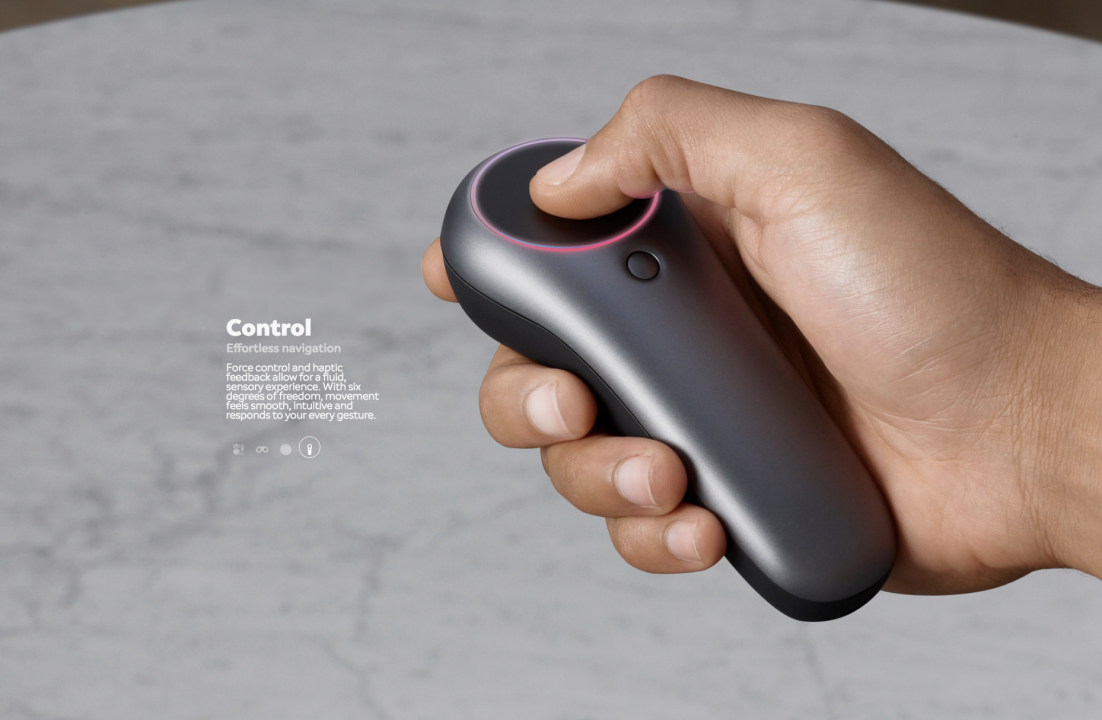 When Magic Leap releases this first headset, “Magic Leap One,” it won’t be made for consumers. Everyday folks will more than likely want to stay away from this first version, as it will not be guaranteed to do anything beyond turn on. The real deal will be coming later – and it might end up looking a whole lot different from what we see today.

At this time we can safely estimate the headset to cost over $100, based solely on the parts we can see so far… But really, we wouldn’t bet on any specific price just yet. We’ll have to see what Magic Leap believes is a fair price for this developer edition. Generally the “developer” part of the name of any piece of hardware like this means it’s not gonna be cheap.

Release is inside 2018. That’s just the developer edition, and the final consumer edition has not yet been solidified. In fact nothing seems to be solid save the idea that Magic Leap will release some form of what’s shown above, at some point. We’ll be prodding Magic Leap for more information as we get closer to launch – stick around!