Consumer Reports is re-testing battery life on the latest MacBook Pro with Touch Bar, after Apple released a software update intended to address wildly varying runtimes. The patch, which is being released to the macOS beta channel today and will eventually be included for all users of the software, focuses on a buried setting in Safari, the browser which Consumer Reports used for its controversial testing back in December. Back then, the organization found that despite Apple’s claims of around 10 hours of battery life for the new notebooks, the MacBook Pro models it bought would sometimes deliver just a fraction of that.

Indeed, the issue led Consumer Reports to not officially recommend the new MacBook Pro, the first time it had withheld such a recommendation from Apple’s notebooks. Unsurprisingly, Apple wasn’t too impressed, launching an investigation with the organization to try to figure out what was the problem. Meanwhile, owners and Apple fans weighed in with their own suggestions and experiences, particularly around the comment from the testing site that their battery experiments ran much better in Google’s Chrome browser than it did in Apple’s own Safari. 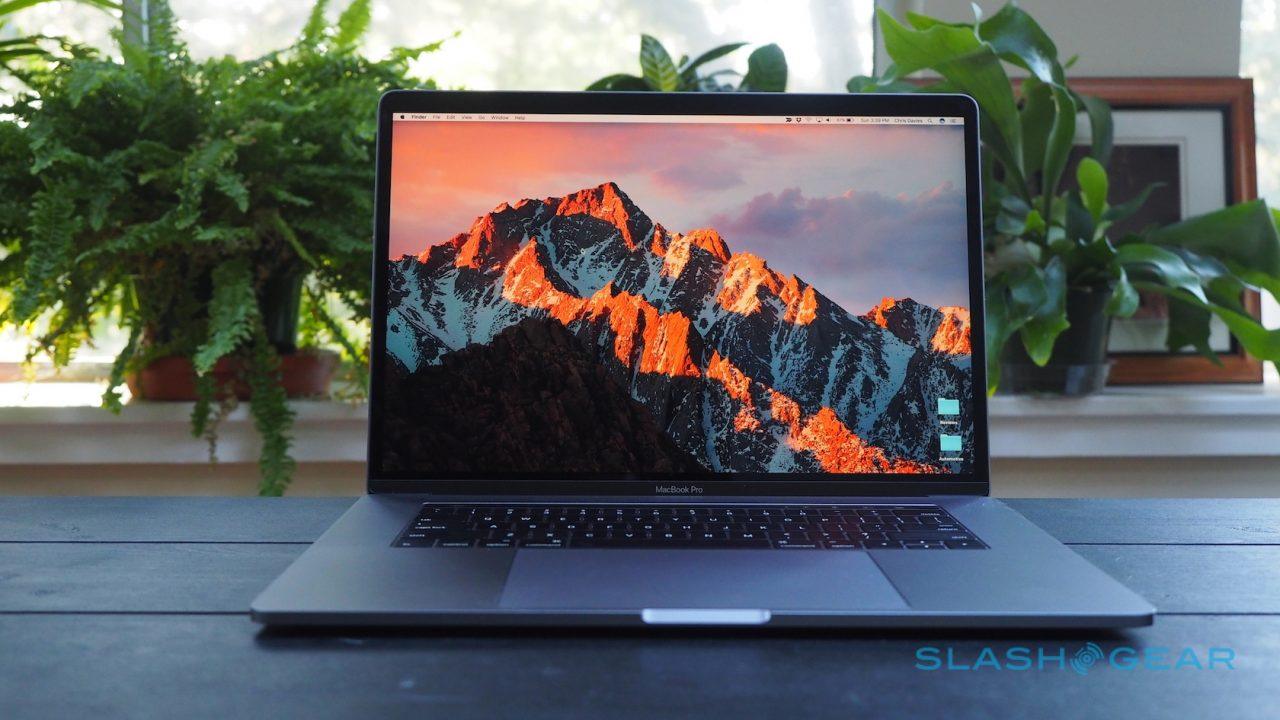 It now seems that it’s how Consumer Reports set up the test, and in particular the settings it established for Safari at the start, which likely led to the confusing battery results. As part of its test process, Consumer Reports explains, it turns off the local caching of webpages. “In our tests, we want the computer to load each web page as if it were new content from the internet, rather than resurrecting the data from its local drive,” the site says. “This allows us to collect consistent results across the testing of many laptops, and it also puts batteries through a tougher workout.”

That, Apple argues, isn’t how the vast majority of MacBook Pro owners use Safari. Meanwhile, in the process it also apparently “triggered an obscure and intermittent bug” around how icons were reloaded; that, Apple says, led to the inconsistency in runtimes overall. A new patch has been released to address that icon bug.

“We appreciate the opportunity to work with Consumer Reports over the holidays to understand their battery test results. We learned that when testing battery life on Mac notebooks, Consumer Reports uses a hidden Safari setting for developing web sites which turns off the browser cache. This is not a setting used by customers and does not reflect real-world usage. Their use of this developer setting also triggered an obscure and intermittent bug reloading icons which created inconsistent results in their lab. After we asked Consumer Reports to run the same test using normal user settings, they told us their MacBook Pro systems consistently delivered the expected battery life. We have also fixed the bug uncovered in this test. This is the best pro notebook we’ve ever made, we respect Consumer Reports and we’re glad they decided to revisit their findings on the MacBook Pro” Apple

With the caching turned on, Consumer Reports says that “the three MacBooks we’d originally tested had consistently high battery life results.” The organization plans to re-run its entire battery testing process and issue an update.

It’s unclear when the beta patch will graduate to the full macOS channel. If, though, as Apple suggests the setting that led to it having an impact is so little used, it may indeed not be required by most owners. The controversy does raise the question of how accurate and relevant battery testing is in today’s electronics, especially given the ways that hardware and software manufacturers are trying to coax out longer runtimes by optimizing both.

In smartphones, for instance, chipset and device manufacturers I’ve talked to recently have taken issue recently with battery tests that deactivate the various optimization tweaks. Their argument is that those efficiency steps are now integral to the way hardware and software works together, and that “raw” performance – such as locking processors into their most power-hungry mode, or preventing things like data caching – is no longer an accurate representation of how devices will run in everyday life. Indeed, with improvements in battery chemistry thin on the ground, finessing how software and hardware makes use of what energy is available is the primary area where chipset vendors like Qualcomm and Intel, and device manufacturers, are able to improve things.

Undoubtedly, the controversy over how long a new MacBook Pro can last will linger. After Consumer Reports’ testing was made public, some owners chimed in with complaints of their own; whether they too had deactivated the caching and thus also potentially fallen victim to the icon reloading bug is unclear. For our own experiences, check out our full MacBook Pro with Touch Bar review.