Apple’s Face ID may have been logging us into iPhone and iPad for several years now, but the facial recognition tech looks set to finally be coming to Mac too. While recent Mac models have been able to unlock either with a nearby Apple Watch or using a Touch ID sensor, an equivalent to Microsoft’s Windows Hello is predicted to be in the pipeline.

Launched in late 2017 on the iPhone X, Face ID relies on a dot projector which projects an infrared grid onto the user’s face, a flood illuminator which paints them with infrared light, and a camera that can see the results. By building a 3D model of the user’s face, and comparing it to a registered face, the device either unlocks or not.

The resulting system was both easier to use, and more secure, than the Touch ID fingerprint system, Apple insisted. However, while it expanded Face ID from iPhone to the iPad Pro, so far the Mac has missed out. That, Bloomberg’s Mark Gurman suggests, is on track to being corrected, though not immediately. 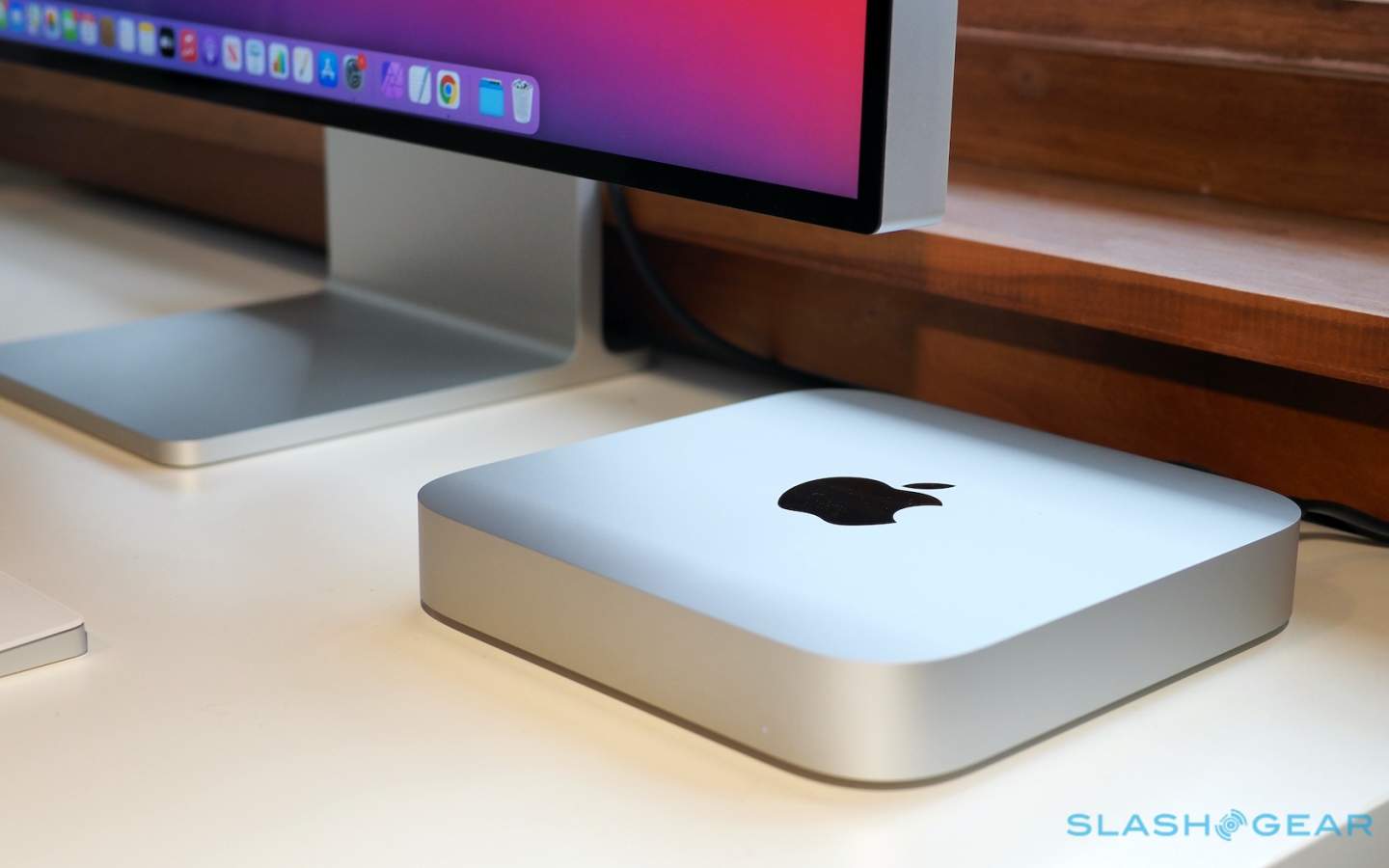 In his regular newsletter, Gurman pegs a timeline of the next “couple of years” for the Face ID upgrade. It’s unclear how much of that prediction is based on insider knowledge, and how much is speculation, though the journalist’s sources have been consistently sound.

It’s not, meanwhile, the first time Face ID on the Mac has been discussed, either. Indeed there had been some suggestions that Apple would include the technology on the iMac 24-inch, the all-in-one based on Apple Silicon that it launched earlier this year. Instead, that had a regular webcam, but offered a new wireless Magic Keyboard design with a Touch ID fingerprint sensor. 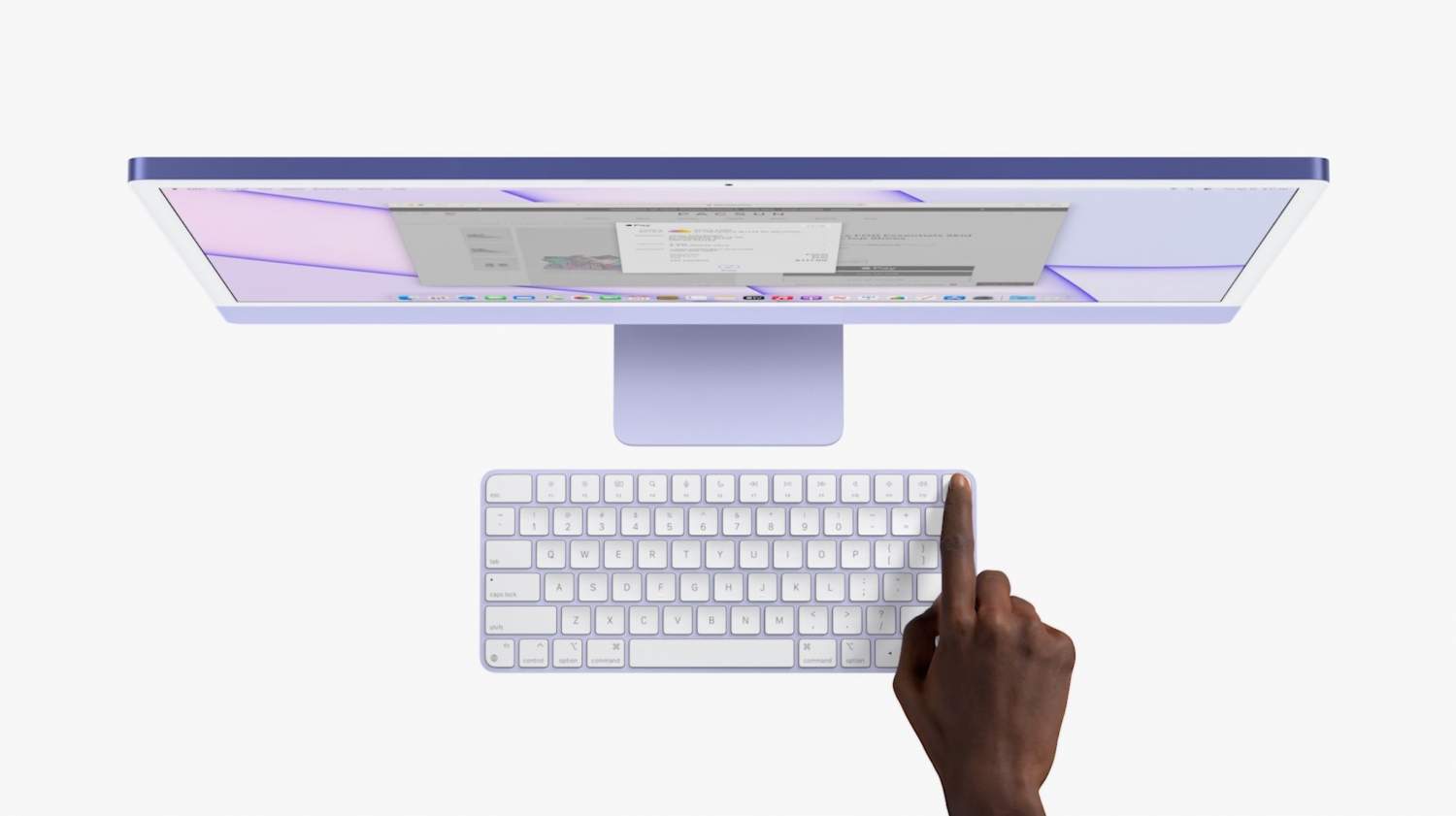 One of the challenges of including Face ID in Macs, and particularly Mac notebooks, has been believed to be the size of the hardware involved. The components of what Apple refers to as its TrueDepth camera array require a noticeable notch in the top of the iPhone display; they’re also fairly thick. Trying to squeeze all of that into the space normally occupied by a slim – and basic – webcam could have been a key hurdle.

Apple is believed to have been working on a smaller TrueDepth system, however, in an attempt to reduce the size of the notch for the upcoming iPhone 13 series expected later this year. Eventually, an in-display camera for the iPhone is expected, though that could take until the iPhone 14 or iPhone 15 – in 2022 or 2023, respectively – to arrive. Such a system would embed the cameras and other components behind the screen itself, removing the need for a notch completely.