London police are rolling out a controversial facial recognition system

Police forces in London, UK, have confirmed they will be switching on controversial Live Facial Recognition (LFR) systems, aiming to spot known criminals or suspects in crime hotspots around the city. The system will be able to flag individuals on a watch-list, picking known faces out of the crowd.

The technology is being supplied by NEC, and the Metropolitan Police Service says that it will only be deployed in specific locations around London. On the one hand, police will be able to build a watch-list of suspects, for criminal activity like serious violence, gun and knife crime, and child sexual exploitation.

However the same technology will be able to look out for missing persons, too. According to the police force, the systems have been deployed elsewhere in the UK already, albeit only in the private’s sector. In this case, each camera will be signposted rather than hidden. Police will also be handing out leaflets explaining how the system works.

“Every day, our police officers are briefed about suspects they should look out for; LFR improves the effectiveness of this tactic,” Assistant Commissioner Nick Ephgrave said of the deployment. “Similarly if it can help locate missing children or vulnerable adults swiftly, and keep them from harm and exploitation, then we have a duty to deploy the technology to do this.”

While reducing crime is clearly in London’s best interest, opinion is divided on whether systems like LFR are the best way to do it. From the Metropolitan Police Service’s perspective, the technology is only an extension of what is already going on with physical officers. The facial recognition will merely help flag possible sightings of suspects to nearby patrols. 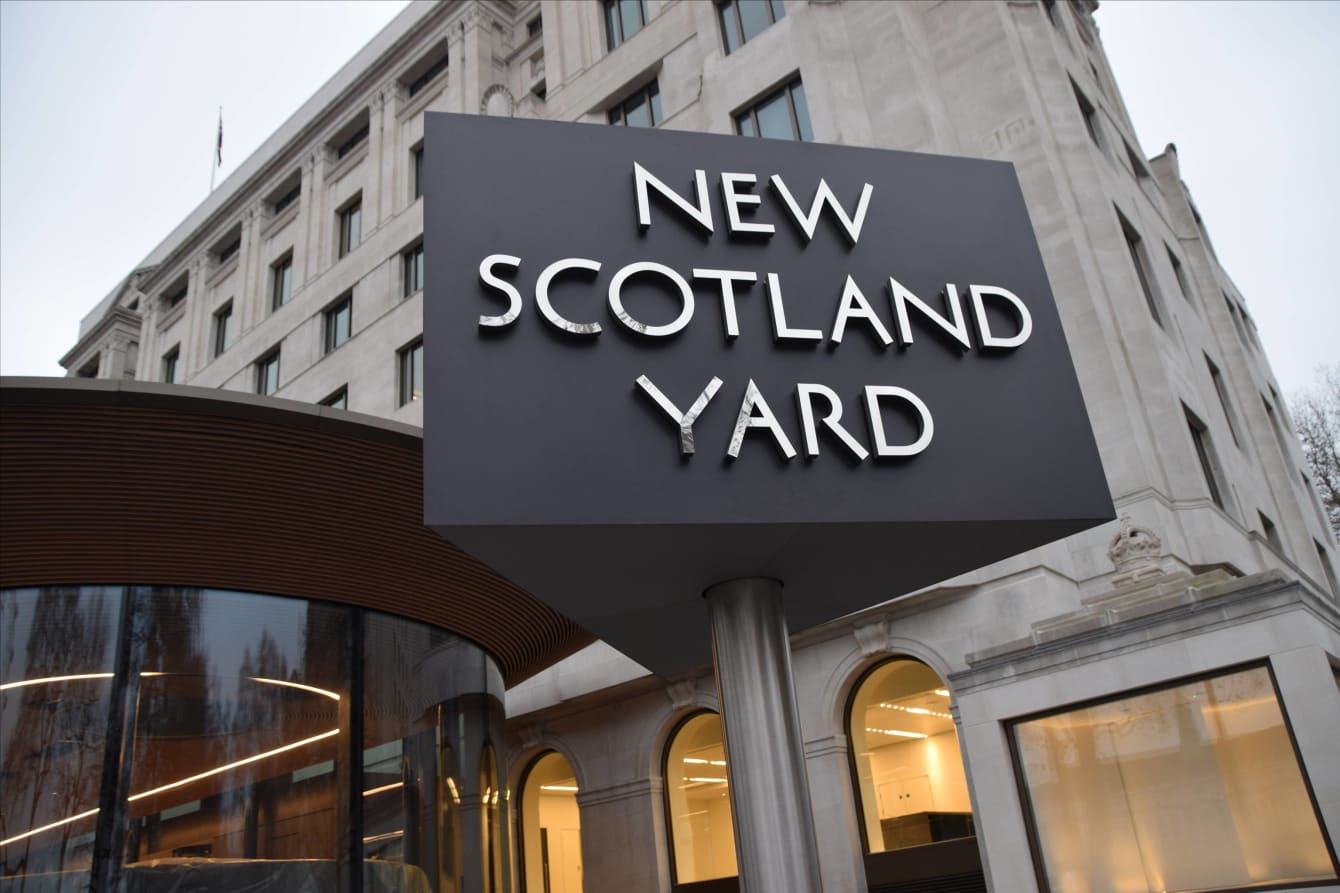 “The technology, which is a standalone system, is not linked to any other imaging system, such as CCTV, body worn video or ANPR,” the police force adds. It has previously been running trials of the system, to see if it has merit.

Still, even with those limitations, and the best intentions of officers, privacy advocates aren’t happy. “This decision represents an enormous expansion of the surveillance state and a serious threat to civil liberties in the UK,” Silkie Carlo, director of non-profit Big Brother Watch said of the news.

Not least of the concerns is just how accurate Live Facial Recognition systems actually turn out to be. “It flies in the face of the independent review showing the Met’s use of facial recognition was likely unlawful, risked harming public rights and was 81% inaccurate,” Carlo adds.

Facial recognition is only going to get more prevalent

London isn’t the first city to explore the use of facial identification systems to enhance policing. Indeed, the technology is getting more and more widespread, as law enforcement either trial systems or deploy them entirely. China is arguably at the forefront of that.

There, tenants can be tracked using facial-recognition smart locks, while since December last year anybody wanting to sign up to a new cellphone plan must consent to having their face scanned. More controversial still are so-called civic deployments of facial recognition, integrating it into a “social credit” system which can lead to people being blocked from public services like trains.