Countries are building facial recognition systems – Understanding reasons behind it

A future of surveillance and cameras draws even closer to our reality. This month, the world’s second-largest country, India, joined the list of governments that have announced plans to build a country-wide facial recognition system. This follows China’s commitment to similarly build a facial recognition database that can identify any citizen within seconds.

With 5G on the rise, authorities now have the infrastructure to support enormous databases that can be processed with great speed. At its fullest potential, 5G offers immense download speeds of up to 20GBps and negligible lag, paving the way for big data projects like facial recognition to operate seamlessly.

Facial recognition represents a new precedent in crime prevention and consumer services, as well as nightmare for privacy altogether. This is how it could affect your way of life: 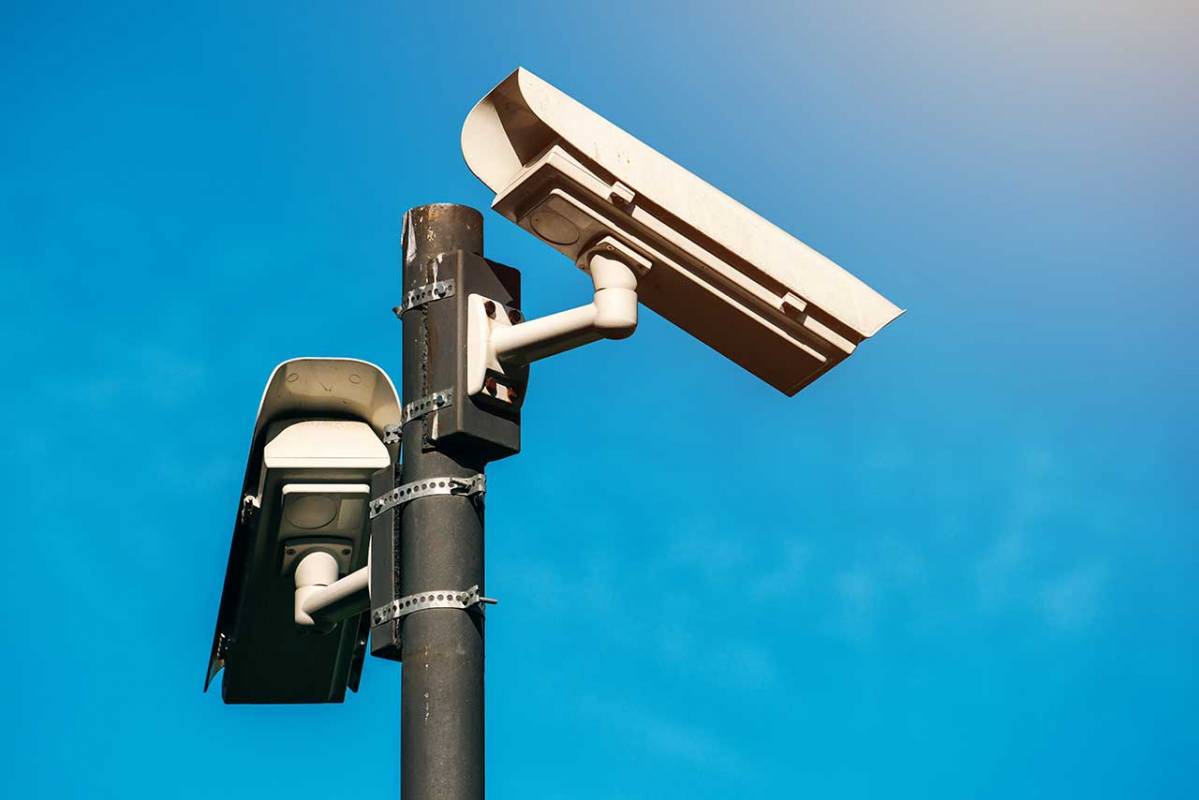 Speedy facial recognition helps identify criminals caught on cameras in seconds. This not only assists investigations but should also deter crime as any surveillance camera can be used to communicate with state police.

It also provides a system for identifying missing persons. In India, over 170 children go missing each day, with fewer than 50% of them found. It is no wonder authorities are turning to facial recognition to help assist with searching for missing individuals.

Police in New Delhi managed to find 3,000 missing children in four days during a trial of a new facial recognition system. It was tested on 45,000 children in the city, 3000 of which were recognized as “missing”.

This technology paints a hopeful picture for the almost 200,000 missing children in India.

Facial recognition also helps manage large crowds, which makes individuals hard to spot. The technology has been implemented in stadiums in Denmark to prevent unruly fans and hold them accountable, which could represent the future of crowd management.

Several states in China like Hangzhou and Nanjing have adopted a social credit system that rewards citizens with points for “good behavior”. Do well and you get discounts and other bonuses; Do poorly, and your rights are restricted.

Currently, points can be assigned via digital monitoring. Playing too much games or gambling or buying cigarettes decreases your points; buying sustainable products or doing work gets you more points. Behavior that cannot be traced digitally can be reported with evidence to stations in the city.

Facial recognition enables surveillance on its citizens on a whole new level, providing authorities with verifiable footage of people’s behavior. In China’s context, it enables authorities to monitor one’s behavior across the city, pushing citizens to behave well everywhere they go.

Not all of facial recognition’s impacts are authoritarianism; it gives a great boost in an economy’s efficiency. Quick and reliable verification allows for transactions can move with great efficiency, which aids item deliveries and movement airports and other security-heavy facilities.

In China’s new 5G-enabled Beijing Daxing International Airport (PKX), facial scanning is used for boarding gates and checking in – travelers do not require a passport.

Luggage also have come with special tags that are assigned to a traveller’s biometrics, ensuring efficient tracking of lost items.

When tech moves faster than the law 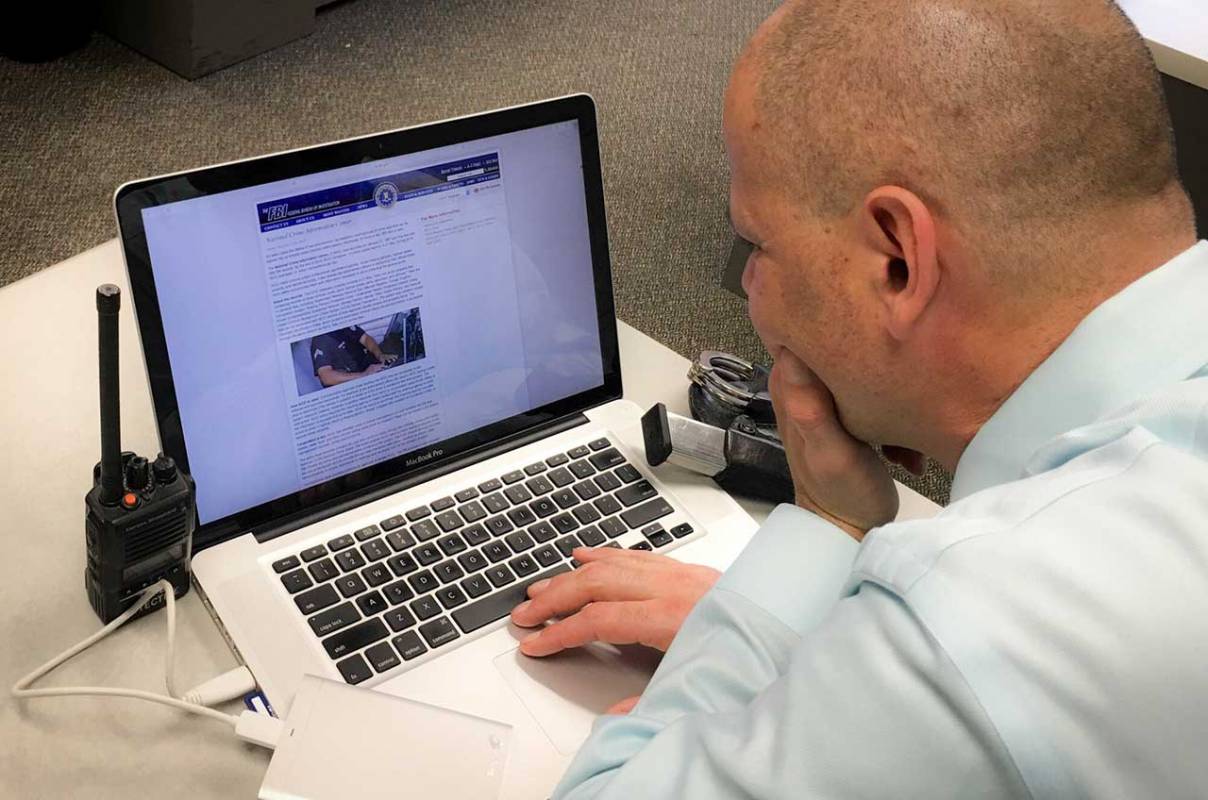 Facial recognition technology clearly provides plenty of uses to keep cities safer and more efficient, but without rules in place, there are real concerns that the system can be misused.

Many countries keen on implementing such technology have yet to develop constitutional laws surrounding it. Instead, they rely on current laws that weren’t made with high technology in mind, which could require recontextualisation.

India is one such country eager to usher in facial recognition technology but lacking a legal framework on how the multitude of data can be stored.

Other authorities, like the European Union are holding tight to more humanitarian concerns. Brussels is exploring ways to impose strict rules on transparency – ensuring EU citizens have rights over their biometrical data and limiting how much the public and private sectors can use such tech.

One thing is for sure: Facial recognition technology is ready to go. The technology isn’t beyond your control either.

It could be introduced where you work, study or live. Your voice could very much influence how it is used in your communities.