Livestream’s Movi made some big promises, claiming pro-edited footage on the fly from a palm-sized camera, but it could mark a big change in live-streaming. Launched at CES 2016 this week, it not only beams out high-def video in real-time, but turns a connected iOS device into a portable editing studio.

The camera itself is surprisingly compact, a stubby cylinder dominated by a wide-angle lens on the front and a microphone. You’ll probably want to pair it with the Movi Boost, however, an extension cylinder that contains a 10hr battery, ethernet port, and USB. 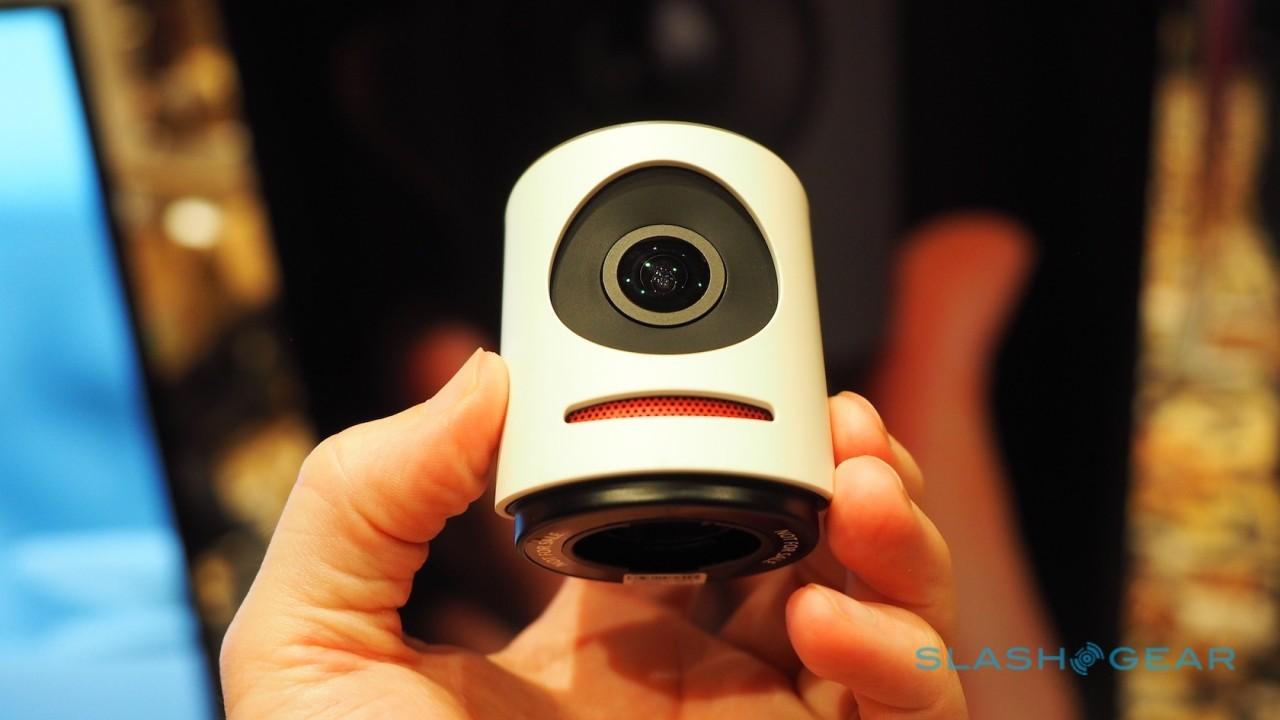 Either way, the functionality is the same. The Movi has a 4K video sensor but, using the companion app for iPhone and iPad, it can intelligently crop sections out of the frame for close-ups.

It’s how straightforward that process is that makes live editing of streaming video – or, indeed, live editing of video you’re recording – a real possibility. The Movi app defaults to showing the full field of view from the sensor, but you can tap on any part of the frame to crop in. 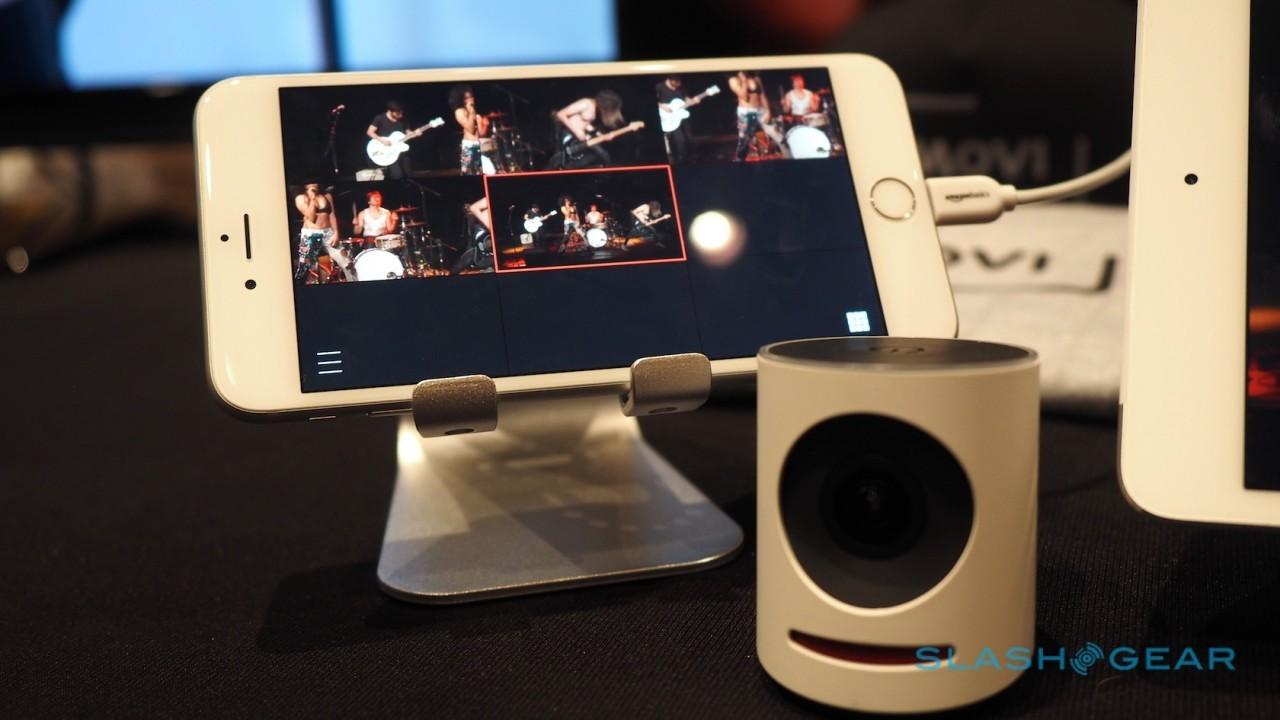 Pinch-zoom on a subject, meanwhile, and the Movi will do a smooth zoom in, complete with a little acceleration and deceleration at the beginning and end. The length of time you hold your fingers on the screen adjusts the length of time that the zoom itself takes: it’s easy to do a snap zoom or, conversely, a long, slow crop over the course of several seconds.

Drag the virtual camera reticle across the frame, and you can create a slow pan across a scene. 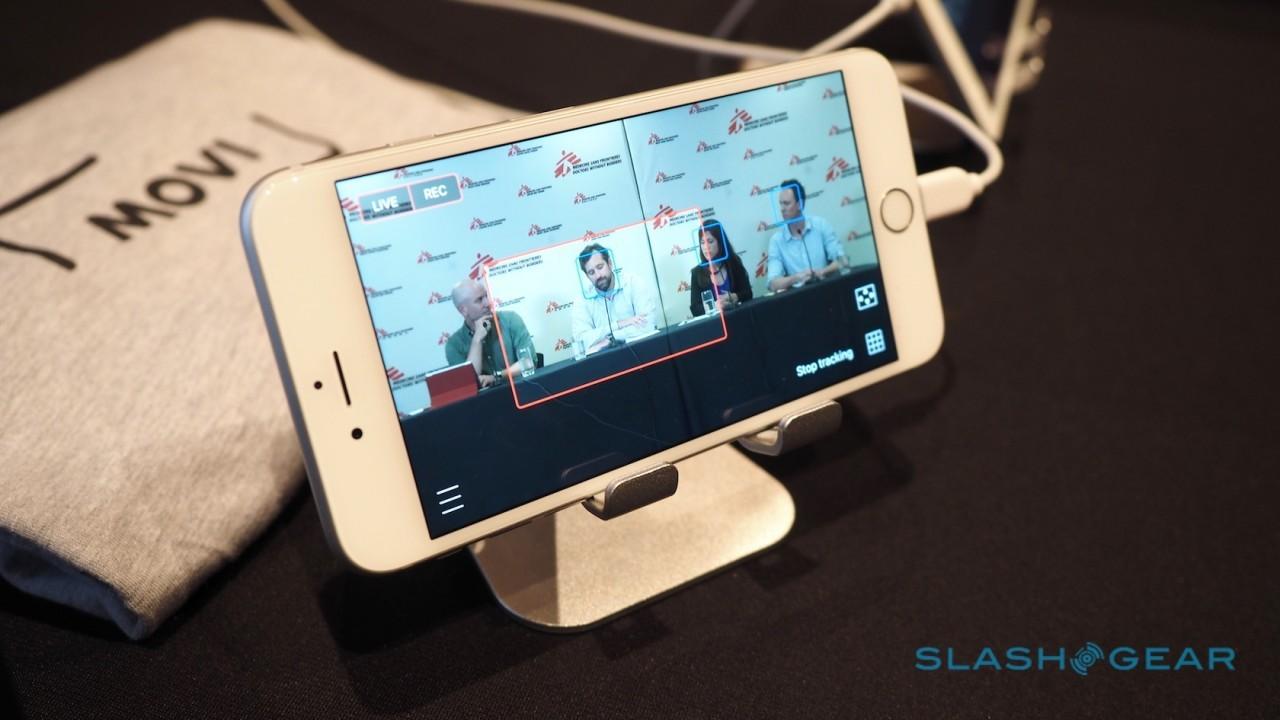 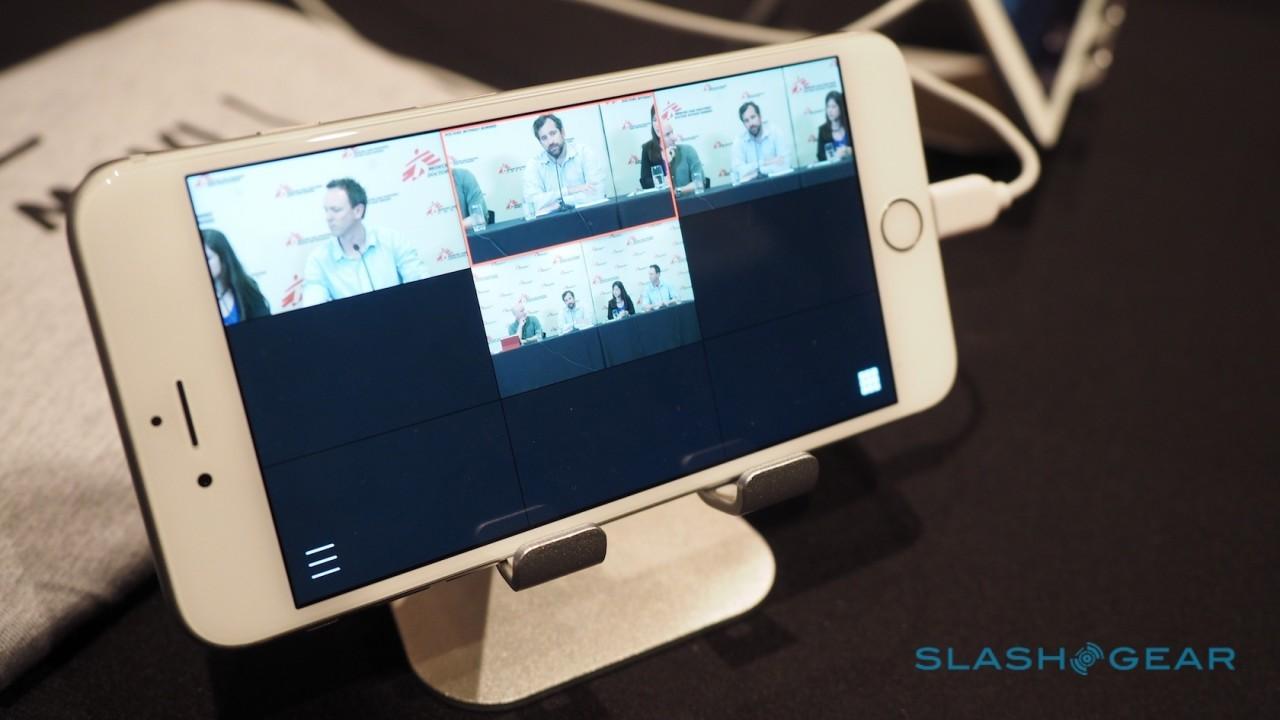 Left alone, Movi will go into auto-curate mode, and switch between shots automatically. It can pick which virtual camera to feature depending on who is talking, or who is animated; if someone is talking for too long, it’ll automatically switch to a wide shot. 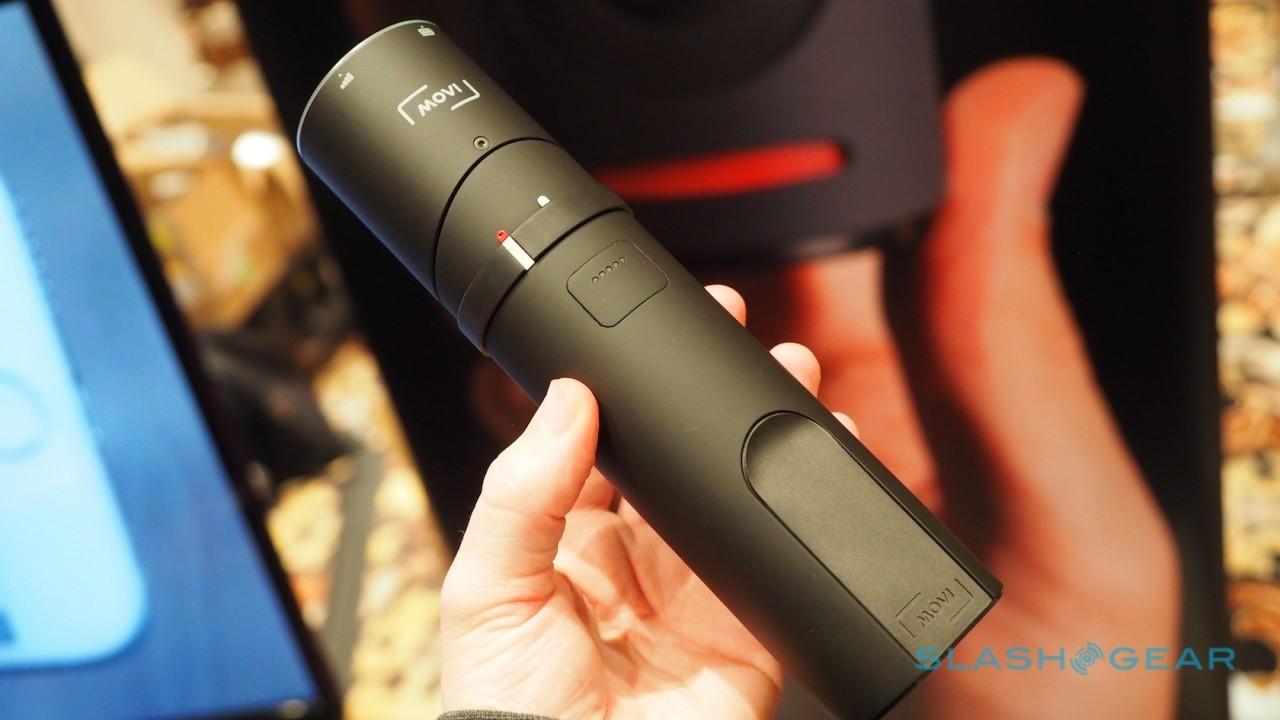 Video can either be uploaded and streamed directly from the camera – it has a WiFi connection, or can tether through a nearby smartphone or, if you have the Boost, over ethernet or via a plugged-in USB 4G modem – or saved to microSD card. Unfortunately, you can’t edit prerecorded video with a different series of virtual camera edits. 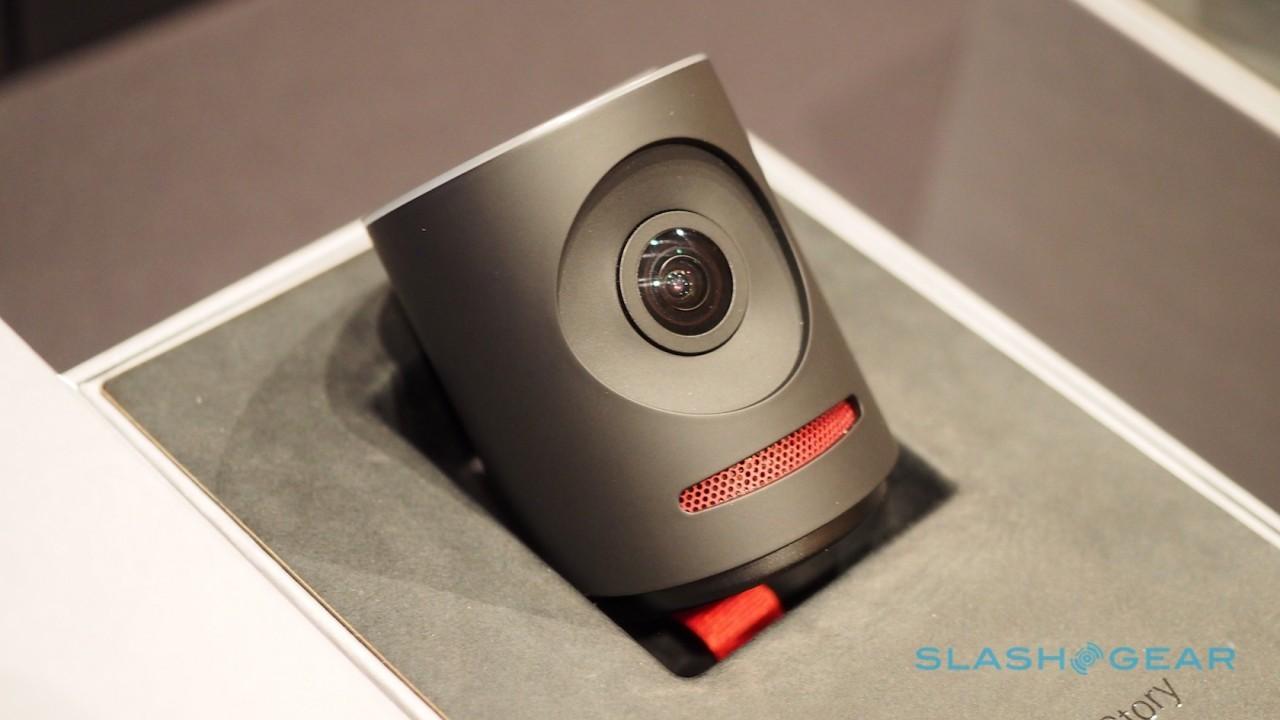 There’s no denying that something like Periscope or Meerkat is more immediate and simplistic, but Movi takes instant streaming to a far more professional level. It’ll ship in April, with a preorder price of $199 (and a final price of $399), while the Movi Pro version – complete with the Boost accessory – will be $399 during preorder, or $649 after that. 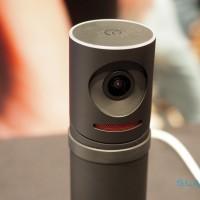 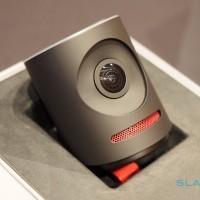 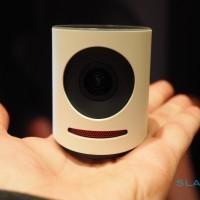 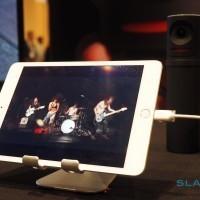 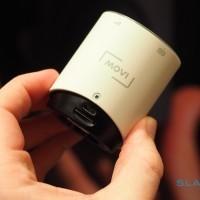 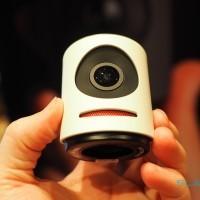 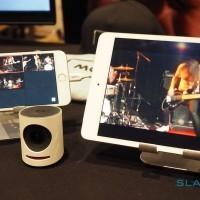 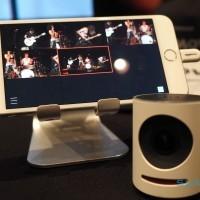 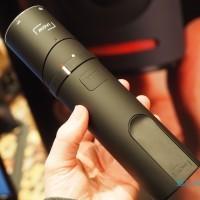 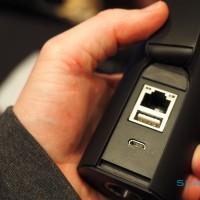 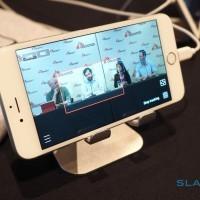 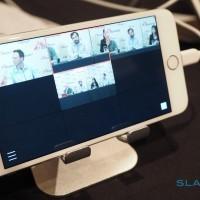 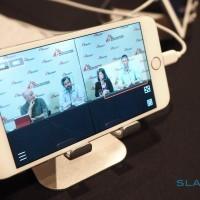 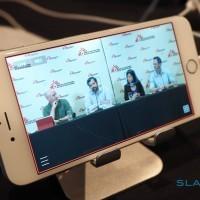