LG’s rolling OLED TV is up for sale, but if you want to put a piece of tech magic in your living room you need to brace yourself for a seriously eye-watering price tag. Revealed last year, the LG SIGNATURE OLED R has a 65-inch display that rolls up into its base when not needed, but you’ll have to find a whopping $100,000 in order to buy one.

It’s fair to say that’s a significant price premium over even LG’s other high-end OLED models. Previously, it was the LG SIGNATURE ZX that held the crown as the company’s most expensive OLED TV, coming in at 88-inches and 8K resolution. 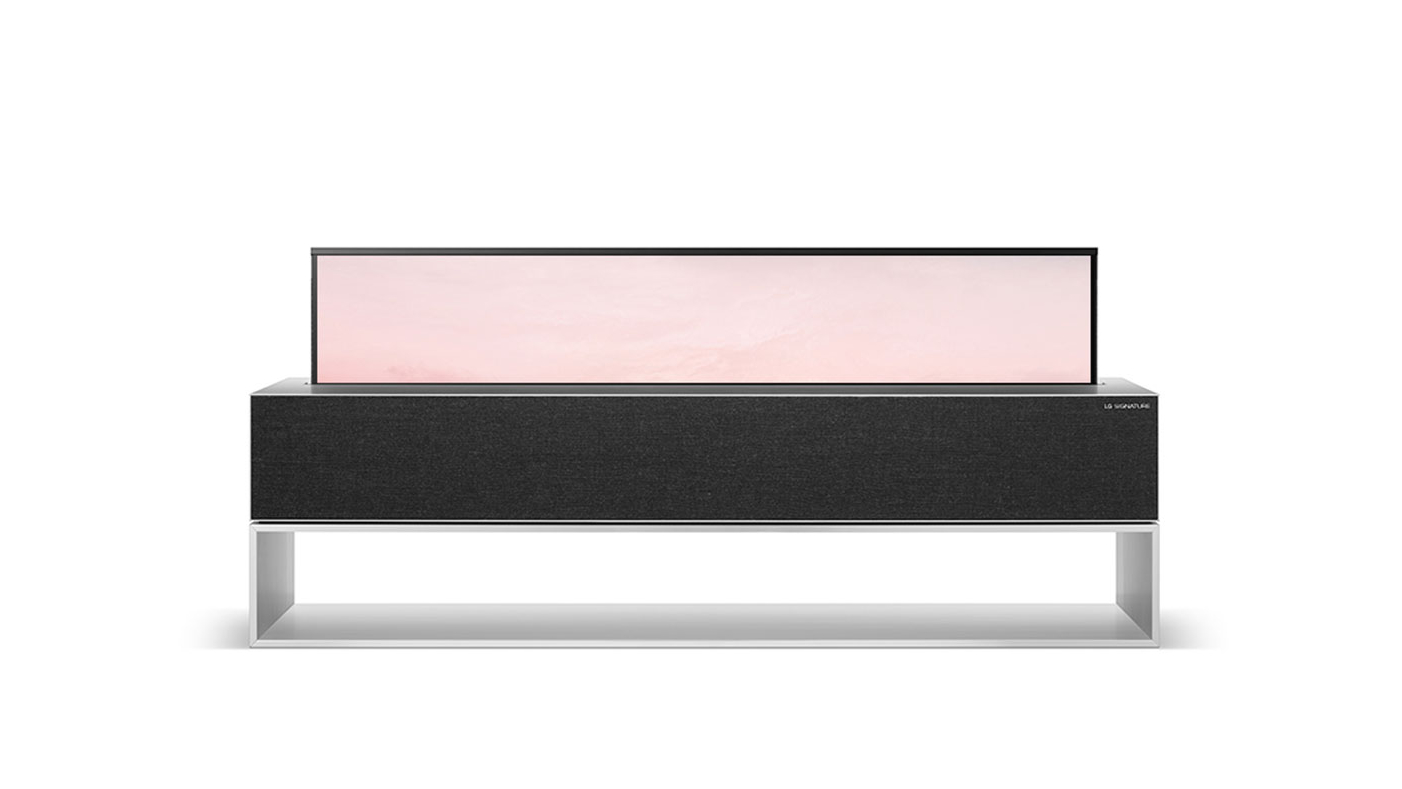 Of course, the ZX can’t roll up, and that’s what sets the SIGNATURE OLED R apart so distinctly. The 64.5-inch OLED screen runs at 4K Ultra HD resolution, and coils up in the base of the TV when not needed.

As for connectivity, there are four HDMI ports, three USB 2.0 ports, Bluetooth 5.0, ethernet, WiFi 802.11ac, and digital audio, among others. Unsurprisingly there’s eARC support along with HDCP 2.2 on all four HDMI ports. It’s all controlled with webOS and LG’s Magic Remote Control, and both the Google Assistant and Amazon Alexa are built-in for voice control. 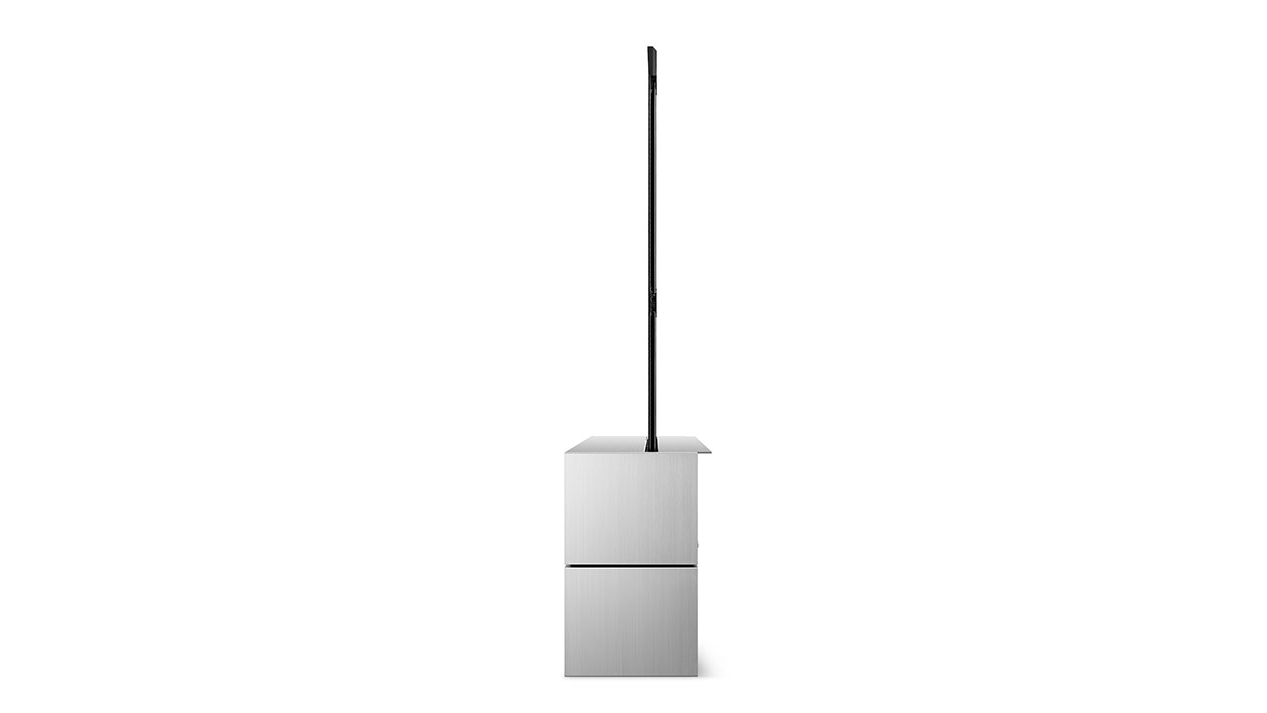 It’s clear that, with its $100,000 price tag, LG probably isn’t expecting to make a huge number of sales for the SIGNATURE OLED R. That matches with rumors that actually building flexible OLED panels that can withstand regularly being rolled up and then unrolled again is a tricky process. When you’re charging six-figures, you really don’t want your owners to return a few weeks later with a broken screen. 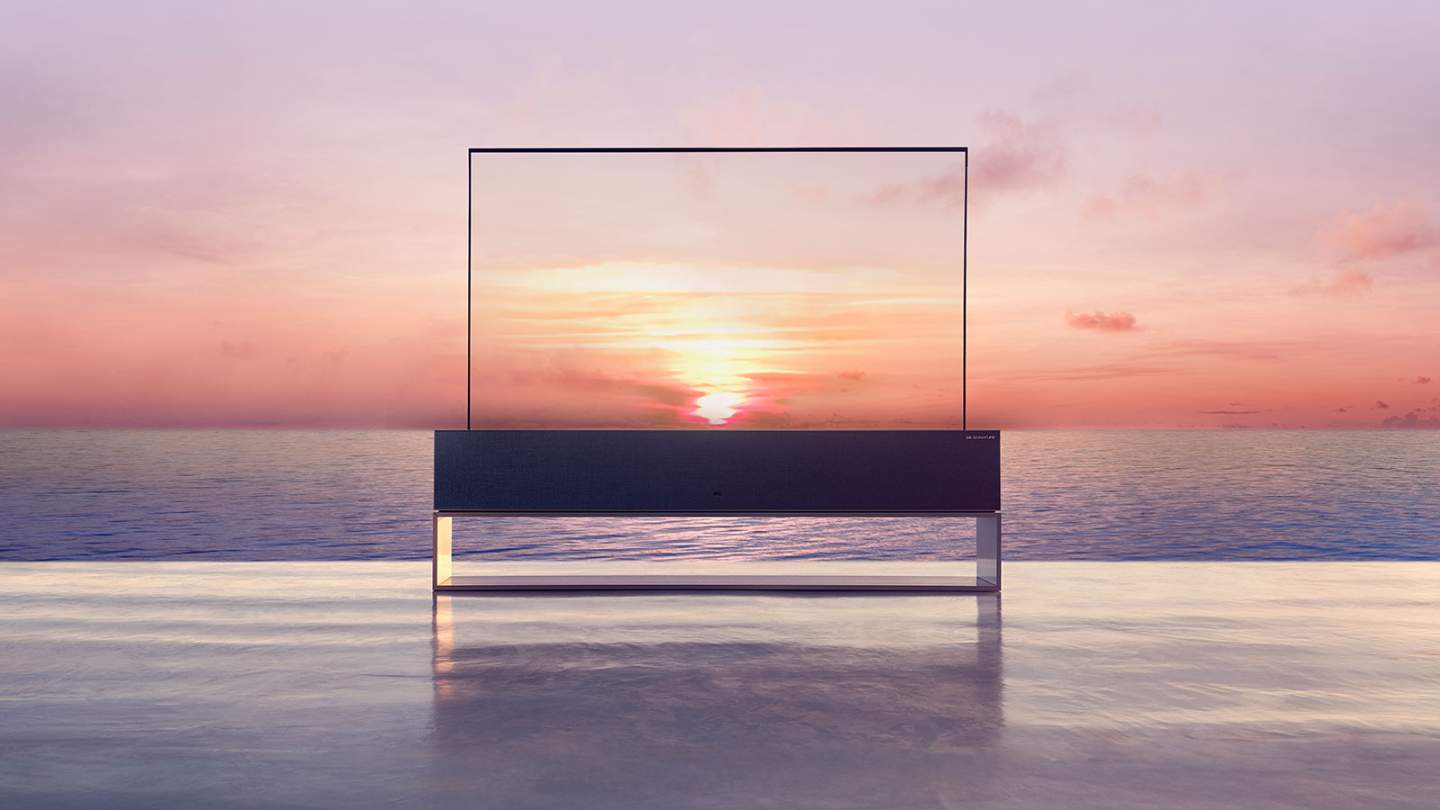 Nonetheless, it’s hard not to get at least a little excited about the new TV. After all, we’ve been hearing about the benefits of flexible OLED for so many years, the arrival of a TV that actually offers the technology – even if it’s priced out of reach of most – is worth celebrating. Just how long it might take to drift down out of the high end and into more attainable sets remains to be seen, but if you’re looking to treat yourself then the LG SIGNATURE OLED R is available to order in the US now.