As it teased last week, LG announced its lineup of OLED TVs for 2020 at CES today. Those TVs are joined by a collection of 8K NanoCell LCD TVs, with the OLED models available in both 4K and 8K. With all of that announced at CES, it seems that LG has big plans for its TV business in 2020.

LG says that it’s heading up its OLED models with three new sets in its GX Gallery series, along with 88-inch and 77-inch Real 8K OLED models. The company is also launching a new 48-inch screen size for its OLED TVs, which may seem tiny compared to the 88 and 77-inch models it’s releasing. Still, a 48-inch TV will be a lot more affordable for the average customer, so no complaints there. 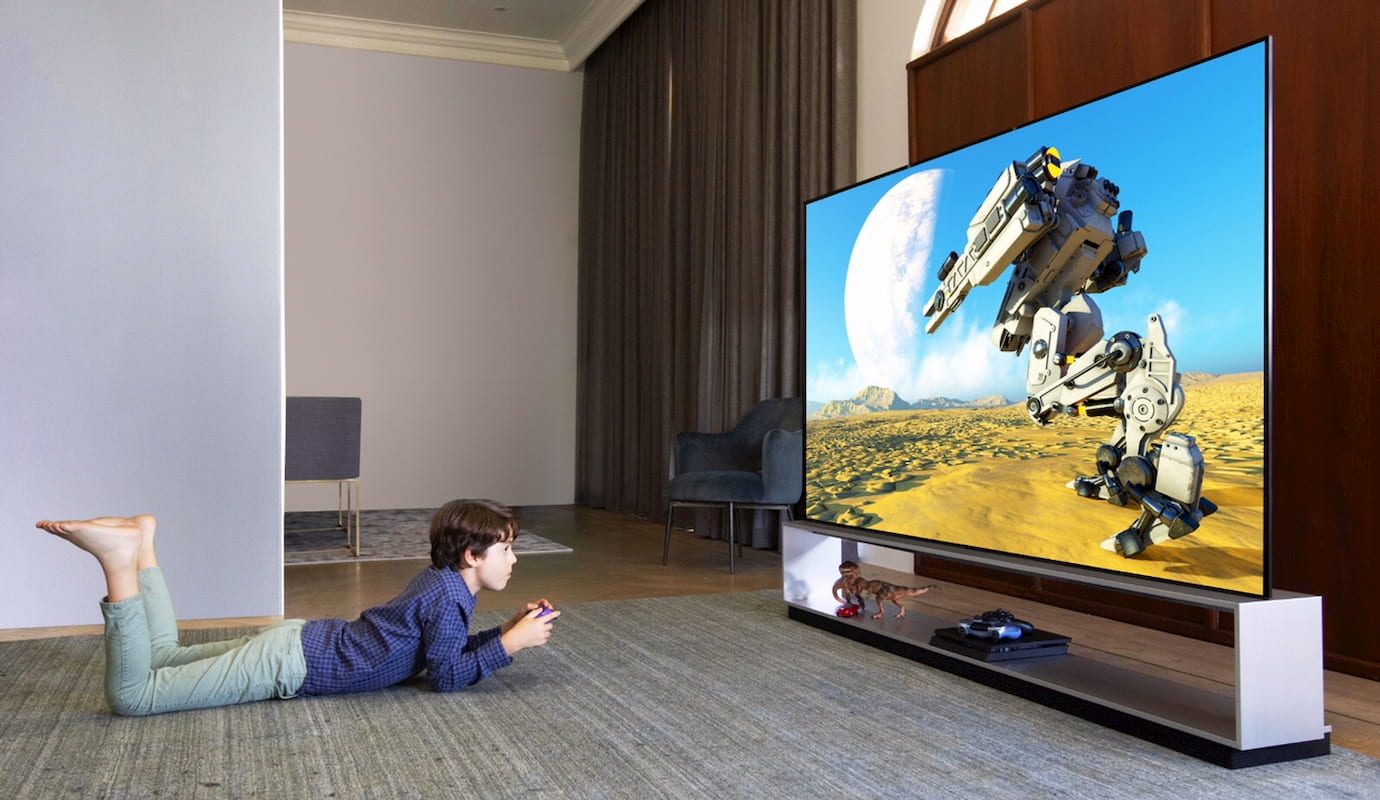 Regardless of whether we’re talking about OLED TVs or NanoCell LCDs, they’re all built around the Alpha 9 Gen 3 AI processor, which employs deep learning algorithms to bolster picture quality. A number of these TVs – particularly the 55, 67, and 77-inch 4K Gallery sets; the 65 and 77-inch WX Wallpaper sets; and the Signature OLED R – were designed with aesthetics in mind, with LG drawing particular attention to the 65-inch GX Gallery TV and its 20mm thickness. 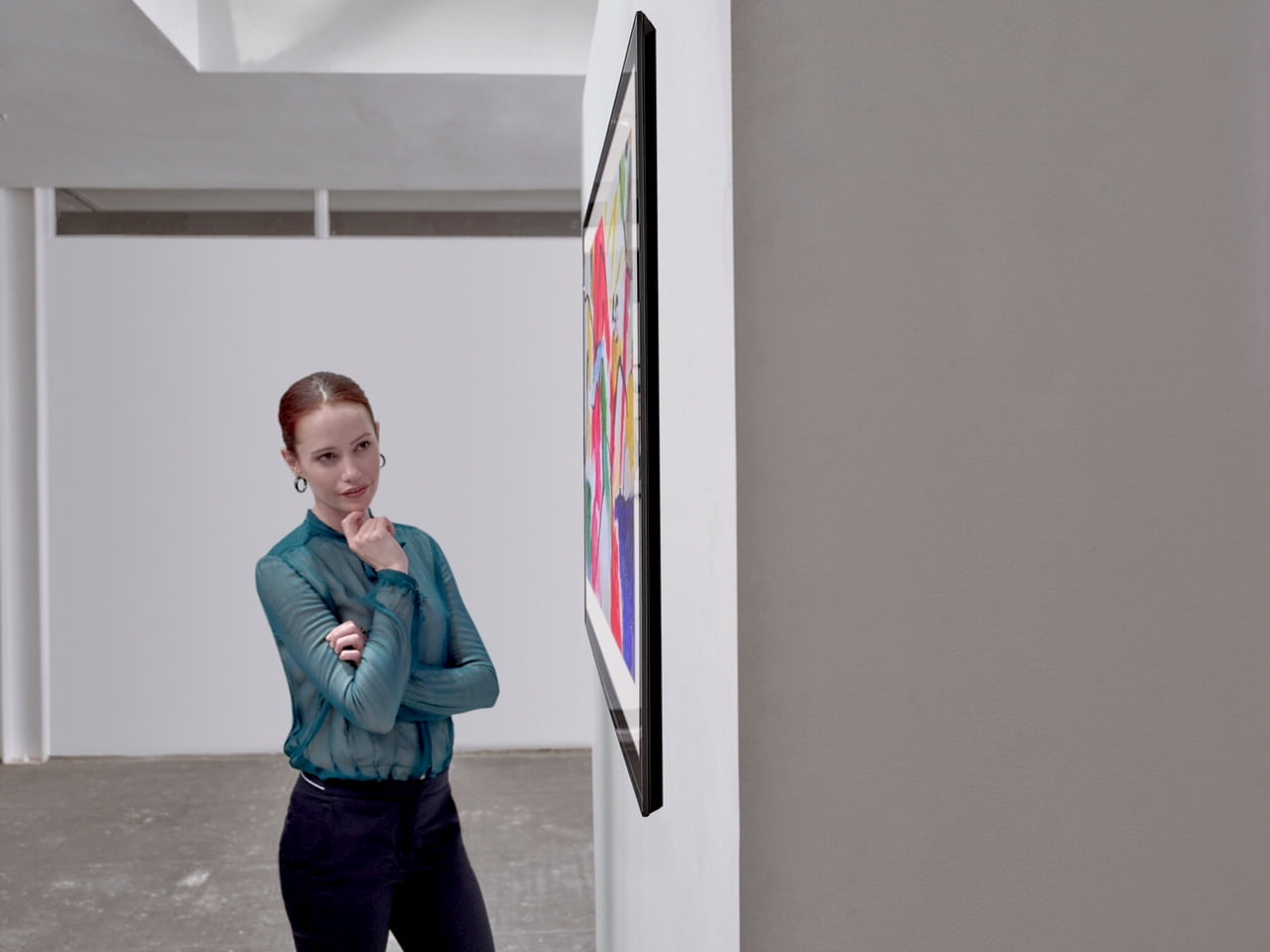 Those models are joined by 77 and 88-inch OLED ZX Real 8K models; 48, 55, 65, and 77-inch 4K UHD models; and four different NanoCell Real 8K models available in 65 and 75-inch sizes. LG is targeting a bunch of different segments of the market with these TVs, whether you count yourself among the film buffs, gamers, or sports fans of the world. 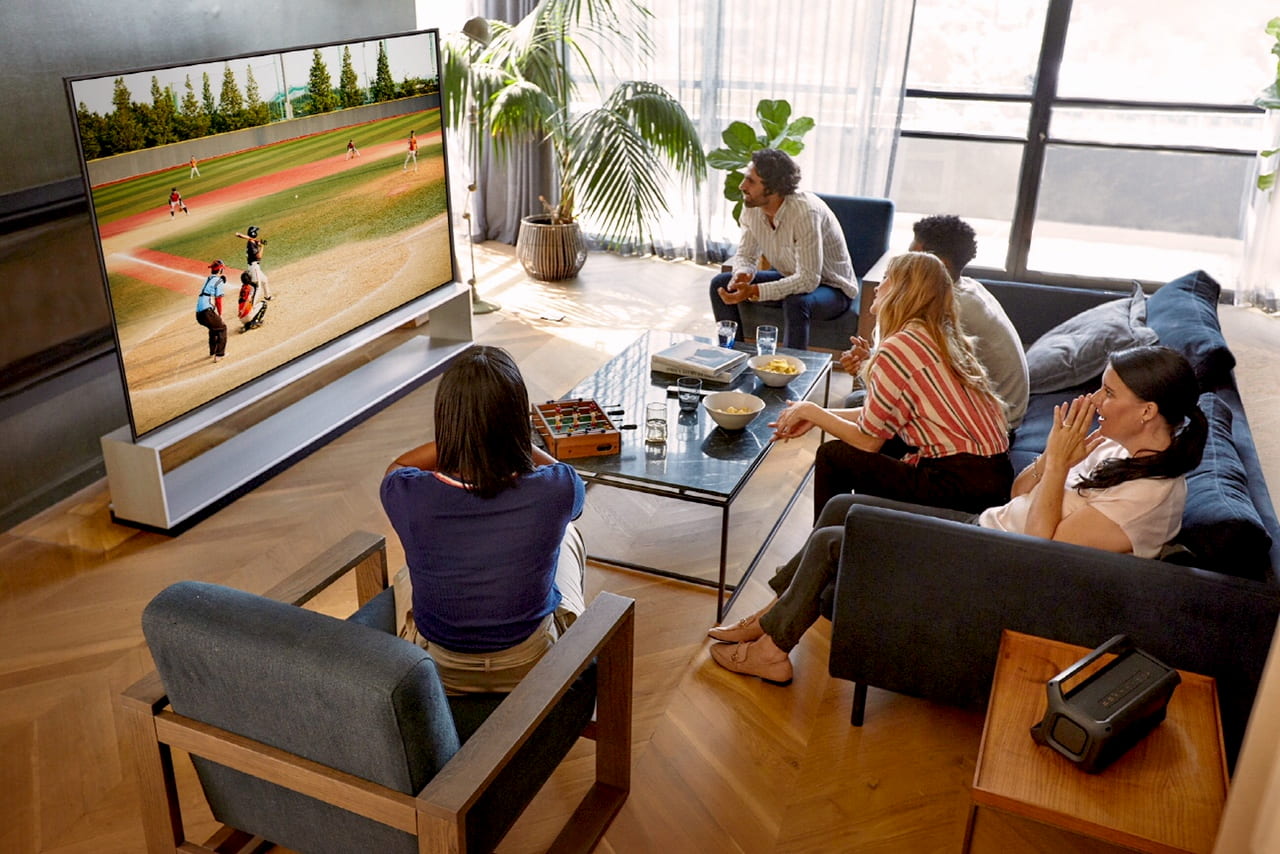 One of the curiosities of LG’s announcement is talk of a feature called “Filmmaker Mode” that’s present on these TVs. LG says that Filmmaker Mode turns off a variety of post-processing effects – motion smoothing, sharpening, and noise reduction specifically – so that viewers can watch films in a way that does justice to “the original vision of the director.” We’re guessing that most cinephiles would prefer to see those listed features disabled out of the box, but at least Filmmaker Mode seems like a step in the right direction regarding post-processing effects no one seems to want. 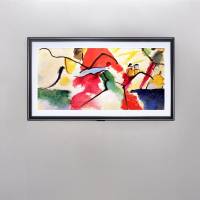 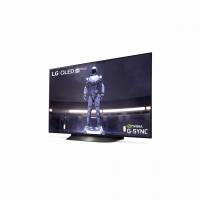 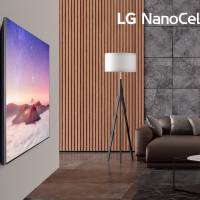 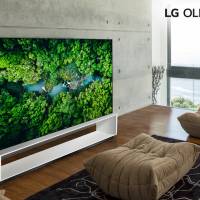 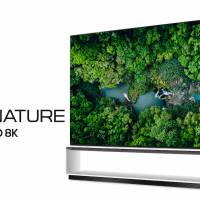 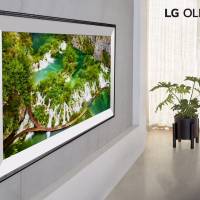 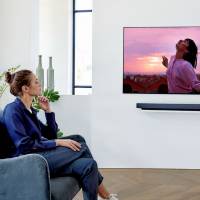 Like some of LG’s 2019 OLED models, many new TVs will ship with NVIDIA G-SYNC as well. Obviously, that’s only going to matter if you connect your gaming PC to your TV, but assuming you’re planning to do that, G-SYNC will be a nice touch. These OLED TVs even come with Eye Comfort Display certification from TÜV Rheinland, so that might help combat eye fatigue while playing games.

Finally, for sports fans, LG has implement a Sports Alert feature that allows users to select their favorite teams across a variety of sports and receive updates on their TV whenever games begin, their team scores, or games end.

LG is showing off all of these TVs at CES throughout the week. Details on pricing and release weren’t available at the time of announcement, but it probably won’t be long before that information comes down the pipeline, so stay tuned for more.