The first thing I said to myself when I placed the “VR for G3” against my face was “ouch.”* This piece of equipment is made of hard plastic, and is the beginning of something much bigger for LG and the Virtual Reality universe. They say so, in fact. “This is just the beginning,” they print on a card in the box – “Want to be the first to hear about what’s next from LG,” they ask, “sign up now” to find out more. Meanwhile we’re fairly sure we’re a bit early to the game as the URL we’re direct to launches a VR for G3 first announcement sort of presentation.

The box is a fancy LG-emblazoned piece of work with VR for G3 right up front. While LG promises their own content in the future, for now they direct users to the same Google-made Cardboard landing site as we saw back when Google got serious about Cardboard. 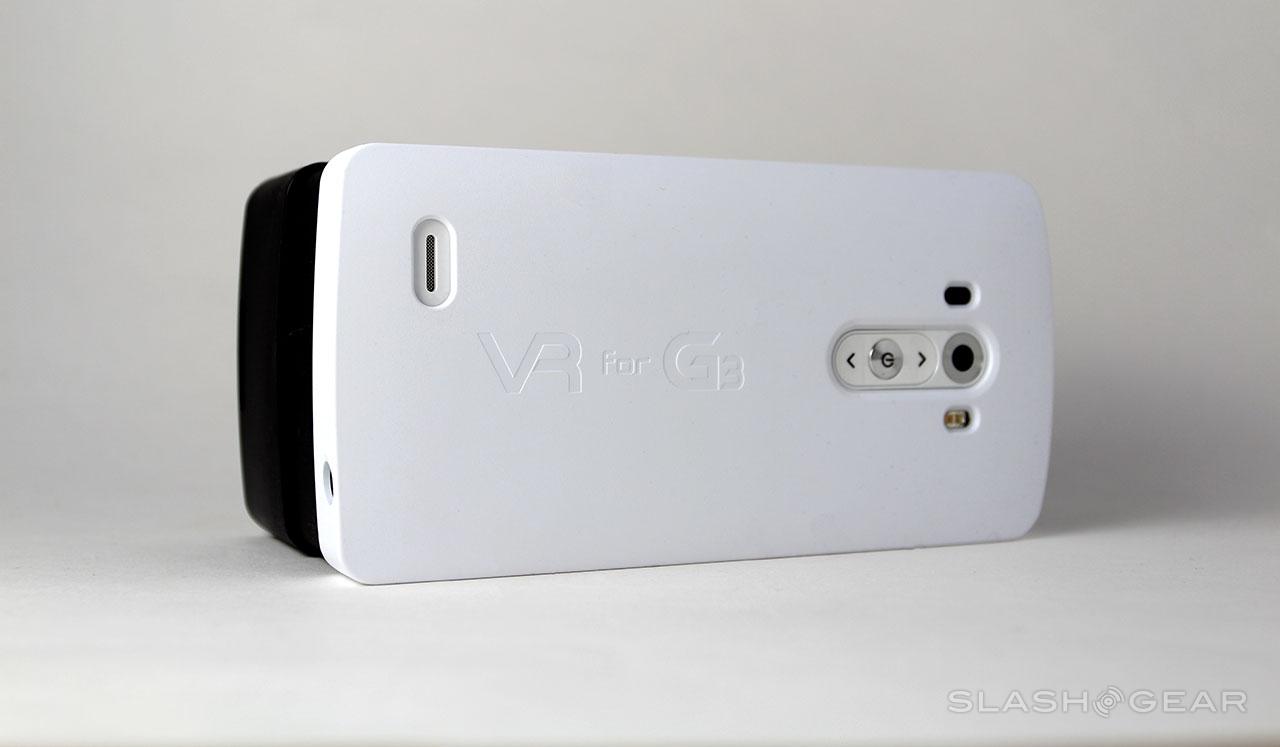 Inside the box is a card which reads: “Congratulations on your new VR for G3.” It continues, “You’re ready to start downloading apps from Google and virtually explore faraway places.”

There’s also a VR safety guide which doubles as a Quick Start Guide. You may need assistance with the three pieces of plastic that make up the VR for G3 unit.

The VR for G3 consists of some very well-constructed pieces of hard plastic, a magnet and washer, and a couple of glass lenses.

The front piece of plastic fits the LG G3 perfectly flush, allowing a space for the back-facing speaker, the camera array, volume buttons, and back-facing flash. There’s also a hole for the LG G3’s headphone jack. 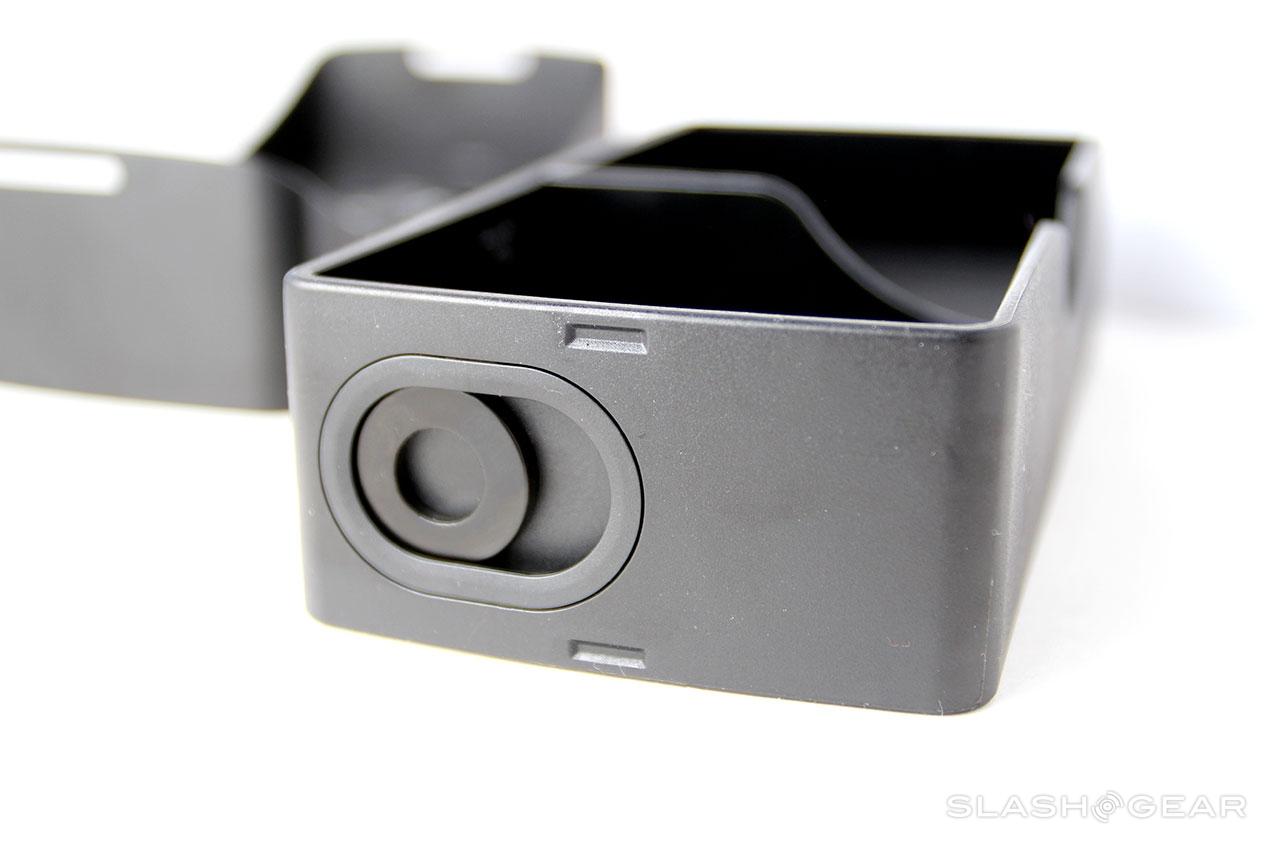 One great thing about this iteration of Google’s Cardboard system is its ability to fold down and in on itself. Like a Transformer, this set of three pieces of plastic flips and connects to create a transportable unit – not quite as fragile as Google’s Cardboard made of actual cardboard. 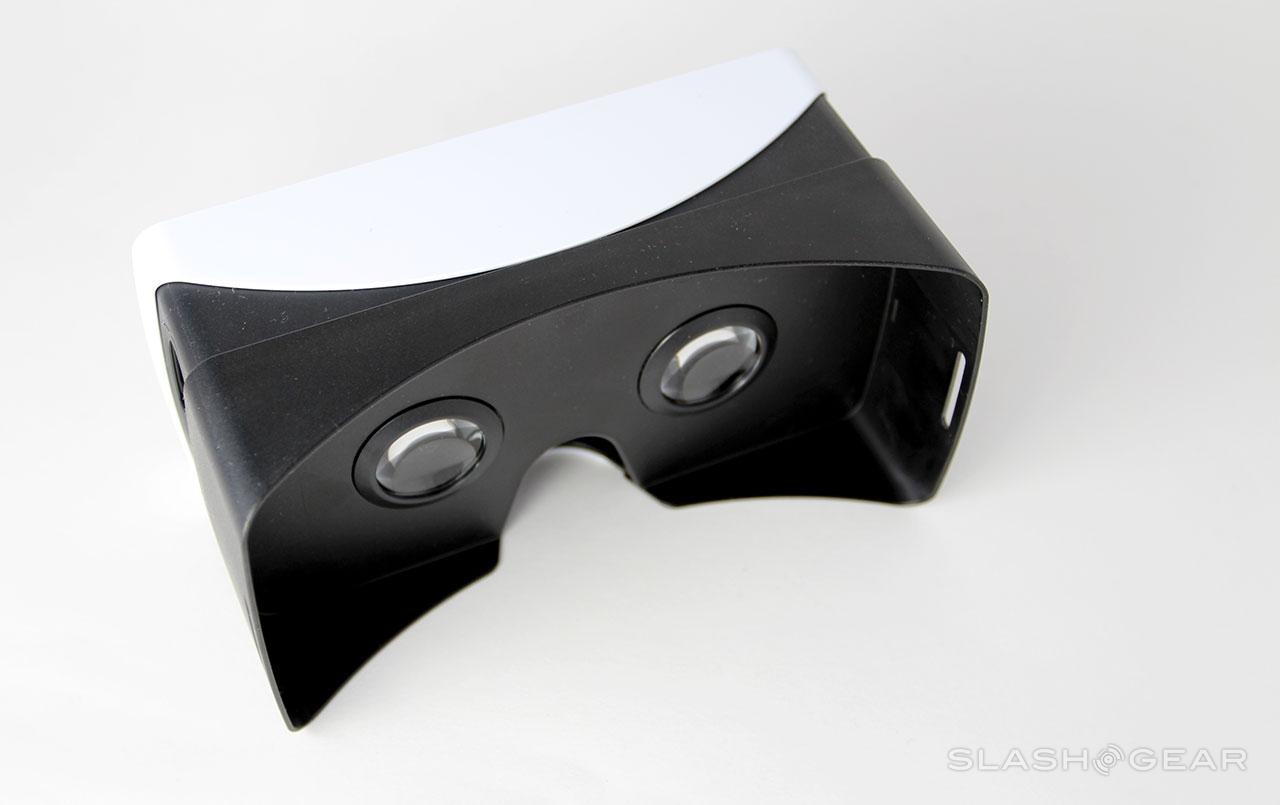 *The down side to this unit being made of hard plastic is the discomfort it causes on the wearer’s face.

While Google Cardboard is made of cardboard, and is therefore looks less than fantastic, the material does have some give to it. Cardboard doesn’t dig in to your face the way rigid plastic does. 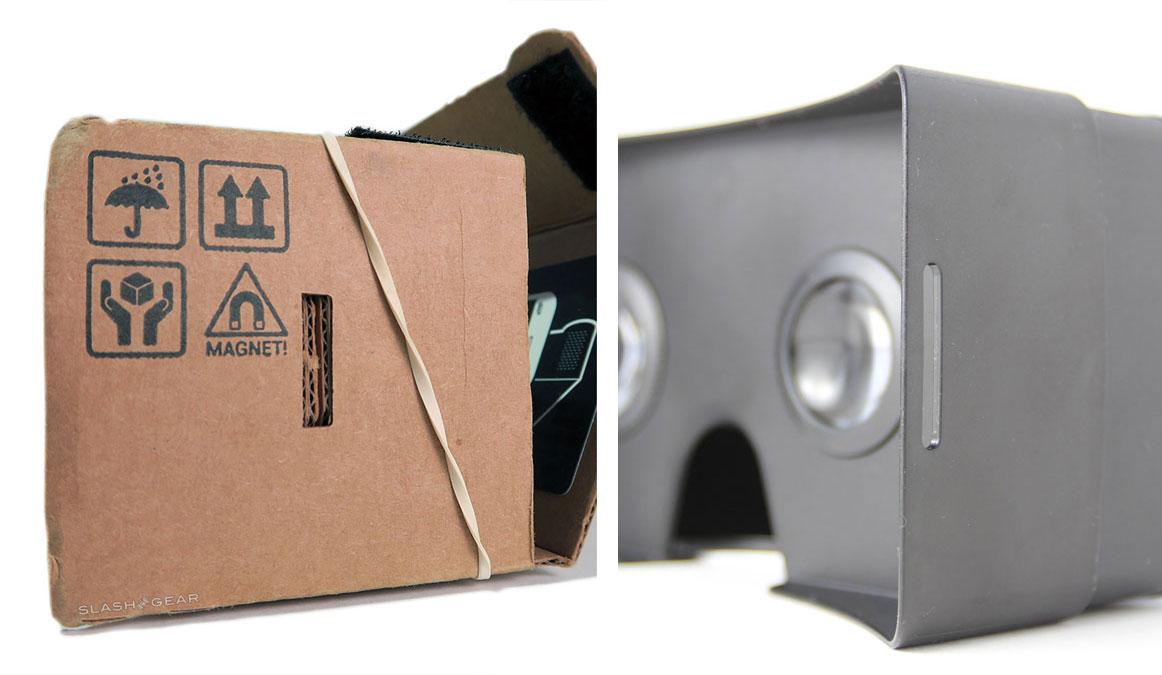 Aside from this slight discomfort, this headset functions very well for how simple it is. Using Google’s standard requirements for Cardboard, LG has made a Cardboard VR headset for the LG G3 specifically. It does exactly what it should do, and will make you feel like a real Pro using your LG G3 like a VR headset. 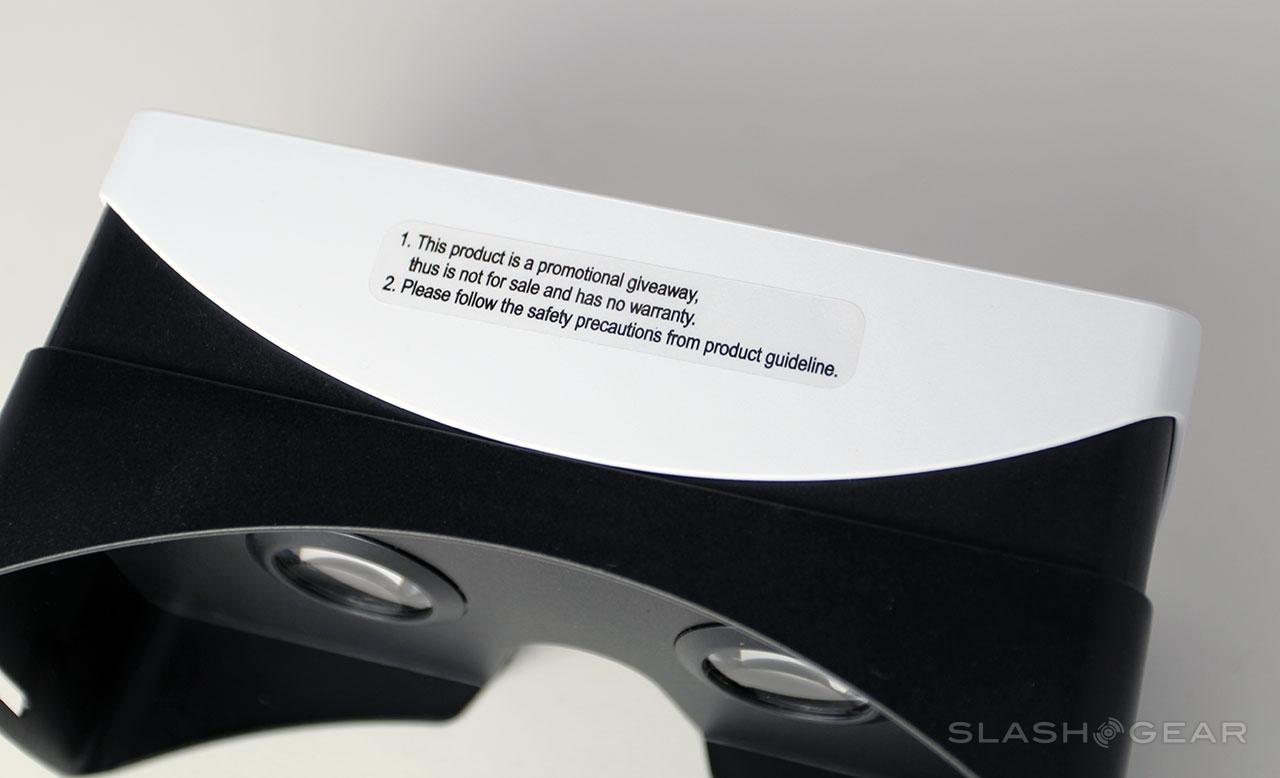 LG recommends in the starter guide that you download Google’s own standard Cardboard app, and the 3rd-party apps Robo Bliteration and Tiltbrush Gallery. 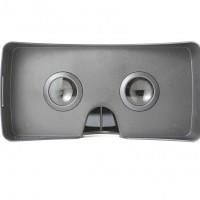 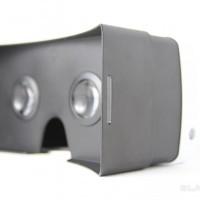 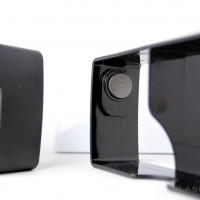 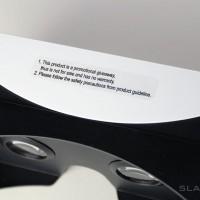 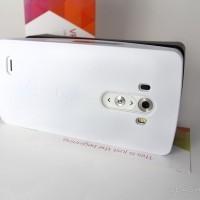 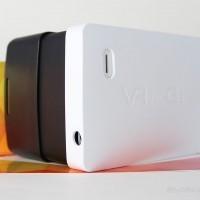 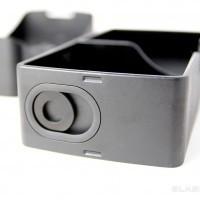 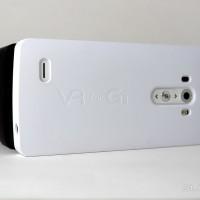 Of course if you want to get a big upgrade to the more immersive world of mobile Virtual Reality for several hundred dollars more, you could go out and buy a Samsung Galaxy Note 4 and Gear VR. For several more hundred dollars after that, you could then go buy an Oculus Rift developer unit – at which point you’ll entirely broke in the real world, and rich with content in the virtual world.

Also note that the next-generation LG G4 is well on its way – below you’ll see teasers and tips on when the newest in LG smartphone technology will be here.