There’s a lot to love about the LG G3, and the manufacturer has tried to capture those elements in its latest handset, the unashamedly mid-tier LG G3 Beat. This smartphone isn’t a mini variant; instead, it is aimed at those with modest needs who want, as LG calls it, “a similar premium experience” as the flagship sibling.

The LG G3 Beat features a 5-inch 1280 x 720 IPS display accompanied by a 2540mAh battery and Floating Arc metallic design. Beneath the hood lies a decent amount of power, with a Qualcomm Snapdragon 400 1.2GHz quad-core processor taking the helm. There’s 8GB of storage and 1GB of RAM. 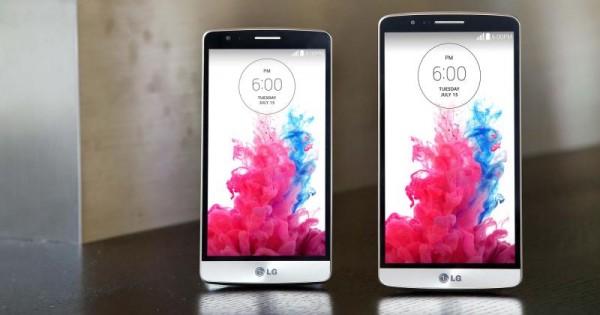 Check out our LG G3 review!

Around back, users will find an 8-megapixel camera with Laser Auto Focus, while the front houses a 1.3-megapixel camera for those ever-important selfies. Connectivity is well-rounded with Bluetooth 4.0, A-GPS/Glonass, NFC, and WiFi b/g/n. The handset is offered in three colors: Metallic Black, Silk White, and Shine Gold.

The phone will launch first in South Korea on July 18, followed by a global rollout “in the weeks that follow.” Price hasn’t yet been revealed.