LG is showing off its G Watch R smartwatch ahead of its debut at IFA 2014, the company’s latest Android Wear device. The maker has squeaked ahead of Motorola and is hailing its upcoming wearable as the first watch-style wearable offering consumers a round plastic OLED display. If all goes as planned, we’ll be seeing this new wearable arrive in Q4.

The G Watch R’s biggest bragging point is its round watch face, a 1.3-inch fully circular P-OLED display that LG promises has excellent clarity when viewed in sunlight or at an angle. The traditional round watch face bleeds over into a classy overall design replete with a 22mm calf skin leather strap. 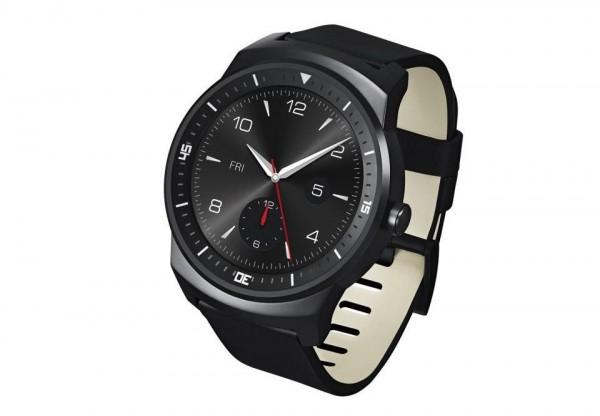 Aside from the change in display, the smartwatch is in many ways the same as its older sibling, the LG G Watch. The device runs on a 1.2GHz Qualcomm Snapdragon 400 processor, with 512MB of RAM and 4GB of storage, as well as a 410mAh battery. There’s a PPG sensor for monitoring heart rate.

The smartwatch is rated to IP67, which allows it to be submerged to a depth up to one meter in water for up to half an hour — meaning you don’t have to worry about it in the rain or near the pool. It appears the watch will only be available in the black color featured above. 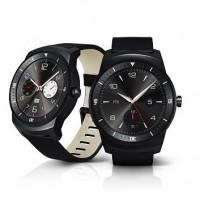 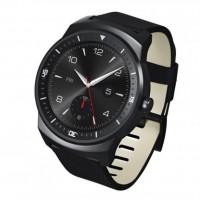 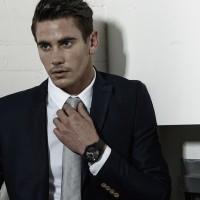 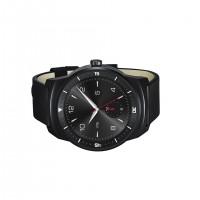 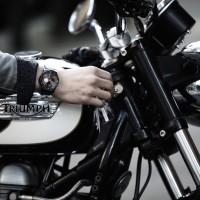 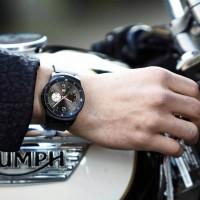