LG Curved OLED TV gets a dash of Swarovski flair

An OLED TV with sexy curves and a crystal-studded stand? Things can’t get any more premium, or flamboyant, than that. But that is exactly what LG is adding to its IFA 2014 shelves. The consumer electronics giant has teamed up with renowned Austrian crystal producer to come up with a limited edition Curved OLED TV that is promised to look exquisite in your matching premium-looking living room.

Just to give you an idea of the extent of this TV’s extravagance, LG boasts that approximately 460 Aurora Borealis crystals were used to cover the Curved TV’s stand like stars covering the night sky. As if that weren’t enough, they all had to be put in by hand using stencils custom made just for the occasion. The effect, LG says, is that the TV appears to float in the air, or against the night sky perhaps.

LG and its market rivals, especially Samsung, have been racing to replace flatscreen TVs in the living room with curved ones, preaching the cinematic benefits of such a curved display. It is, of course, also a marketing tactic to get them to buy new TV sets. While this Swarovski-marked Curved TV is not something LG will be pushing to ordinary consumers, the partnership with the luxury brand is sending a message that shows how dead serious LG is with its curved TV line.

That said, the company hasn’t explicitly mentioned which of its Curved TVs will have the honor of being decked with crystals. With the premium nature of this edition, it’s not hard to imagine that this would be a variant of the curved 4K OLED TV that it unveiled just last week. If it is a completely different model, LG isn’t revealing its specs just yet.

That will most likely happen at IFA 2014 this week, where the company will showcase its wares, including this Swarovski curved TV. Naturally, it will come with a price tag to match its looks and will come in limited supply, so those who want to give their TV and living room some bling might want to keep tabs on this literally shiny piece. 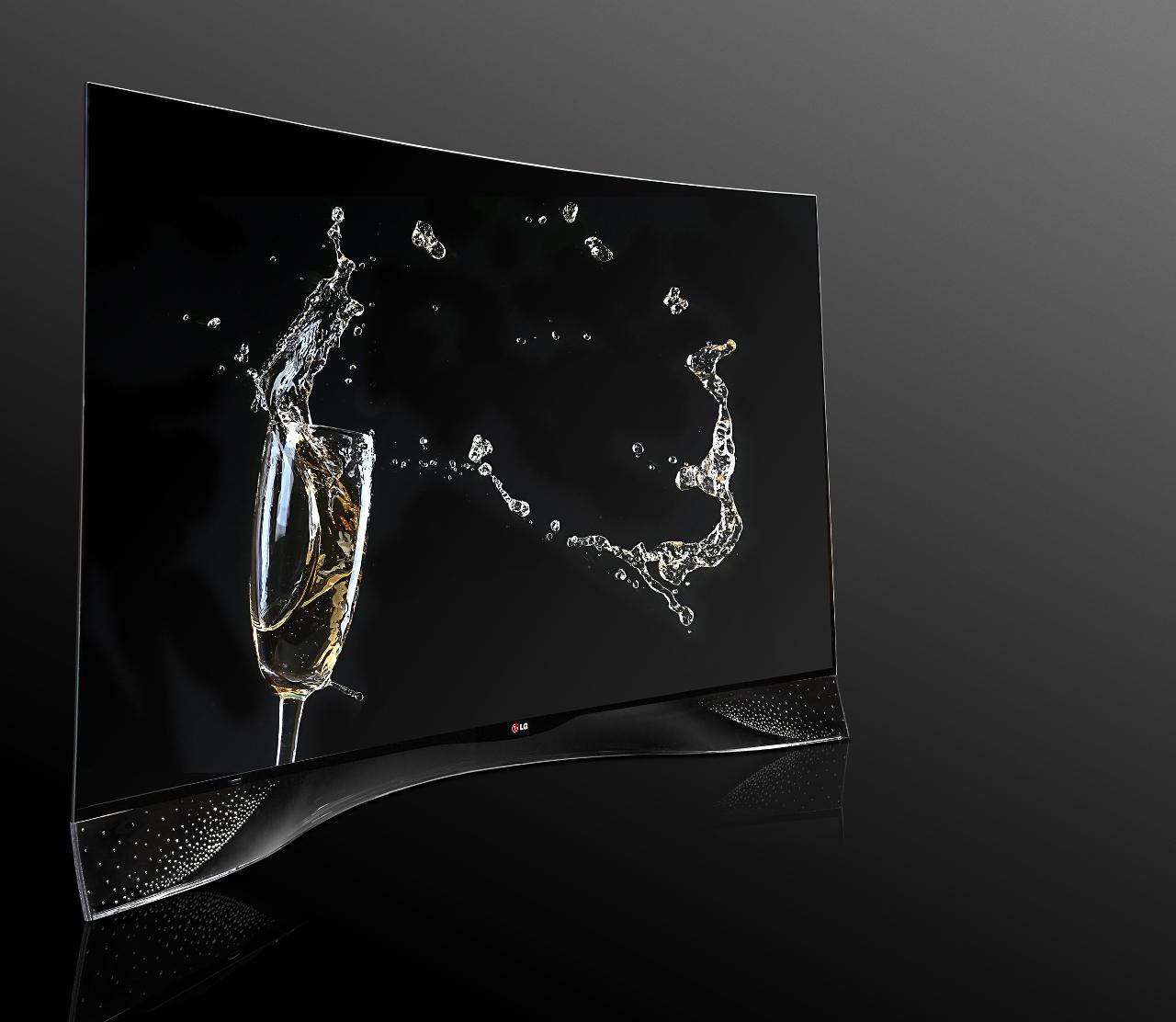